ROME – Italy’s economy will grow by 2.8% this year, national statistics bureau ISTAT said on Tuesday, slashing a 4.7% projection made in December as high raw material prices and the war in Ukraine weigh on the outlook.

In its twice-yearly forecasting report, ISTAT projected that gross domestic product in the euro zone’s third largest economy will increase next year by 1.9%.

“The outlook for the coming months is marked by strong downside risks linked to further price rises, a decline in international trade and a rise in interest rates,” ISTAT said.

“The expectations of families and businesses could worsen significantly.”

Italian inflation based on the EU-harmonised index (HICP) stood at 7.3% in May.

ISTAT projected that net of imported energy products the HICP would rise this year at average rate of 4.7%. This sub-index is used as a reference level by Italian trade unions and employers for collective salary negotiations.

ISTAT did not provide a forecast for the headline HICP rate including energy, but estimated that the private consumption deflator, which is a close proxy for the inflation rate, would rise at an average rate of 5.8% this year.

ISTAT’s latest growth estimates are below those of Mario Draghi’s government, which has forecast GDP increases of 3.1% this year and 2.4% in 2023.

Italy began 2022 with a strong growth carryover from last year of more than 2%, meaning that ISTAT’s forecasts imply the economy will grow only modestly from one quarter to the next throughout this year.

The economy grew by 0.1% in the first quarter from the previous three months, ISTAT reported last week, as an increase in investments offset a negative contribution from trade flows.

The economy ministry said growth would accelerate in the second quarter and it was confident Italy would meet the government’s full-year growth target of 3.1%.

ISTAT estimated an average jobless rate of 8.4% this year, down from its December projection of 9.3%. It forecast a further decline to 8.2% in 2023.

The unemployment rate stood at 8.4% in April, ISTAT reported last week, stable from the month before. 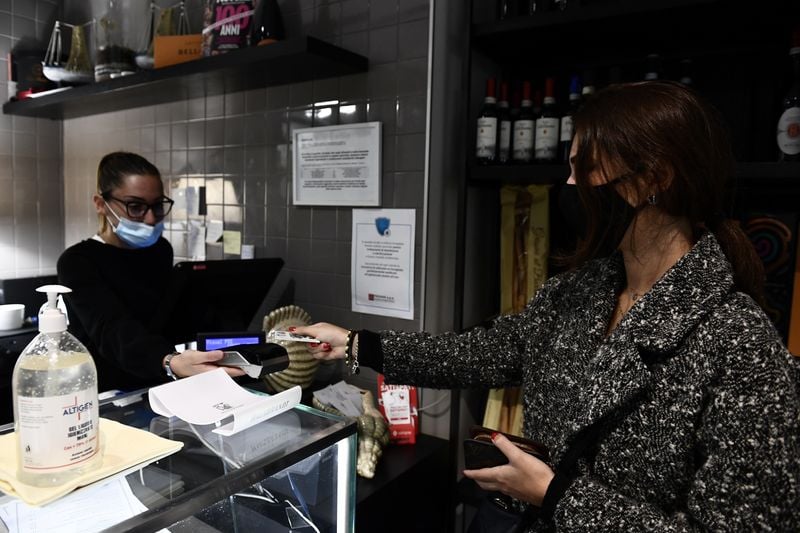