It’s a pretty eventful day in markets. U.S. 10-year yields are back above 3%, lifting the dollar to two-week highs. Then, the yen plumbed new 20-year lows, Australia upped interest rates by a half-point and the pound has fallen after a ruling party confidence vote failed to dislodge Prime Minister Boris Johnson.

U.S. and European equities are predictably under pressure.

Yet, look behind the surface and there are some positives.

The yield boost is due in large part, not to a fresh upsurge in inflation fears, but in anticipation of the $96 billion in new Treasury bonds hitting markets this week.

So Shenzen blue-chips are near seven-week highs, while U.S.- listed Chinese shares are set for a fourth week of gains, lifted too by thawing trade ties with Washington.

JPMorgan (bullish on Chinese stocks) estimate that areas accounting for some 10% of Chinese GDP are now affected by lockdowns, versus 40% back in April.

In nearby Japan, the yen’s fall provoked verbal intervention again from finance minister Suzuki — its weakness was being monitored with “a sense of urgency” he said — a message diluted immediately by Bank of Japan governor Haruhiko Kuroda’s reiteration that ultra-easy monetary policy would continue.

But Kuroda is fast becoming an outlier. The Reserve Bank of Australia wrong-footed investors with a 50 basis-point rate hike, its biggest move in 22 years. Rates are now at 0.85%, and raising them to 2.5% — the level Governor Philip Lowe has previously flagged as Australia’s neutral rates — means a hectic tightening cycle is ahead.

Finally, UK PM Johnson will remain in Downing Street for now, having scraped through Monday’s vote. The pound is down 0.7% as attention focuses again on the dire state of the economy; another sharp fall in UK retail sales means investors may be re-assessing how much longer the Bank of England can keep raising interest rates. 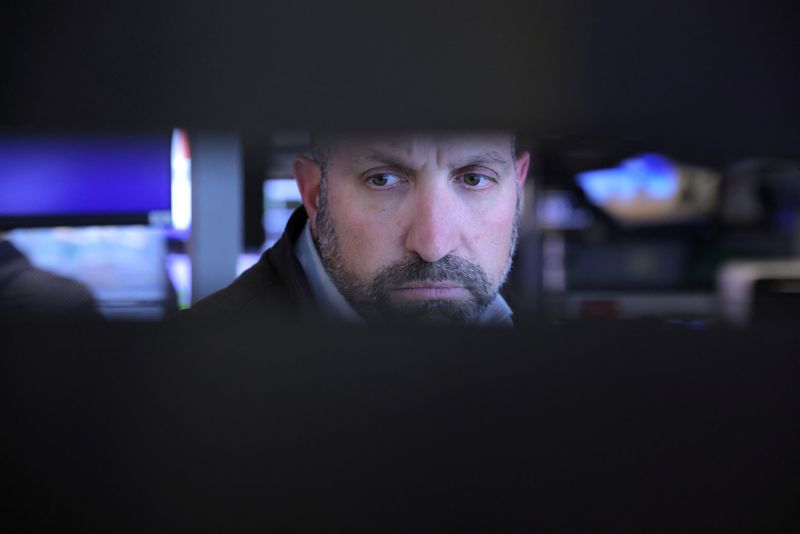