KINSHASA -Belgium’s King Philippe reaffirmed his deepest regrets on Wednesday for the exploitation, racism and acts of violence during his country’s colonisation of the Democratic Republic of Congo, but again stopped short of formally apologising.

Philippe became the first Belgian official two years ago to express regret for colonisation, and some Congolese hoped he would issue a formal apology during his first visit to Congo since taking the throne in 2013.

“Even though many Belgians invested themselves sincerely, loving Congo and its people deeply, the colonial regime itself was based on exploitation and domination,” he told a joint session of parliament in the capital Kinshasa.

“This regime was one of unequal relations, unjustifiable in itself, marked by paternalism, discrimination and racism,” he said.

“It led to violent acts and humiliations. On the occasion of my first trip to Congo, right here, in front of the Congolese people and those who still suffer today, I wish to reaffirm my deepest regrets for those wounds of the past.”

But others were disappointed by the absence of an apology.

By some estimates, killings, famine and disease caused the deaths of up to 10 million Congolese during just the first 23 years of Belgium’s rule from 1885 to 1960, when King Leopold II ruled the Congo Free State as a personal fiefdom.

Villages that missed rubber collection quotas were notoriously made to provide severed hands instead.

“I salute the speech by the Belgian king. However, in the face of the crimes committed by Belgium, regrets are not enough,” Congolese opposition Senator Francine Muyumba Nkanga wrote on Twitter.

“We expect an apology and a promise of reparations from him. That is the price to definitively turn the page,” she said.

Nadia Nsayi, a political scientist specialised in Congo, said she sensed “a lot of nervousness in Belgium regarding a formal apology as Congo might use it to demand financial reparations”.

Philippe arrived on Tuesday with his wife, Queen Mathilde, and Prime Minister Alexander De Croo for a week-long visit.

Tshisekedi said during a brief news conference with De Croo that he was focused on boosting cooperation with Belgium to attract investment and improve health care in Congo.

Relations had soured under Tshisekedi’s predecessor, Joseph Kabila, whom Brussels criticised for suppressing dissent and extending his time in power beyond legal limits.

“We have not dwelled on the past, which is the past and which is not to be reconsidered, but we need to look to the future,” Tshisekedi said.

Some Kinshasa residents also said they hoped the visit would bring investments. “Despite what the Belgians did to us during colonisation, we are ready to forgive,” said Antoine Mubidiki.

Philippe earlier offered a traditional mask of the Suku people to Congo’s national museum as an “indefinite loan”. The mask has been held for decades by Belgium’s Royal Museum for Central Africa.

Belgium has traditionally said little about colonialism, and the subject has not been extensively taught in Belgian schools.

By contrast, Germany last year apologised to Namibia for its role in the slaughter of Herero and Nama tribespeople more than a century ago, officially described it as genocide for the first time and agreed to fund projects worth over a billion euros.

There have been the beginnings of a historical reckoning in Belgium in recent years. During anti-racism protests sparked in 2020 by the police killing in the United States of George Floyd, demonstrators targeted statues of King Leopold II.

Belgium’s parliament established a commission soon after to examine the historical record. It will issue its final report this year.

Belgium will also hand over a tooth, suspected to be the only remains of Congo’s first prime minister Patrice Lumumba, to his family this month.

The Belgian government took partial responsibility in 2002 for the death of Lumumba, who was assassinated by Belgian-backed secessionists in 1961. 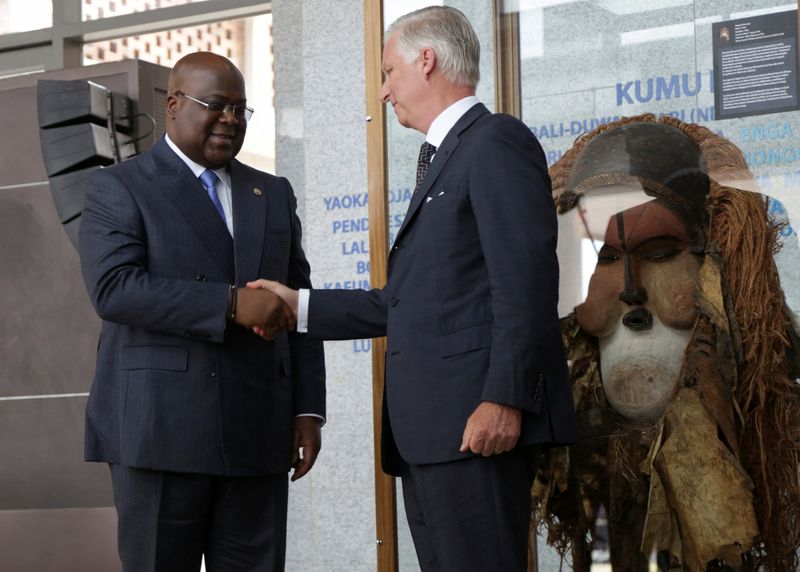 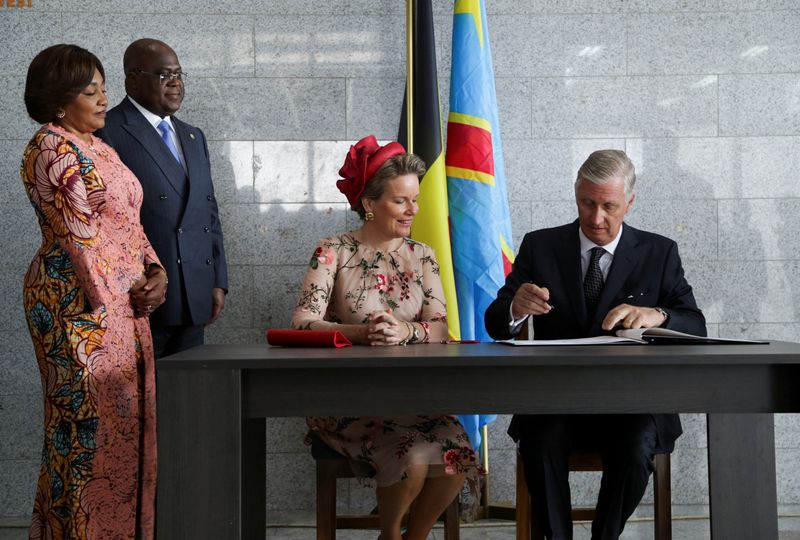 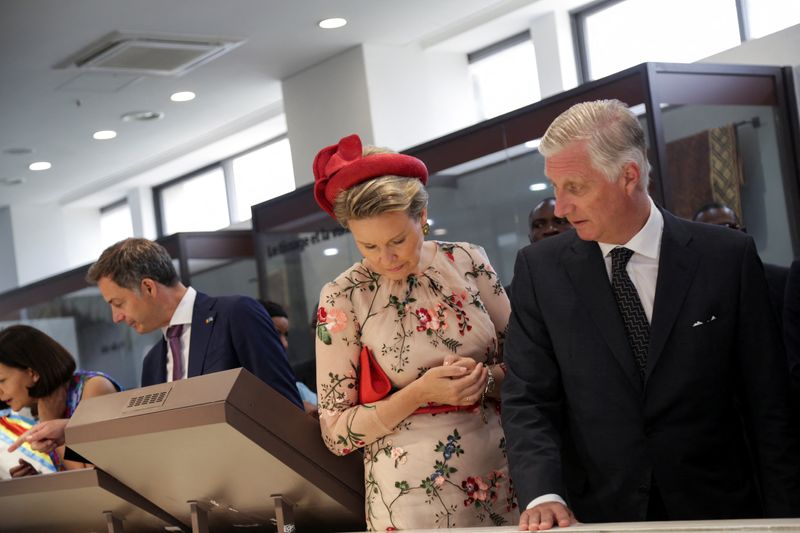 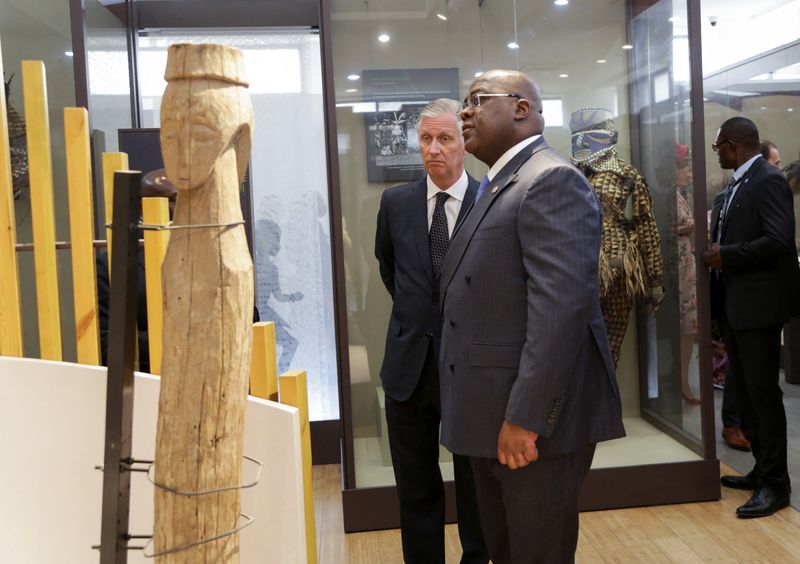 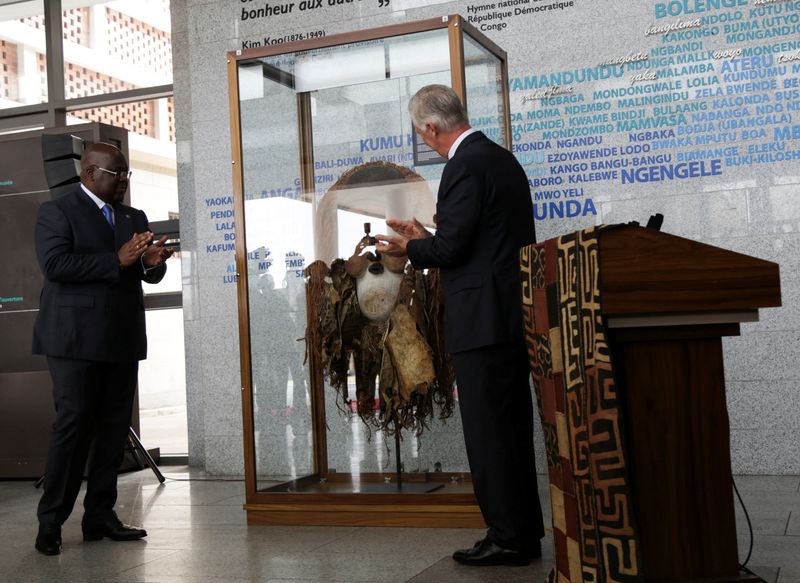 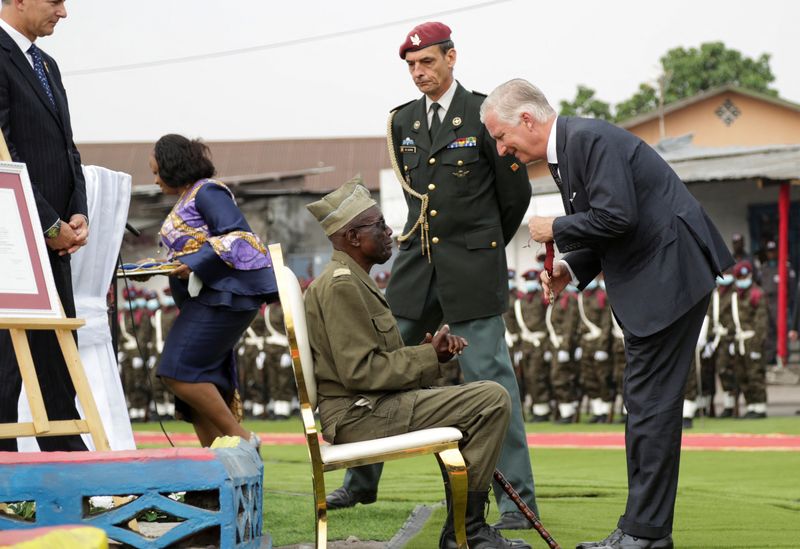 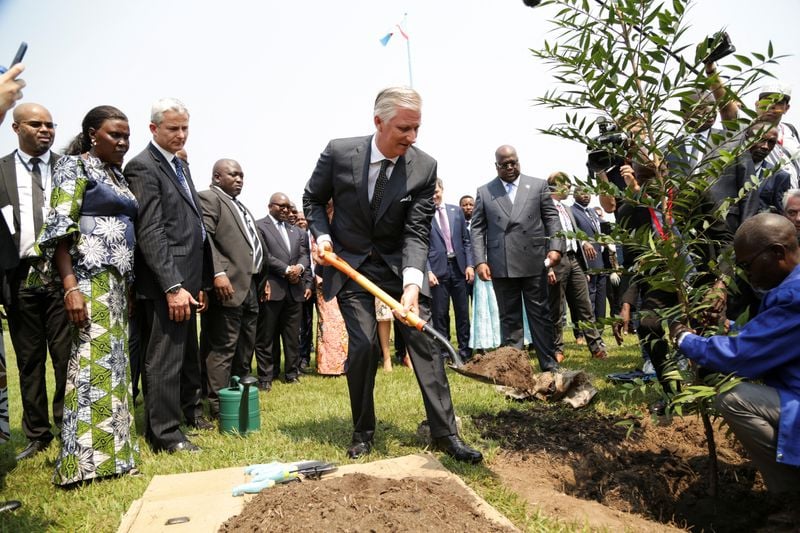 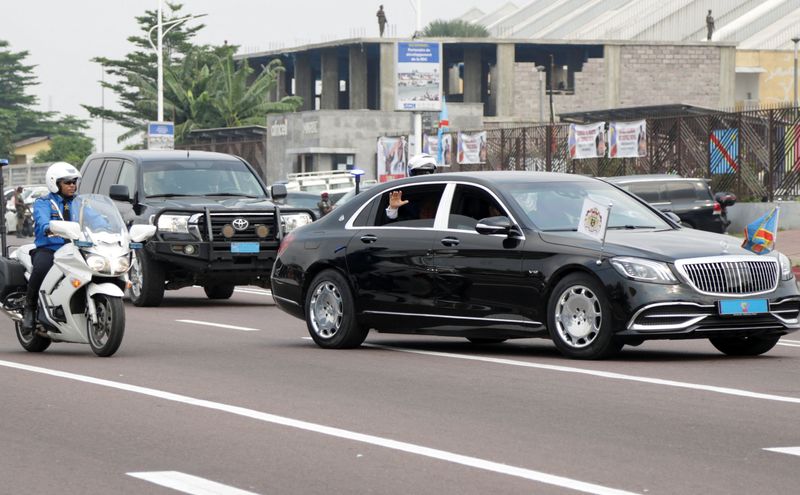