By Simon Jessop and Gloria Dickie

LONDON – Investors managing $14 trillion have urged the United Nations to create a global plan to make the agriculture sector sustainable and curb one of the biggest sources of climate-damaging emissions, a letter seen by Reuters showed.

Food production accounts for around a third of global greenhouse gas emissions and is the main threat to 86% of the world’s species at risk of extinction, the group said, while cattle ranching is responsible for three quarters of Amazon rain forest loss.

Climate scientists warned in April that the world’s goal of limiting global warming to 1.5 degrees Celsius (2.7°F) above the pre-industrial average by mid-century could not be met without marked changes in land use.

Despite this, a FAIRR Initiative study last year showed the emission reduction plans of most of the G20 nations had no target to reduce agricultural emissions.

Writing to the director general of the U.N.’s Food and Agriculture Organization, Qu Dongyu, the letter, coordinated by the investor network FAIRR, said the agency was best-placed to take the lead on creating a road-map to ensure better planning.

“To keep the 1.5C goal within reach, the global food system urgently requires a gold-standard roadmap that reduces emissions whilst protecting the health and livelihoods of people across the globe,” said Guenther Thallinger, chair of the U.N.-convened Net-Zero Asset Owner Alliance (NZAOA), one of the signatories of the letter.

“We urge the FAO to act on the science and work towards delivering this landmark road-map.”

As well as the NZAOA, whose members include insurers Allianz and Swiss Re, 33 other investors signed, including U.S. asset manager Capital Group and Britain’s Aviva Investors.

The call for action was also backed by Christiana Figueres, former executive secretary of the UN Framework Convention on Climate Change and one of the architects of the 2015 Paris Agreement on climate.

The launch of a similar report for the energy sector last year by the International Energy Agency had shown how successful such a roadmap could be, the investors said, and would prove a crucial tool to help investors and other stakeholders change their practices more quickly.

Although the investors considered the FAO best-placed of the U.N. agencies to lead such work, Olivier De Schutter, co-chair of the International Panel of Experts on Sustainable Food Systems, said it had historically delivered a “mixed message about the impacts of agriculture…on climate change”.

Despite typically promoting approaches relying on heavy machinery, large-scale irrigation, chemical fertilisers and pesticides to feed the world, all of which substantially increase greenhouse gas emissions, it had also pushed for low-input solutions that reduce dependency on fossil fuels.

“The FAO has been far from consistent in this regard and there remains a huge gap between its pledge to support agroecology and the reality of the advice and project support it gives to countries,” he said. “My hope is that the initiative of these investors can force the FAO to rethink its policies.”

The FAO did not respond to a request for comment.

As well as setting clear guidance for companies and other stakeholders as to the volume of emissions that must be mitigated to limit warming to 1.5°C, the letter drew special attention to the need for a pathway to cut methane emissions.

Livestock account for nearly a third of the global methane emissions linked to human activity, released in the form of cattle burps, manure and the cultivation of feed crops.

Methane stays in the atmosphere for two decades compared with the centuries it takes for carbon dioxide to wash out, but a single methane molecule traps far more heat.

(Reporting by Simon Jessop and Gloria Dickie in London; editing by Barbara Lewis) 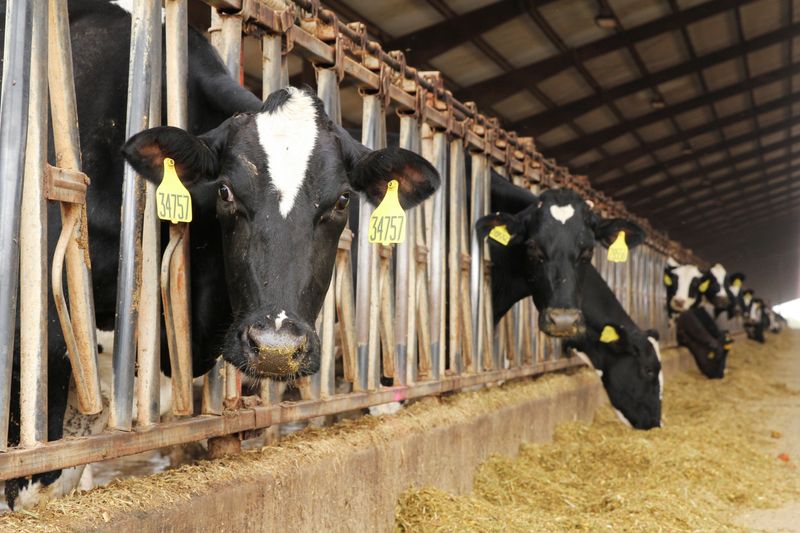 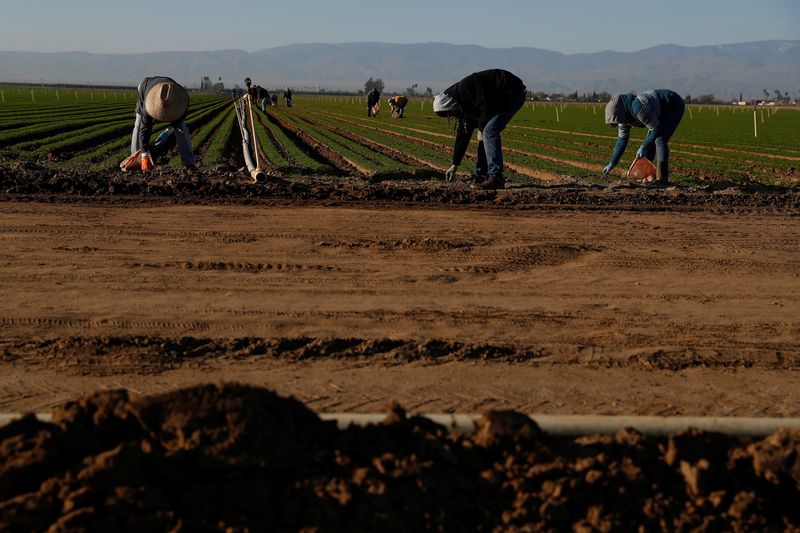