MILAN – A Milan court has ruled in favour of investment fund Blackstone and rejected an appeal by Italy’s RCS Mediagroup against an arbitral tribunal decision on the disputed sale of the headquarters of the publishing company.

RCS Mediagroup, which publishes the influential daily Corriere della Sera, launched arbitration proceedings in 2018 to try to nullify the 2013 sale of its historic headquarters in Milan to Blackstone, saying the price had been too low at a time when RCS faced financial difficulties.

But after an arbitral tribunal ruled in favour of Blackstone last year, a Milan court on Wednesday rejected RCS’s appeal on the ruling, a court document seen by Reuters showed.

Blackstone, which paid 120 million euros ($128 million)for the offices, had in turn accused RCS of falsely claiming it still owns the building and of improperly blocking its sale to Germany’s Allianz but the case in the U.S was suspended until the arbitration outcome..

The U.S fund is seeking $600 million in damages. 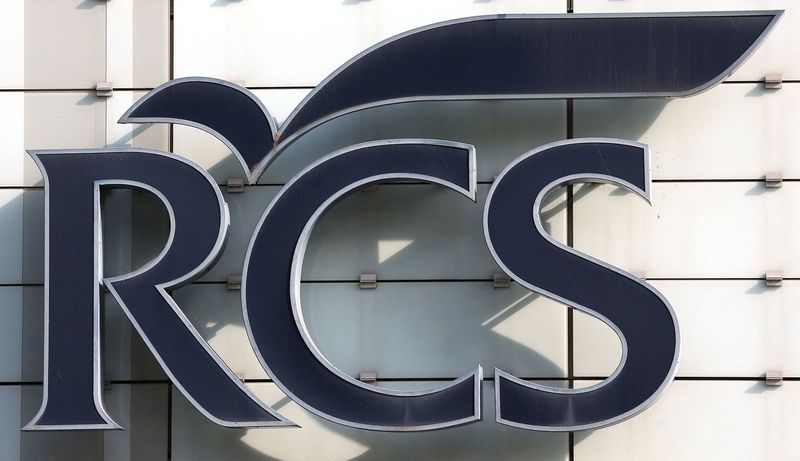