HOUSTON -Qatar has picked Exxon Mobil Corp, TotalEnergies SE, Shell and ConocoPhillips as partners in the expansion of the world’s largest liquefied natural gas (LNG) project, people with knowledge of the matter said on Tuesday.

The North Field expansion will boost Qatar’s LNG output by 64% by 2027, strengthening its position as the world’s top LNG exporter and help to guarantee long term supply of gas to Europe.

State-owned Qatar Energy (QE) had decided to make a final investment decision alone to develop the $30 billion North Field expansion project, but opened a bid to seek partners to share the financial risk of the development.

The four companies, which already are part of Qatar’s existing LNG production, submitted bids in May 2021 together with new entrants Chevron Corp and Italy’s Eni.

Four people confirmed Exxon and Total were among the winners, while one source said Shell and Conoco will participate in the project.

Exxon, Total and ConocoPhillips declined to comment. QE, Chevron, Eni did not immediately reply a request for comment.

Shell said in a statement it “has bid to participate and we would be delighted to be selected.”

Although a decision has been made, a formal announcement with the winners might not be made until later this month, one of the sources said. Exxon Chief Executive Darren Woods will attend an energy conference with QE later in June.

QE said it will hold a press conference and a signing ceremony on June 12, without specifying the subject.

The four oil majors are expected to have around 20-25% in total of the offtake of the new project, one of the sources said – proportionally a smaller stake than their share in current projects, which ranges between 25-35%.

The North Field Expansion (NFE) plan includes six LNG trains that will ramp up Qatar’s liquefaction capacity from 77 million tonnes per annum (mtpa) to 126 mtpa by 2027.

Exxon is a partner in Qatar’s Golden Pass LNG project in Louisiana, an about $10 billion development in which QE holds a 70% stake and Exxon 30%.

(Reporting by Sabrina Valle in Houston; Marwa Rashad and Ron Bousson in London; additional reporting by Andrew Mills in DohaEditing by Marguerita Choy and Louise Heavens) 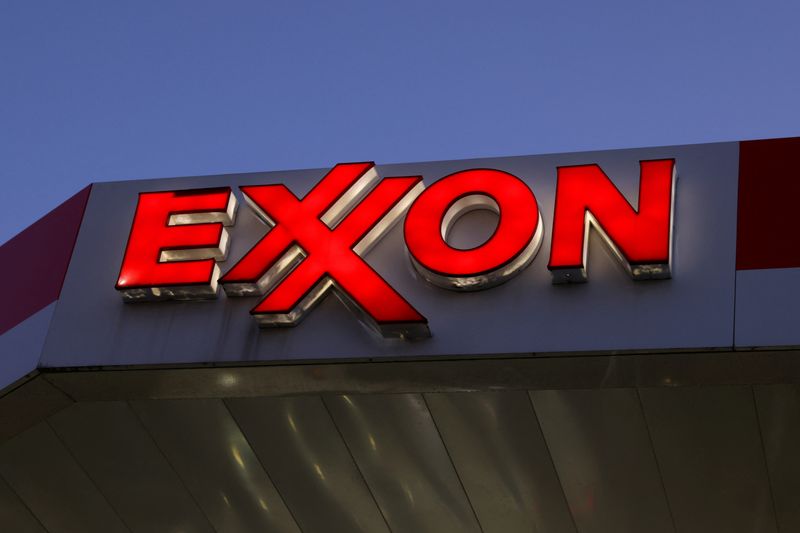 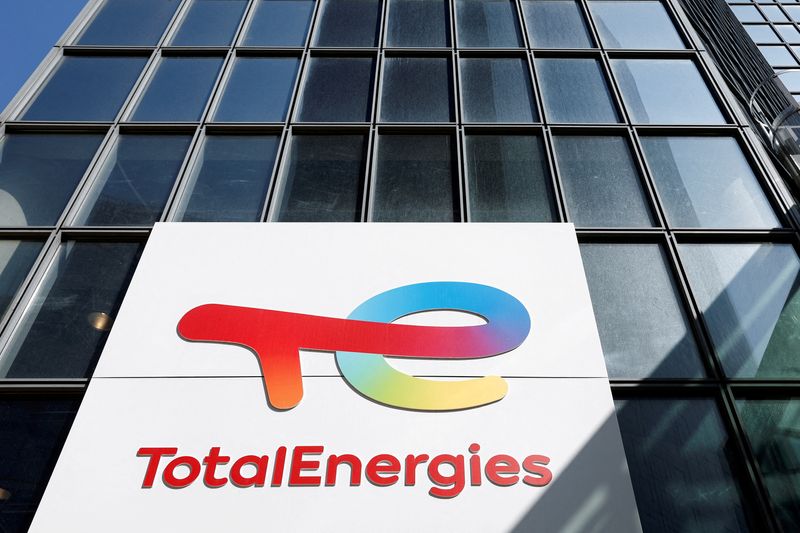