By Toby Sterling and Nadine Schimroszik

AMSTERDAM – The grocery delivery industry that erupted in the depths of lockdown is facing a painful period of adjustment that investors say is likely to see only a handful of firms survive in each market – and then, in very different shape.

As the COVID-19 pandemic kept consumers behind closed doors, investors poured billions into “quick commerce” grocery firms that pledged to deliver products from pasta to soap powder within 15 minutes from bespoke hubs known as dark stores.

But with lockdowns easing, consumers struggling with soaring costs of living, and profitability still elusive, that flood of capital has slowed to a trickle, and firms have shifted from expansion to retrenchment.

Getir of Turkey – the biggest and oldest of the fast grocery deliverers – Germany’s Gorillas and UK-based Zapp have all said in recent weeks they are cutting staff, while Berlin-based Flink has also slowed hiring.

London’s Jiffy said last month it was ceasing delivery operations, with Zapp, which raised $200 million in January, assuming its customers.

“The current macroeconomic climate has become incredibly challenging, with very little visibility of when things will improve,” Zapp told Reuters in an email.

Citi analyst Monique Pollard estimates that seven or eight smaller companies have been forced to seek buyers or shut operations so far this year. “It’s happening quicker than we could have imagined,” she said.

Despite that, investors and executives say there is still a solid business case for grocery on demand, given the convenience it offers consumers.

“We are seeing slower rollouts of new dark stores, lower levels of marketing investment, and diminished discounting from competition,” he said. “So aggregate growth is slowing down, but economics for the space are healthier.”

Illg, in a presentation to investors earlier this year, said he sees the lines blurring between restaurant food delivery, grocery delivery, and quick commerce. “I think you’re going to see different variants of this across the world, across the different inventory mixes and business models,” he said.

A push by big, well-known meal delivery companies like Deliveroo, Just Eat Takeaway and Uber Eats into the grocery space is already happening, as those firms strike delivery deals with convenience stores and grocery chains.

Some are joining forces with existing delivery firms. DoorDash of the United States last week closed its $3.5 billion acquisition of Finland’s Wolt, a meal delivery and quick commerce company.

Germany’s Delivery Hero has also agreed to take a controlling stake in Spain’s Glovo in a deal valuing the target at $2.6 billion that is expected to close later this year. Both have quick grocery operations.

Other delivery firms have bulked themselves up through acquisitions within the industry, with Flink, which raised $750 million at a $2.85 billion valuation in December, buying France’s Cajoo for an undisclosed sum last month.

Flink declined to comment, but two investors told Reuters the company does not plan to enter other new markets.

Building profitability is increasingly important as weak equity markets and a big drop in valuations of listed delivery companies make it harder for fast delivery firms to pull in outside investment.

“If private market capital is no longer willing to back the business model, then a company needs to rely on its own cash generation ability,” Citi’s Pollard said. While some quick delivery companies in Europe have shown operating profits at the city or store level, none is making money across the board.

The company raised $1 billion at a $2.1 billion valuation in October from investors including meals delivery company Delivery Hero, but has struggled to raise more.

Getir is cutting 14% of staff but said it won’t exit any of the nine countries where it operates. The group raised $768 million at a $12 billion valuation in March, with backers including Sequoia Capital and Tiger Global.

Sajal Srivastava, co-founder at TriplePoint Capital, a Silicon Valley firm that provides debt financing to startups including Flink, said he has seen a surge in demand from companies currently unable to raise equity on favourable terms.

He said that there is no one business model for food delivery, but some mix of hot meal delivery, convenience delivery, and slower grocery delivery companies will succeed in each country over time.

“So every country will have multiple players, but do they need six? Probably not. Do they need two or three? Yes, and I think that’s where it will come out.” 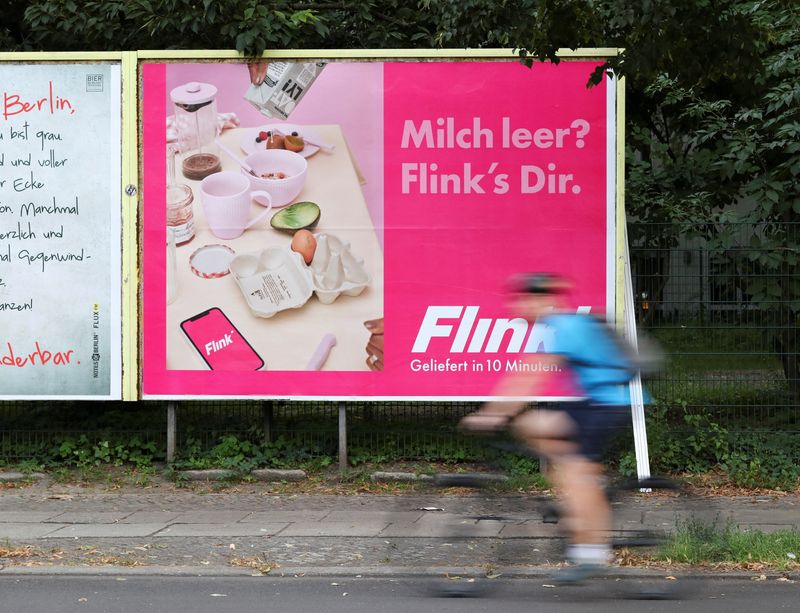 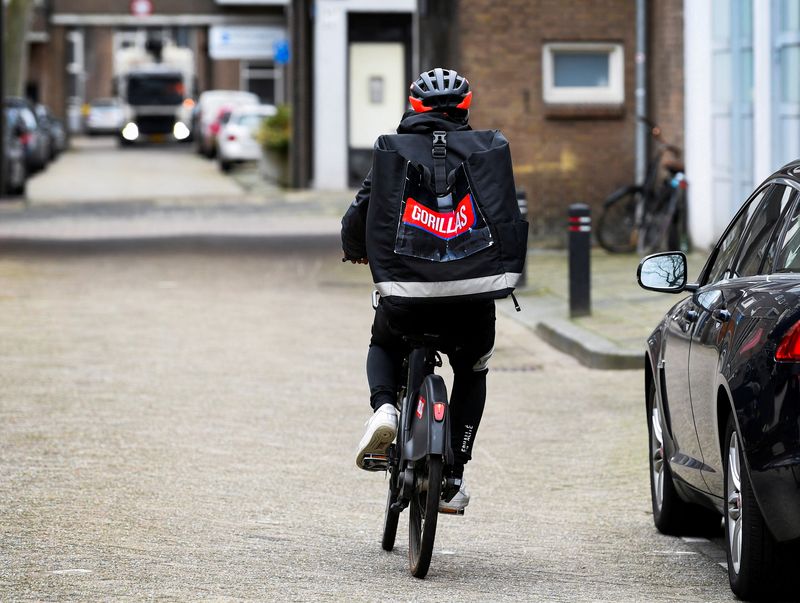 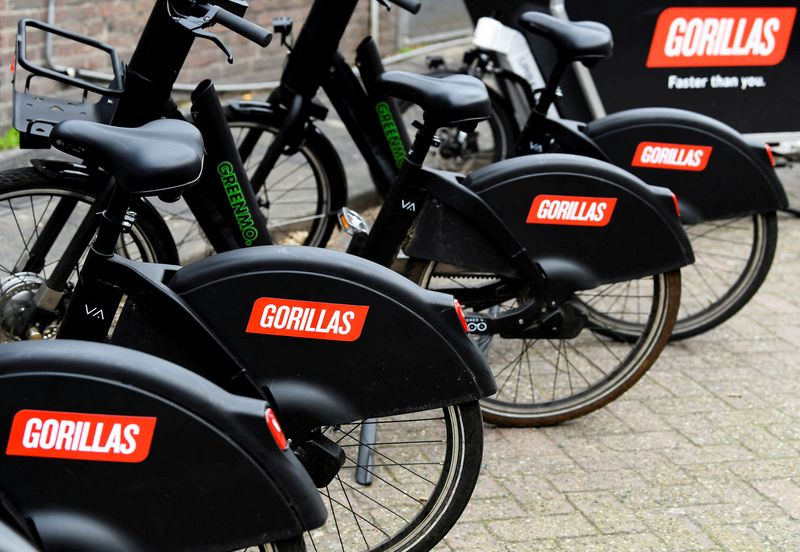 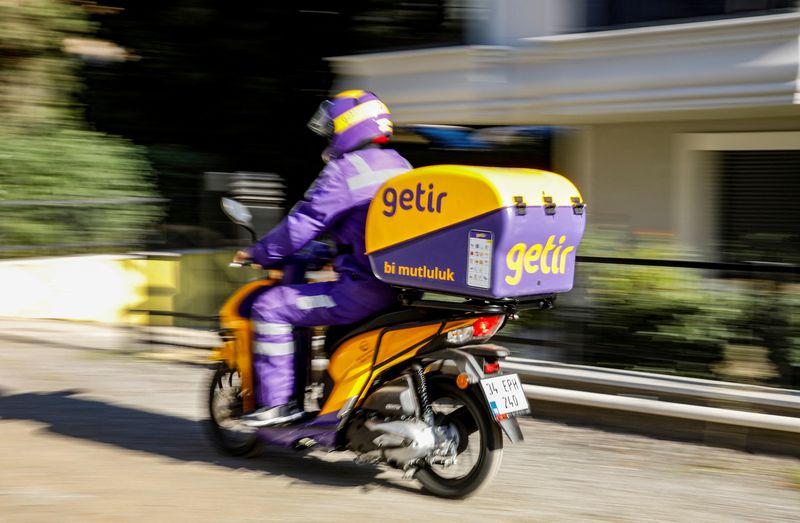 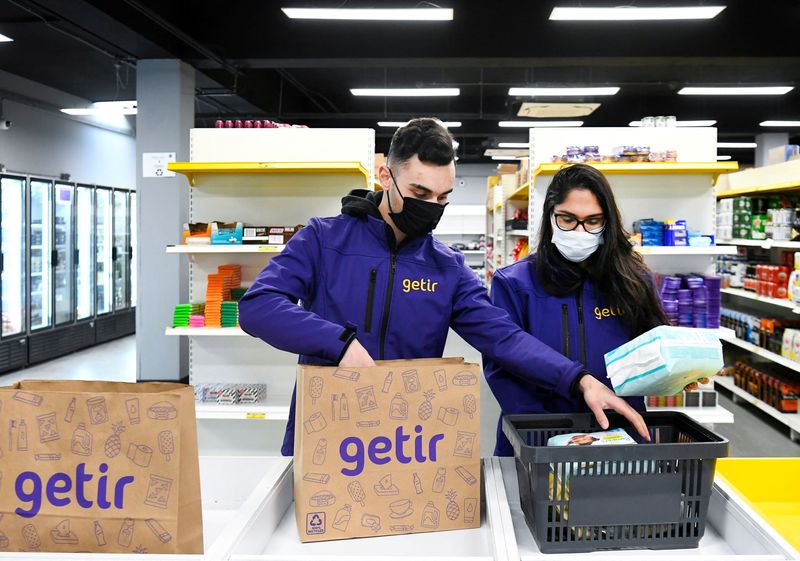