LOS ANGELES -U.S. Secretary of State Anthony Blinken on Tuesday criticized efforts to suppress press freedom in several Latin American countries and said the United States seeks to increase media protection in the region with the most murders of journalists.

Speaking at a press freedom event ahead of the Summit of the Americas, a regional gathering aiming to address economic problems and migration, Blinken said governments in the region were using sweeping legislation and surveillance to quash freedom of press and intimidate journalists.

He has singled out Cuba, Nicaragua and Venezuela, the three countries President Joe Biden excluded from the Summit of Americas because they were not democratic, saying the act of independent journalism constituted a crime there.

“No region in the world is more dangerous for journalists,” Blinken said, adding that at least 17 media workers have been killed this year in the Western Hemisphere, citing the UNESCO observatory for killed journalists.

Last weekend, British journalist Dom Phillips and indigenous expert Bruno Pereira went missing in Brazil while reporting in a remote and lawless part of the Amazon rainforest near the border with Peru.

“Crimes like these persist in no small part because the people who order them and carry them out are so rarely held accountable. That sends a message that these attacks can continue with impunity,” Blinken said.

“Governments are using sweeping legislation to quash free expression, as we saw in the recent slate of amendments adopted by El Salvador in March and April of this year,” Blinken said.

In March, El Salvador registered 62 murders in a single day, the bloodiest since the end of its civil war in 1992. In response, the Legislative Assembly dominated by President Nayib Bukele’s right-leaning populist party declared a state of emergency, suspending citizens’ constitutional rights. 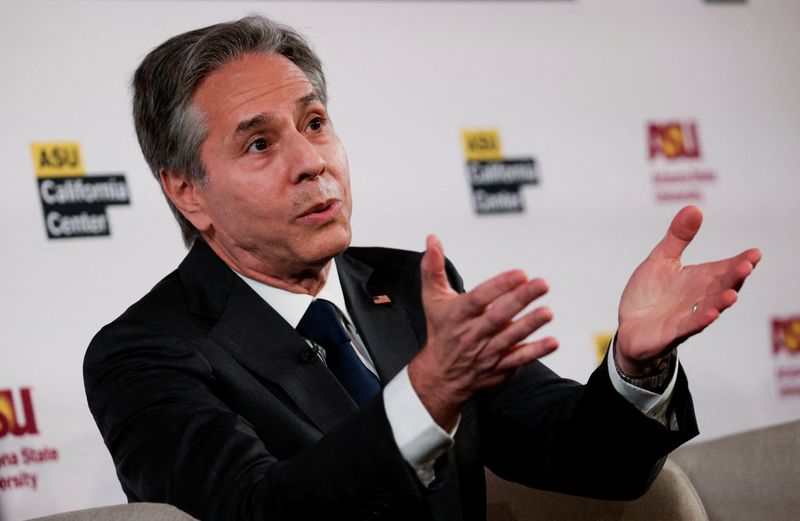 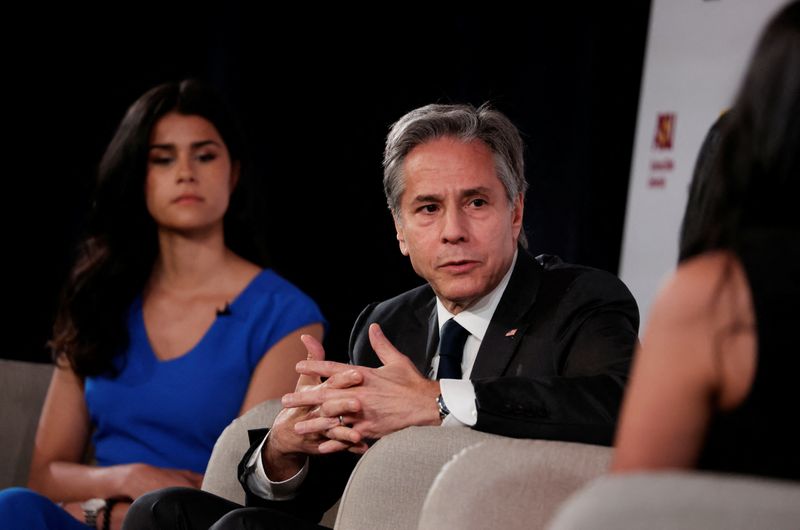 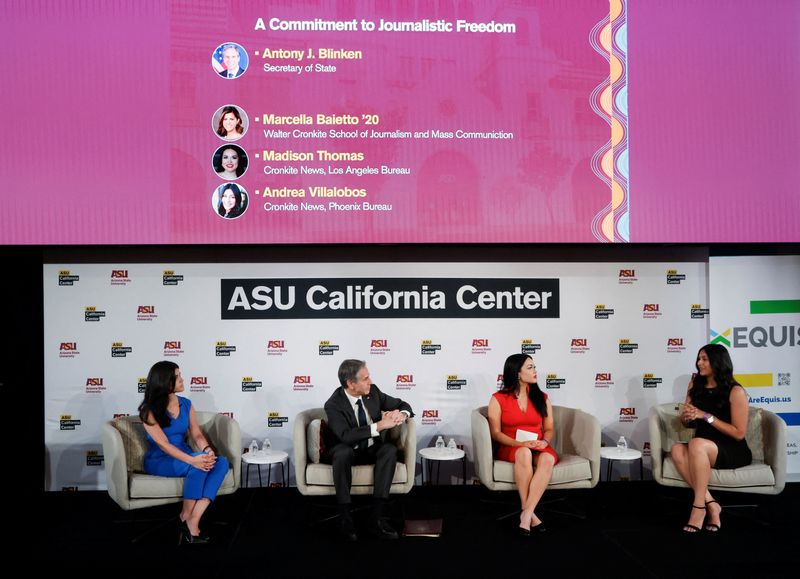 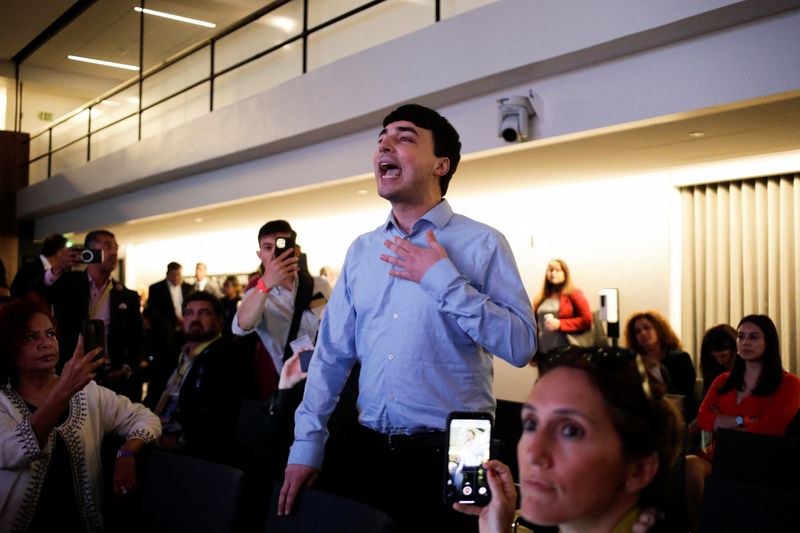 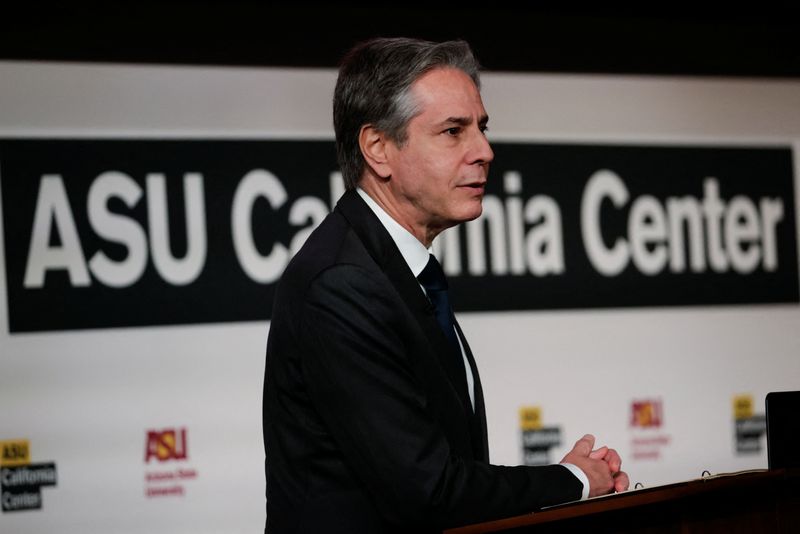