WASHINGTON (Reuters) – Former Proud Boys Chairman Enrique Tarrio and two other members of the far-right group on Thursday pleaded not guilty to seditious conspiracy charges that were filed against them earlier this week in connection with their alleged roles in storming the U.S. Capitol on Jan. 6, 2021.

The not-guilty pleas by Tarrio and co-defendants Joseph Biggs and Dominic Pezzola came during a virtual court hearing in Washington, just hours before the Democratic-led U.S. House Select Committee investigating the Capitol riot will hold its first in a series of planned public hearings to reveal its findings.

Two other defendants – Ethan Nordean and Zachary Rehl – could not be present for the hearing and are expected to be arraigned at a future date.

The case marks the second time that the Justice Department has taken the unusual step of filing seditious conspiracy charges in connection with the Capitol riot by supporters of then-president Donald Trump.

Earlier this year, 11 members of the far-right Oath Keepers, including its leader Stewart Rhodes, were also charged with seditious conspiracy for allegedly playing a similar leadership role in the deadly attack.

During Thursday’s hearing, one of the defense lawyers questioned whether prosecutors had intentionally timed the new indictment with the committee’s prime time hearing, an accusation prosecutors denied and which U.S. District Judge Timothy Kelly called “unwarranted.”

“Mixing politics and criminal justice is dangerous,” said Nick Smith, counsel to Nordean. “We have to run from it like fire.”

Attorneys for the five defendants also complained about the committee’s plans to release transcripts from interviews with 1,000 witnesses, saying they fear it could be dumped during the trial, which is scheduled to start Aug. 8.

Kelly said what the House Select Committee does is “beyond the power of anyone” sitting in the hearing, and while everyone should be mindful of the committee’s actions, he does not see an immediate need to delay the trial. 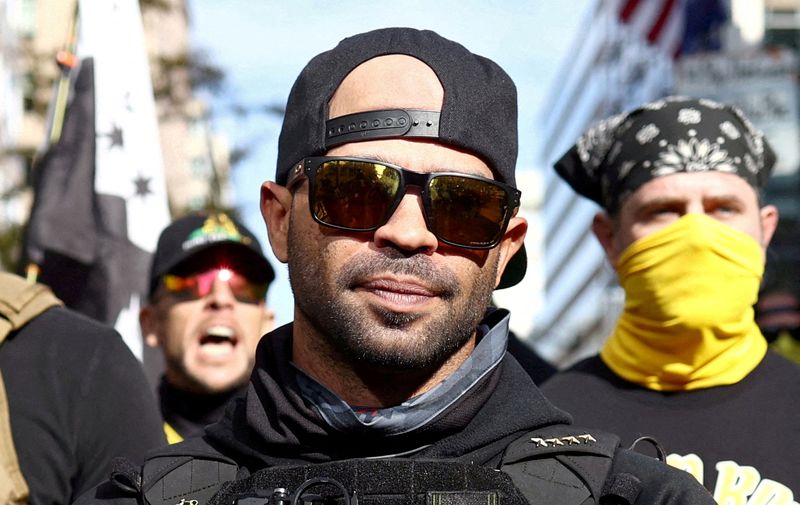