WASHINGTON – Canada and Germany have already pledged over $2 billion to a new administered account set up by the International Monetary Fund to help war-torn Ukraine, and other countries have expressed interest, IMF spokesperson Gerry Rice said on Thursday.

Rice declined to estimate the total amount that could be raised in the account, but said the IMF would like it to be “as large as possible,” given Ukraine’s huge needs as it defends against Russia’s invasion.

Thousands of people have been killed since Moscow launched what it calls a “special military operation” on Feb. 24.

Rice said the IMF had not been able to make an accurate or comprehensive assessment of damage from the war, but said the Kyiv School of Economics estimated in late May that the physical infrastructure damage already exceeded $105 billion.

The sum would be “much higher” if it factored in economic losses from reduced output, business closures, and foregone revenues and investment, Rice said.

The IMF in March approved $1.4 billion in emergency support to help Ukraine finance its expenditure and shore up the balance of payments.

Rice said Ukrainian authorities had indicated their willingness to have an IMF-supported program to help stabilize the economy and work on reconstruction, but that would have to wait until conditions permitted.

For now, he said the focus was on boosting emergency near-term support from international donors, including through the IMF-administered account set up in April.

The account will allow donors to provide grants and loans to help the Ukrainian government meet its balance of payments and budgetary needs and help stabilize its economy.

(Reporting by Andrea Shalal and Jorgelina do Rosario; Editing by Bernadette Baum) 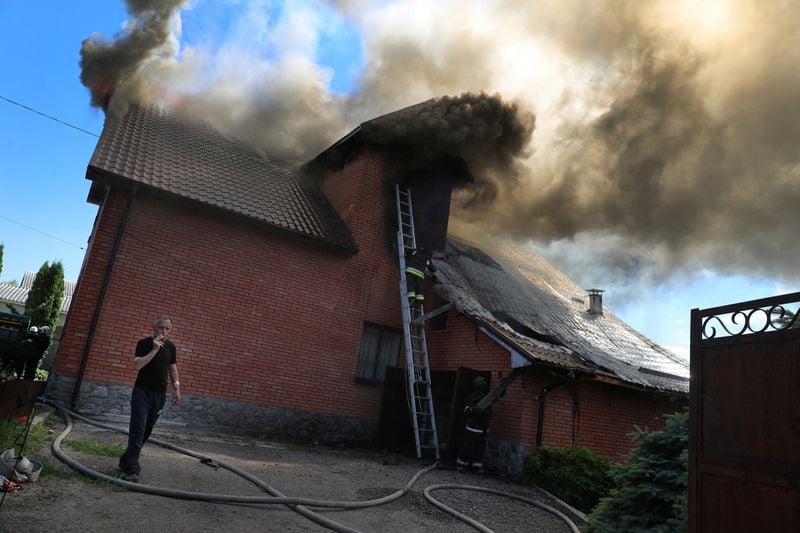