LOS ANGELES – Latin American leaders rebuked U.S. President Joe Biden face-to-face on Thursday over his exclusion of Cuba, Venezuela and Nicaragua from an Americas summit he is hosting, underscoring the challenges he faces to reassert leadership in the region.

Biden was targeted for criticism by two fellow leaders in speeches that followed his opening address in Los Angeles in which he laid out his plan for a new U.S. economic partnership with Latin America.

Speaking on the first day of the Summit of the Americas in Los Angeles, Biden said his administration was committed to helping Latin America and the Caribbean recover from the COVID-19 pandemic, tackle irregular migration and improve living standards.

But he quickly faced sharp pushback over his decision to cut out Washington’s three main regional antagonists, which spurred a boycott by some leaders led by Mexican President Andres Manuel Lopez Obrador.

Shortly after Biden’s speech that extolled the virtues of democracy in the region, Belize’s Prime Minister John Briceno, criticized the exclusion of Communist-ruled Cuba and leftist Venezuela, calling the “illegal blockade against Cuba” an “affront to humanity.”

“In fact, it is un-American. The time has come, Mr. President, to lift the blockade,” Briceno said, upbraiding Biden as he sat only a few feet away.

Briceno was followed by Argentina’s left-leaning president, Alberto Fernandez, who declared “the silence of those who are absent is calling to us” and insisted that the host country did not have the power to impose “right of admission” to the conference.

“We definitely would’ve wished for a different Summit of the Americas,” Fernandez said.

Two other speakers, the leaders of Panama and Paraguay, mostly stuck to the summit agenda.

Responding in his closing remarks, Biden told the leaders: “I heard a lot of important ideas raised. Notwithstanding some of the disagreements related to participation, on the substantive matters, what I heard was almost unity.”

The summit was conceived as an opportunity to rebuild U.S. influence and counter China’s growing economic inroads in the region after years of relative neglect under former President Donald Trump. But Biden’s efforts have been undercut by the controversy over the guest list.

Biden’s hosting of the opening session, which focused heavily on clean energy initiatives, was followed by his first formal encounter with Brazilian President Jair Bolsonaro, an outspoken climate change skeptic.

Bolsonaro, a far-right Trump admirer who has had chilly relations with Biden, said the two countries had drifted apart for ideological reasons and that he was interested in getting closer to the United States.

However, Bolsonaro appeared to suggest he would accept the outcome of Brazil’s October presidential election, after having raised doubts in the past, prompting U.S. concerns. “I was elected by democracy and I am sure that when I leave the government, it will also be in a democratic way,” he said.

But the plan, which appears to be a work in progress, stops short of offering tariff relief and will initially focus on countries that already have U.S. trade accords.

Taking a veiled dig at China, Biden said: “We want to make sure our closest neighbors have a real choice between the debt trap development that has become … more and more common in the region, and the high-quality transparent approach to infrastructure investment that delivers lasting gains for workers and families.”

U.S. officials have openly accused China of pushing deals in the developing world with strings attached to saddle their partners with long-term debt.

With problems at the U.S.-Mexico border also high on Biden’s list of priorities, leaders were poised to issue a declaration on Friday pledging measures to curb irregular migration and help countries hosting large number of migrants to cope with them, according to a draft document seen by Reuters.

The United States will announce programs to aid hiring of temporary Central American workers as part of a series of actions, according to White House documents seen by Reuters on Thursday. [nW1N2V0031

The White House did not immediately respond to a request for comment.

CHALLENGES AT HOME AND ABROAD

Biden hosts the summit facing challenges at home and abroad ranging from surging inflation, debate over gun control after more mass shootings, and the war in Ukraine.

Yet instead of burnishing regional unity, the summit has been bedeviled by diplomatic strife sparked by Washington’s barring of the trio of leftist countries, citing their poor records on human rights and democracy.

Mexico’s Lopez Obrador made good on a threat to stay away if not all nations were invited while several other leaders did the same and a few others stayed home for different reasons. That thinned the line-up of visiting heads of state and government in attendance to 21.

“No,” Biden responded when a reporter asked whether he was concerned about some leaders boycotting the summit. His aides have played down the absences.

Speaking in Mexico City, Lopez Obrador backed Washington’s drive to strengthen economic ties in the region, but urged the United States to get over its decades-long differences with Cuba. Havana was invited to the past two Americas summits. 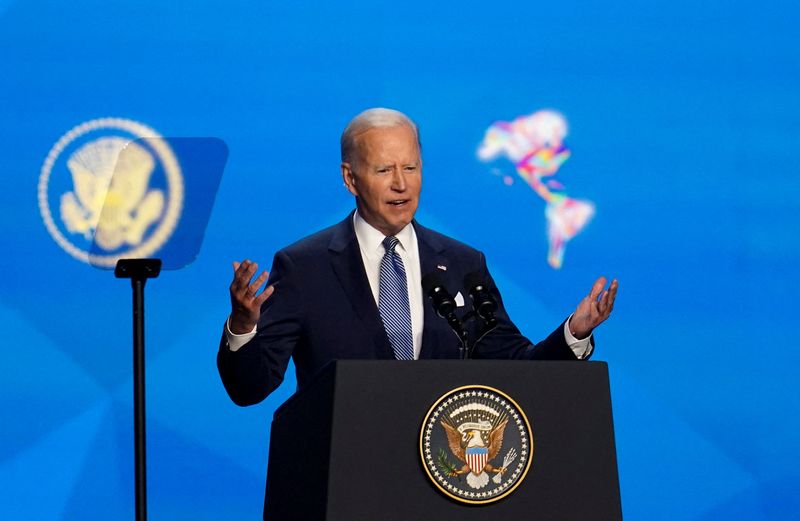 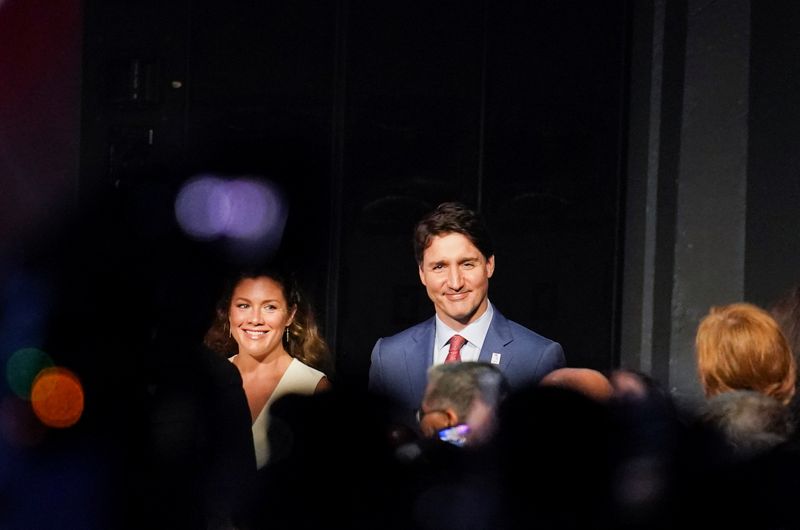 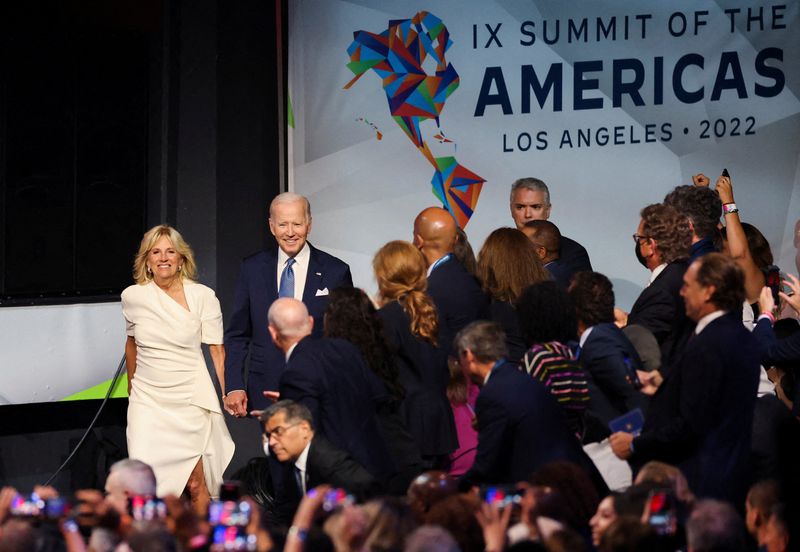 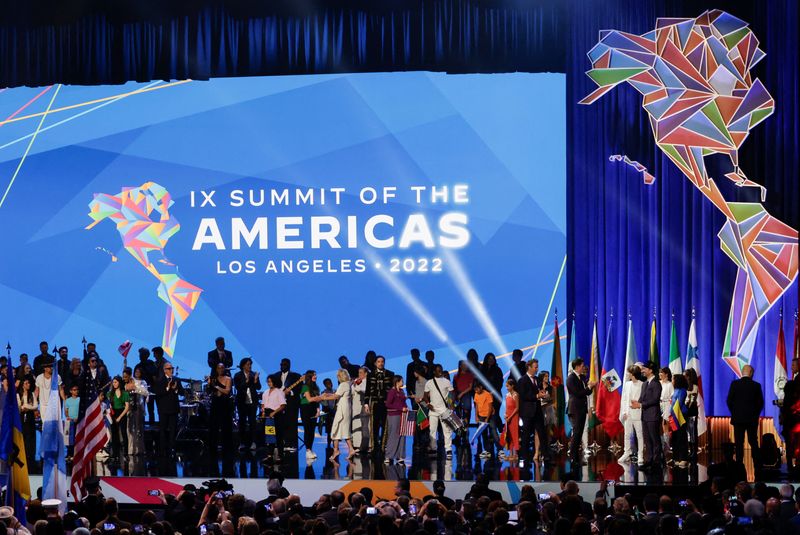 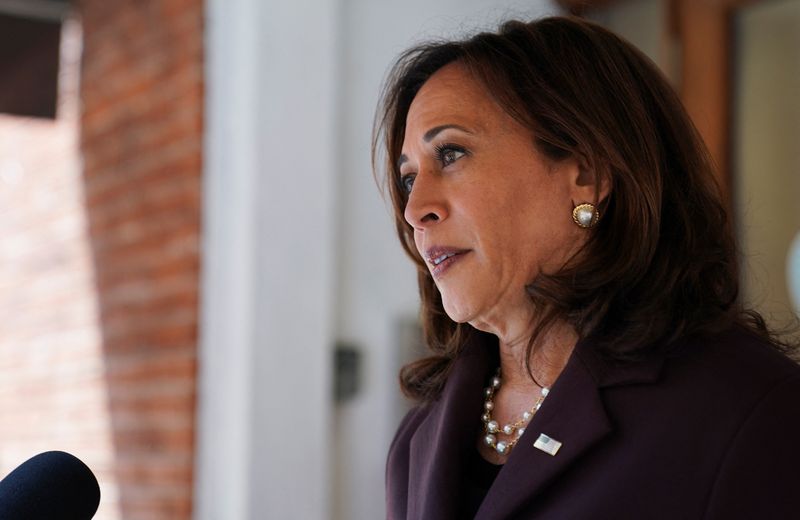