Since 2018 and the end of its financial assistance programme, Greek economic developments and policy have been monitored under the euro zone’s so-called enhanced surveillance framework.

“A difficult chapter for the country that began in 2010 will close and Greece will return to European normality,” Staikouras said after a meeting with German Finance Minister Christian Lindner in Athens.

“It will stop being an exception in the euro zone,” he said. 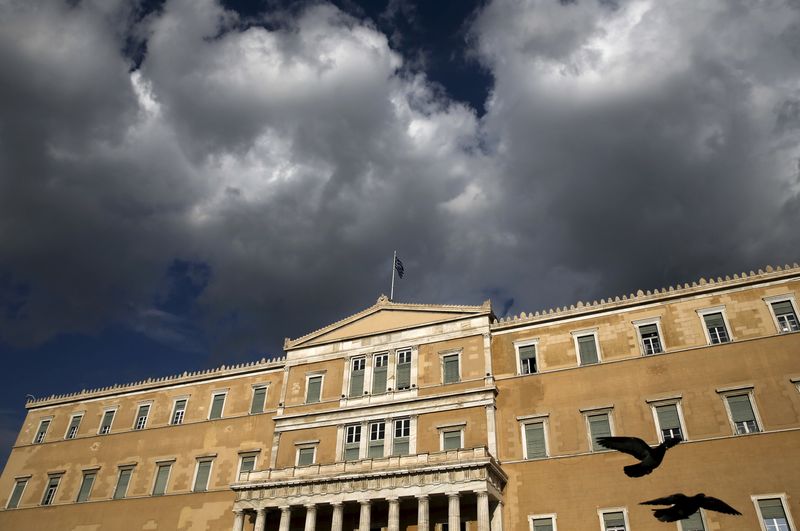