LONDON -Meta Platforms won an appeal against Britain blocking its acquisition of Giphy on a single procedural ground, but the country’s Competition Appeal Tribunal (CAT) endorsed the regulator’s finding that the deal could harm competition.

Britain’s Competition and Markets Authority (CMA) last year ordered Meta to sell animated images platform Giphy, which it acquired for a reported $400 million, because of its concerns about a loss of a possible competitor in advertising and the potential impact on social media rivals. nL4N2SL2RD

The CAT said on Tuesday that the CMA had “failed properly to consult” and had “wrongly excised portions from its decision”, adding that the parties should identify how and when the question of remittal could be determined.

It unanimously dismissed the six other grounds of appeal.

The CMA’s Chief Executive Andrea Coscelli welcomed what he said was a “resounding endorsement” of its approach to reviewing mergers that may harm innovation.

“Innovation is a vital part of the competitive process, particularly in digital markets,” he said. “We also welcome the tribunal’s endorsement of the ‘care and careful consideration’ given to this issue by the independent Inquiry Group in this case.”

A Meta spokesperson said: “Today’s ruling found that the CMA’s approach to its investigation was ‘difficult to defend’ and ‘undermines the entirety of the decision’.”

“We firmly believe our investment would enhance Giphy’s product for the millions of people, businesses, and partners who use it.”

The impact of Meta winning the appeal on one ground would be determined in due course, the CMA said.

The CAT could choose to quash the entire decision and send the case back to the CMA for re-investigation. The CMA could then reach the same findings and prohibit the deal, but only after proper consultation on materials previously withheld from Meta, according to a source familiar with Meta’s thinking. 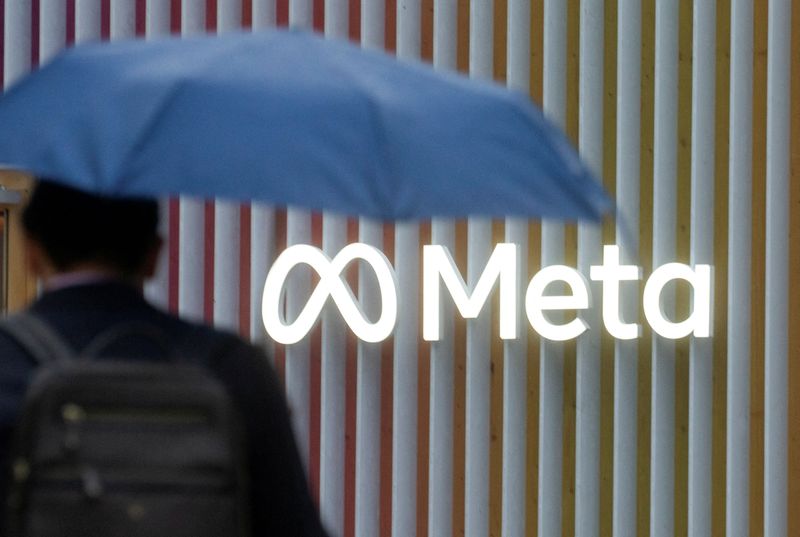