LUXEMBOURG (Reuters) – Euro zone finance ministers backed on Thursday Croatia’s bid to adopt the euro, clearing another hurdle on the way of the Balkan country to become the 20th member of the currency area from the start of 2023.

“I am very pleased to announce that the Eurogroup agreed today that Croatia fulfils all the necessary conditions to adopt the euro,” said Paschal Donohoe, President of the Eurogroup, which brings together the finance ministers of euro zone nations.

The European Commission said on June 1 that Croatia was ready to join. With the finance ministers’ backing on Thursday, Croatia’s membership will now have to be approved by EU leaders next week.

EU finance ministers will then set in July the exchange rate at which Croatia’s currency, the kuna, will be converted into the euro on Jan. 1, 2023, giving the country six months for practical preparations for the currency switch.

To adopt the euro, Croatia, a member of the EU since 2013, had to fulfil criteria of price and exchange rate stability, budget deficit and public debt and long-term interest rates, all measured against EU benchmarks. [L8N2XO2BP]

The Commission also examined its economic integration and convergence with the rest of the euro zone, including balance of payments trends and the integration of its product, labour and financial markets and verified that its central bank laws are compatible with euro zone laws on the European Central Bank. 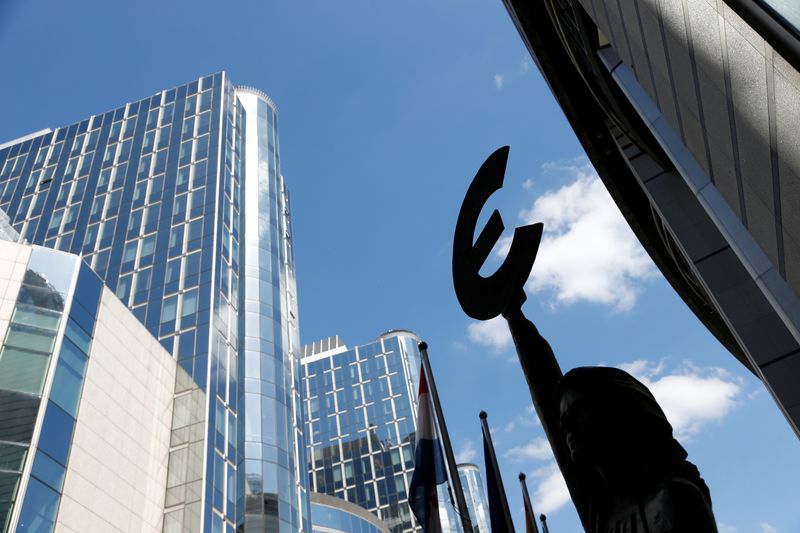