Bombardier Chief Executive Eric Martel earlier in the day met with the Montreal-area union representing around 1,800 Bombardier workers who walked off the job on Monday after rejecting a contract offer due to pay.

The members work mostly on the company’s Challenger business jet family, which accounted for just over a third of Bombardier’s plane deliveries in 2021.

A union spokesman said details of the offer would be provided to members on Monday.

Business jet companies are filling up order books on higher demand from wealthy travelers to fly private due to COVID-19, but a recent market sell-off and recession fears have raised questions over the strength of the market.

The union, the International Association of Machinists and Aerospace Workers (IAMAW), is asking for higher wage increases in the last two years of the contract, arguing that Bombardier’s offer of up to 2.5% falls below rising living costs.

“What they want in their next contract is the recognition of the sacrifices that they made during the last few years to help the company and that higher living costs are taking into consideration,” union spokesman Eric Rancourt said in a statement this week. 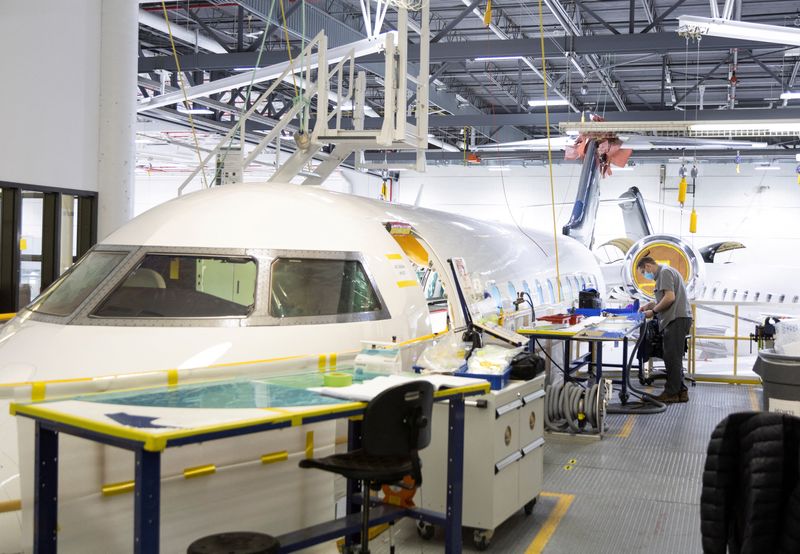 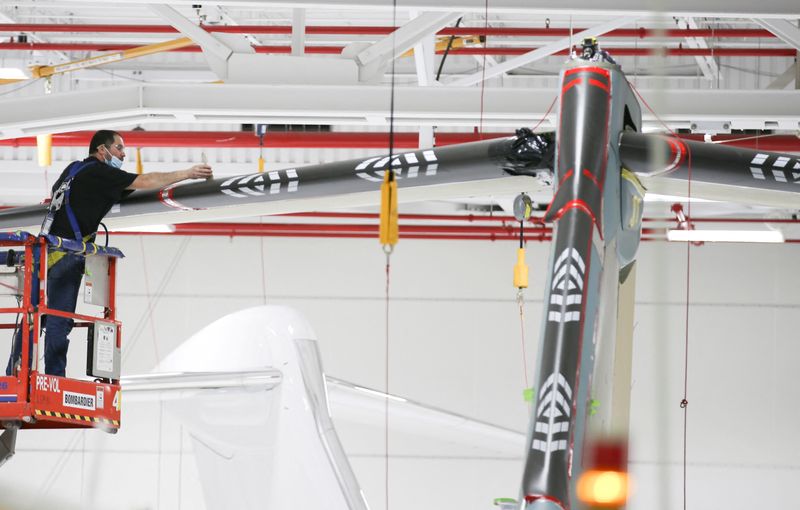 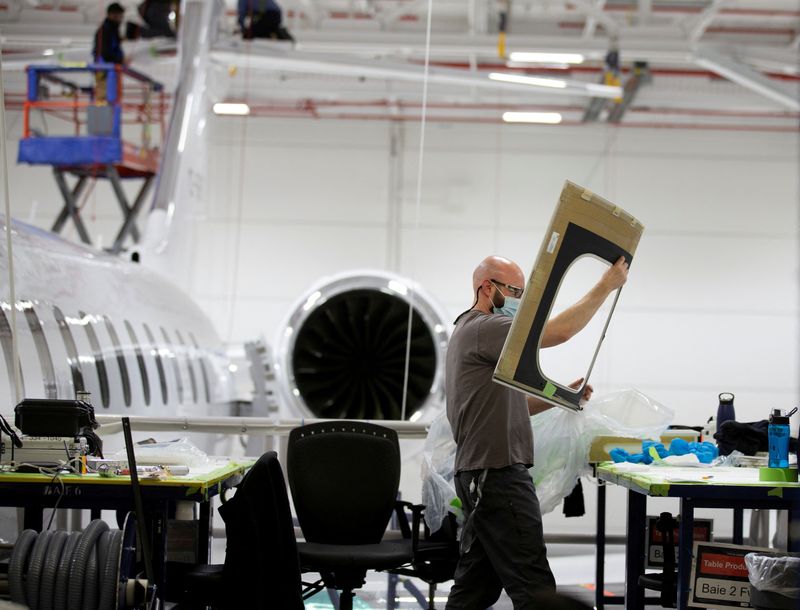