SEOUL – South Korea’s central bank on Tuesday said it expects inflation will be higher than earlier projected and that it would closely assess debt repayment burdens to determine whether a half-percentage point interest rate hike in July was appropriate.

The Bank of Korea, which raised its 2022 forecast for annual average inflation sharply to 4.5% less than a month ago, said it does not rule out the possibility of inflation exceeding the 4.7% reached in 2008.

“We don’t just look at inflation when deciding whether we need to take a ‘big step’,” Governor Rhee Chang-yong said, when asked whether a 50 basis point interest rate hike is necessary.

“We will need to discuss with the Monetary Policy Board members on this, to comprehensively look at the impact of strengthening inflation on the (economic) recovery and interest rate payment burdens.”

The BOK last month raised interest rates by 25 basis points to 1.75%, joining a global wave of policy tightening as central banks grapple with price spikes not seen in decades.

Earlier this month, the U.S. Federal Reserve raised its rate by 75 basis points to 1.50-1.75%, fanning views the BOK may also deliver bigger hikes than the usual 25 basis points in coming weeks to curb capital outflows.

Upward pressures to oil prices have increased due to the European Union’s embargo on Russian crude oil and petroleum and the easing of lockdown measures in China, the bank said.

On the demand side, the BOK noted that the country’s lifting of social distancing rules and an extra budget are likely to add inflationary pressures.

South Korea’s inflation accelerated in May for a fourth straight month to 5.4%, the fastest annual rise since August 2008, and stood above the central bank’s 2% target for a 14th consecutive month.

Asia’s fourth-largest economy has scrapped all COVID-19-related curbs since late April, except a mandate to wear masks indoors.

The country last month came up with a 62 trillion won ($48 billion) supplementary budget to support small businesses and the self-employed hit by social distancing restrictions during the pandemic. 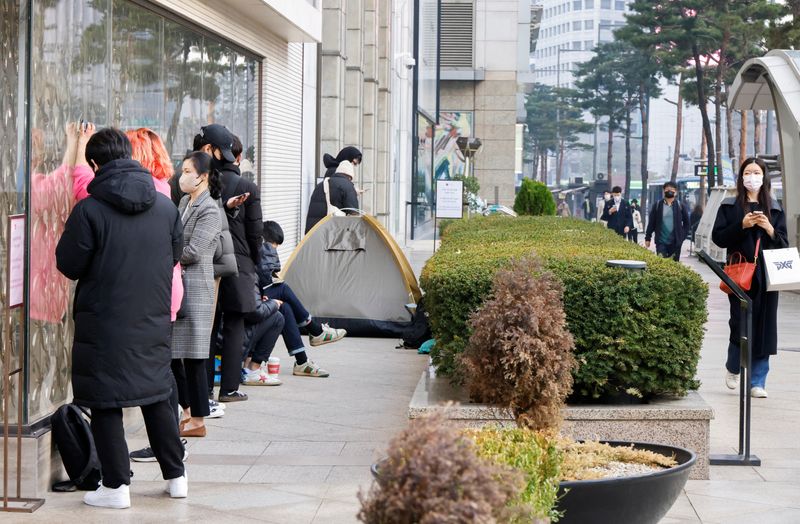