MONTERREY, Mexico (Reuters) – Her elderly neighbor is hard of hearing so Maria Luisa Robles, a convenience store worker in the northern Mexican city of Monterrey, shouted the question a second time: Have you run out of water?

She had – and it wasn’t just her. The taps across this working-class neighborhood of Sierra Ventana dried up over a week ago amid a historic shortage that’s gripped the most important industrial city in Mexico.

“We’re all struggling because there’s no running water,” said Robles, 60.

Desperate, Robles and her neighbors have resorted to climbing atop a nearby municipal water tank, filling up jugs, and lugging them back to their homes in order to drink, cook, clean, and wash bedsheets and school uniforms.

More than half of Mexico is currently facing moderate to severe drought conditions, according to the federal water commission CONAGUA, amid extreme heat that scientists blame on climate change.

In the sprawling metropolitan area of Monterrey, home to some 5.3 million people, the drought and years of below-average rainfall have led to citywide water shortages.

Protests and public anger are also growing against soda and beer companies whose federal concessions have allowed them to continue to extract water even as residents go without.

The state government says it is conserving water by repairing pipe leaks and installing pressure valves, while cracking down on farms, companies, and slaughterhouses caught pilfering water from rivers or clandestine wells.

With the hottest months ahead, the crisis is expected to continue. The hope is that summer brings some consistent rainfall to this arid climate.

As early as Tuesday, two of the main dams that supply the metropolitan area, Cerro Prieto and La Boca, could be empty, according to the head of the water and sewage agency, Juan Ignacio Barragan. A third dam, El Cuchillo, stands at 45% capacity.

One of them is Sierra Ventana, where Robles lives with her elderly mother, two siblings with disabilities, and a niece with a motor impairment.

Caring for them requires plenty of water, so multiple times a day, in termperatures approaching 40 degrees Celsius (104 Fahrenheit), Robles trods back and forth from the water tank, alongside fellow residents hauling buckets or pushing baby strollers filled with jugs.

One afternoon last week she’d just finished her last trip when she remembered her hard-of-hearing neighbor.

“What else can we do?” she asked, before heading to the tank a final time. “We need water to live.”

(Reporting by Laura Gottesdiener and Daniel Becerril in Monterrey; Editing by Mark Porter) 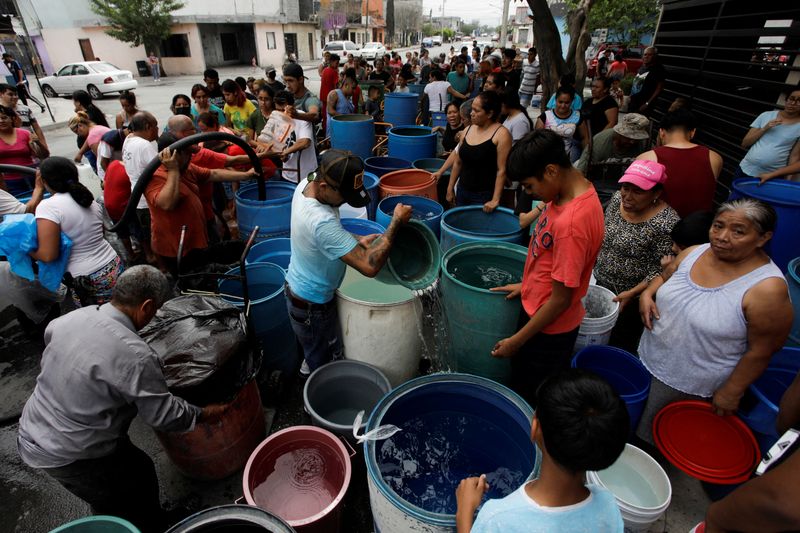 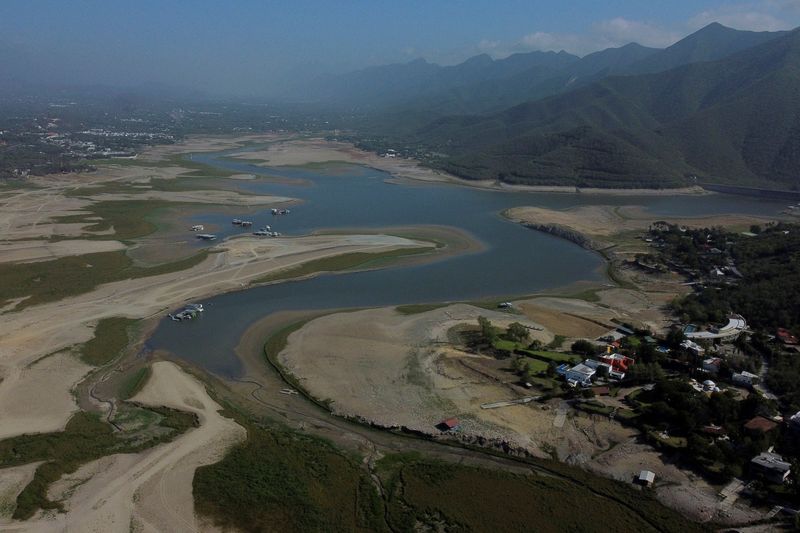 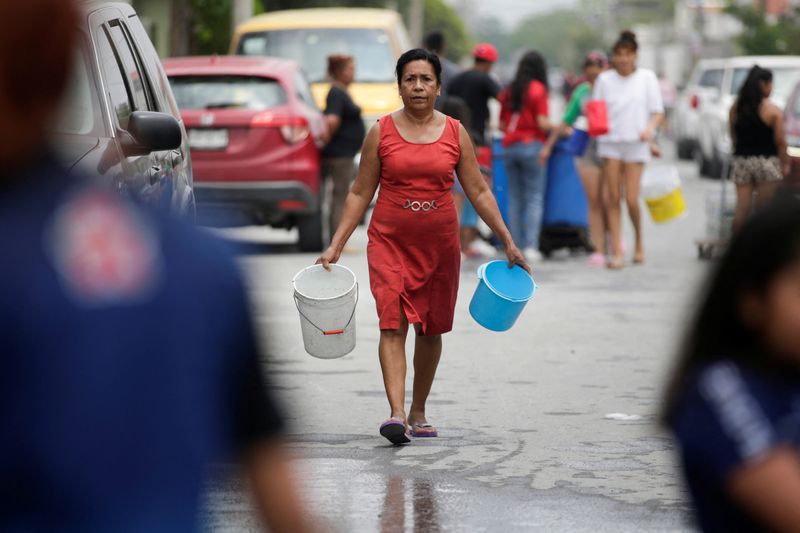 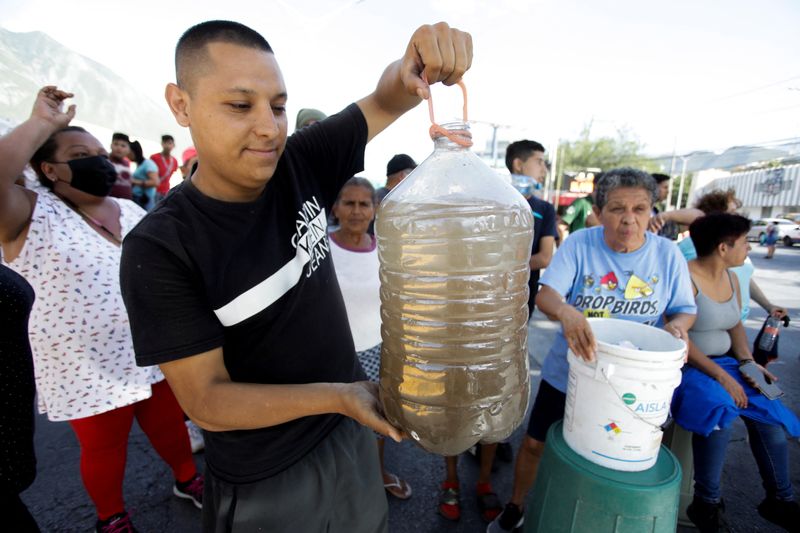 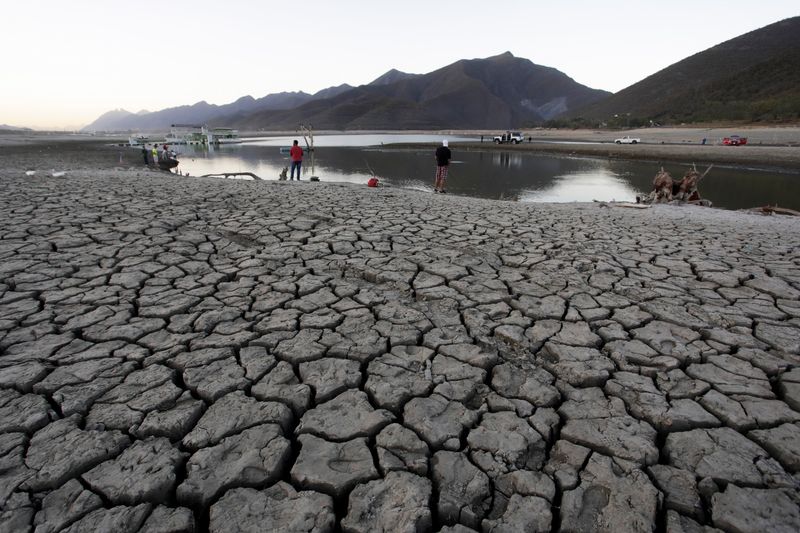 Iranian tanker reloading oil in Greece that was confiscated by U.S. – sources