German gross domestic product is now expected to grow by 1.5%, rather than the 3.5% forecast given before war broke out in Ukraine, the BDI said, adding that a return to pre-crisis levels is not expected before the end of the year at the soonest.

The IWH economic research institute, which is part of a group of institutes that advise the German government, also slashed its forecast to 1.5% on Tuesday.

In March it had predicted growth of 3.1%.

The institute predicted that summer would be particularly difficult for the economy, with manufacturing hit by supply bottlenecks and inflation dampening private consumption.

Other institutes have also lowered their estimates, with ifo cutting its 2022 forecast last week to 2.5% from 3.1% and IfW leaving its forecast at 2.1%. 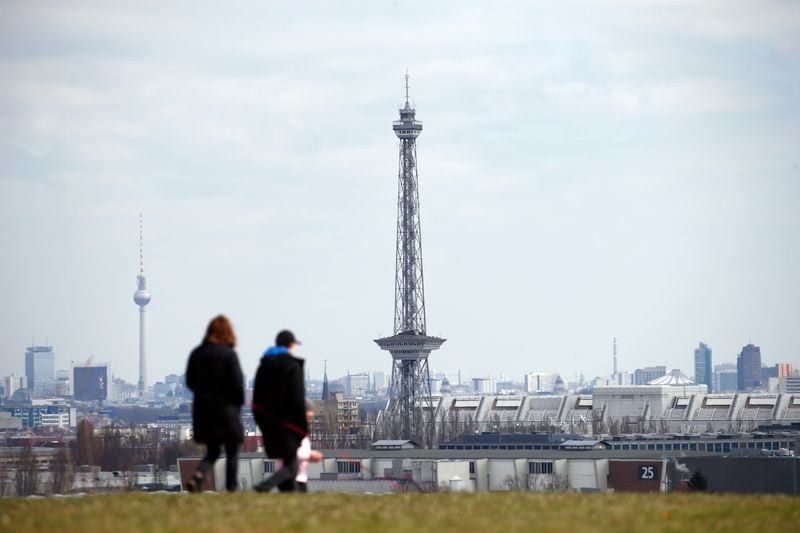