WASHINGTON (Reuters) – Since the U.S. Supreme Court’s Roe v. Wade decision legalized abortion nationwide in 1973, the issue has become one of the defining fault lines in U.S. politics, with Democratic politicians firmly supporting abortion rights and Republican lawmakers lining up in opposition.

In 1973 the lines were more blurred. Republican and Democratic voters were equally likely to say abortion should be legal, while it was easy to find Republican officials who supported abortion rights and Democrats who opposed the procedure.

NOT A PARTISAN ISSUE AT FIRST

Abortion on demand was legal in four states in the early 1970s, while 14 more allowed it under some circumstances.

While the Catholic Church opposed abortion, the Southern Baptist Convention, the largest evangelical denomination, was on record saying it should be allowed in many circumstances.

Neither party viewed abortion as a defining issue.

Republicans like first lady Betty Ford said the Roe decision was “a great, great decision,” while some Democrats, like a newly elected senator named Joe Biden, said the court’s ruling went “too far.”

Voters also did not see the issue along partisan lines. The General Social Survey opinion poll found in 1977 that 39% of Republicans said abortion should be allowed for any reason, compared to 35% of Democrats.

In the years that followed, conservative activists like Phyllis Schlafly seized on the issue as a threat to traditional values and enlisted evangelical churches, which had shown a new interest in politics following a series of court rulings that limited prayer in public settings.

These groups portrayed abortion as a threat to the family structure, along with broader social developments like gay rights, rising divorce rates, and women working outside of the home. For pastors and parishioners, abortion became a proxy issue for concerns about a liberalizing society, said Mary Ziegler, a legal historian at University of California-Davis.

“For many evangelicals, this was more about family and women and sex,” she said.

But support for Roe still did not line up along party lines.

Biden was among those voting no, even though he had backed the legislation in committee the previous year.

In the years that followed, the dividing lines became more apparent as political candidates found it increasingly necessary to align with activists who were becoming more influential within their parties.

Voters were slower to sort themselves out. As late as 1991, 45% of Democrats and 41% of Republicans said they supported abortion for any reason, according to the General Social Survey.

Partisan differences widened in the following years, however, as the issue became a staple of TV attack ads fundraising appeals and mass rallies by interest groups.

By the turn of the century, only 31% of Republicans supported on-demand abortion, while Democratic support remained steady at 45%, according to the General Social Survey.

BOTH SIDES DIG IN

Other opinion polls have consistently shown that most Americans support some restrictions on abortion but oppose an outright ban.

At the same time, Democrats have grown more absolute in their support for abortion rights.

Biden, who supported a ban on federal funding for most abortions in the Medicaid program for the poor for most of his political career, reversed his position as he sought the Democratic presidential nomination in 2020.

In the current Congress, only one House Democrat and one Senate Democrat voted against legislation that would make abortion legal nationwide under all circumstances. The bill failed in the Senate, but Democrats have said they plan to make it a central issue in the November 2022 elections.

Among Democratic voters, support for unrestricted abortion has jumped from 56% in 2016 to 71% last year, according to the General Social Survey, while Republican support continues to hover around 34%. 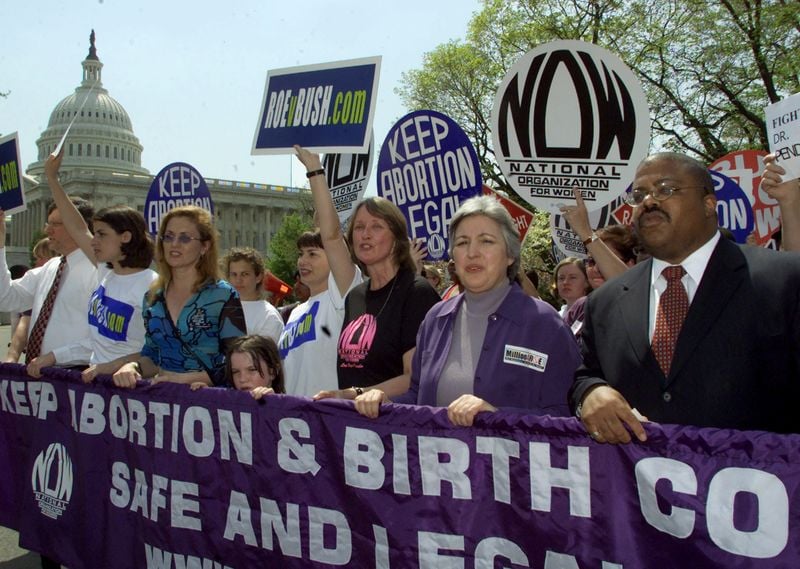 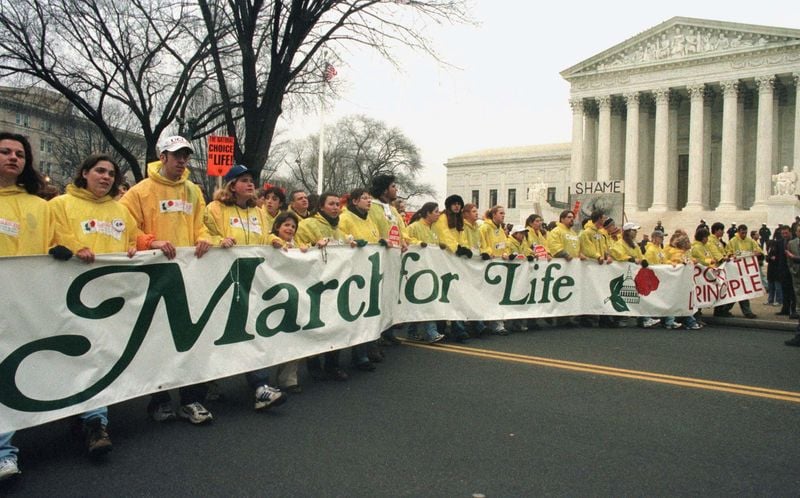