The United States said earlier in June it was awaiting a constructive response from Iran on reviving the 2015 deal – under which Iran restricted its nuclear program in return for relief from economic sanctions – without “extraneous” issues.

Iran’s Foreign Minister Hossein Amirabdollahian last week called on Washington, which exited the deal and then imposed crippling sanctions on Tehran during the Trump administration in 2018, to “be realistic”.

It appeared on the brink of revival in March when the EU, which is coordinating negotiations, invited ministers to Vienna to seal it after 11 months of indirect talks between Tehran and President Joe Biden’s administration.

But the talks have since been bogged down, chiefly over Tehran’s insistence that Washington remove the Islamic Revolutionary Guard Corps (IRGC), its elite security force, from the U.S. Foreign Terrorist Organization (FTO) list.

Two officials, one Iranian and one European, told Reuters ahead of Borrell’s trip that “two issues including one on sanctions remained to be resolved”, comments that Iran’s foreign ministry has neither denied nor confirmed.

France, a party to the deal, on Friday urged Tehran to take advantage of Borrell’s visit to restore the pact while it remained possible. 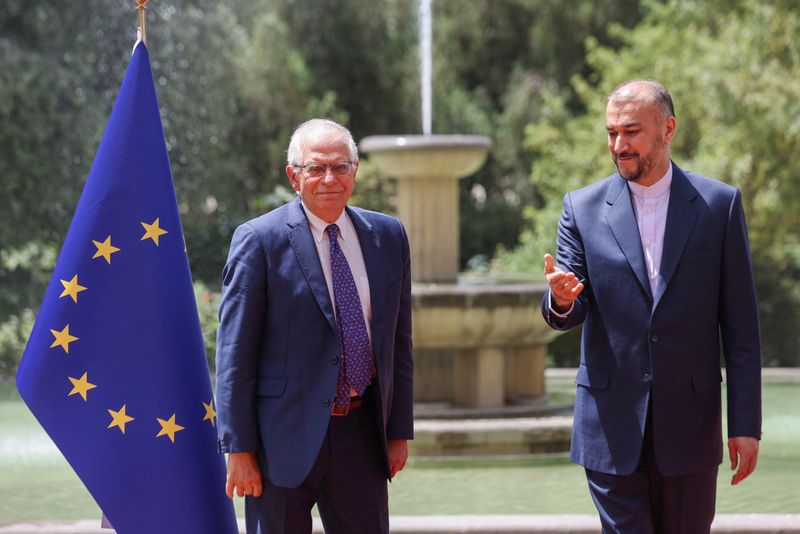 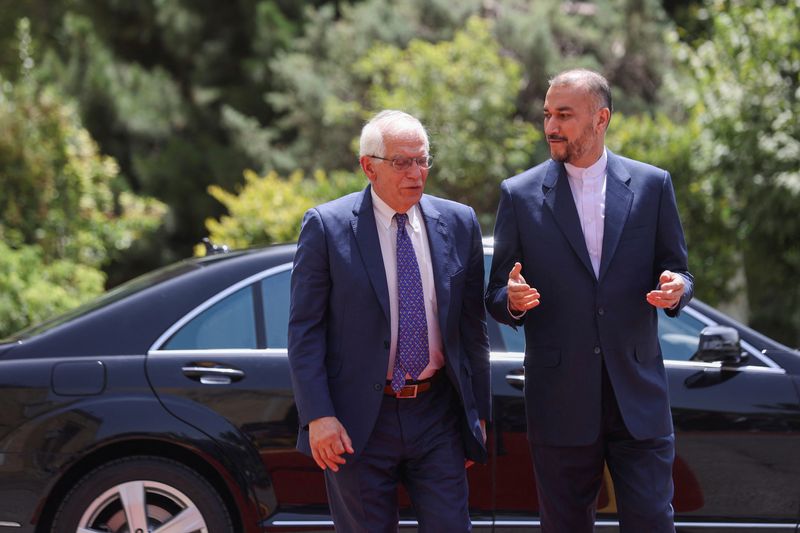 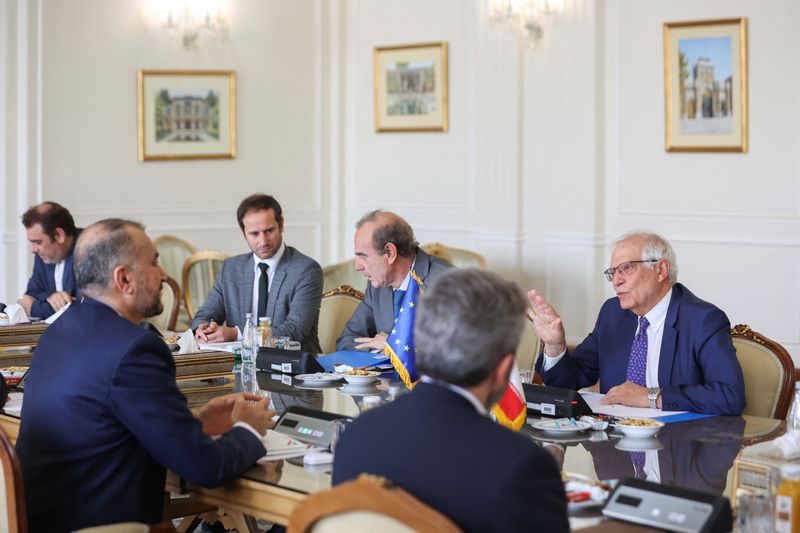 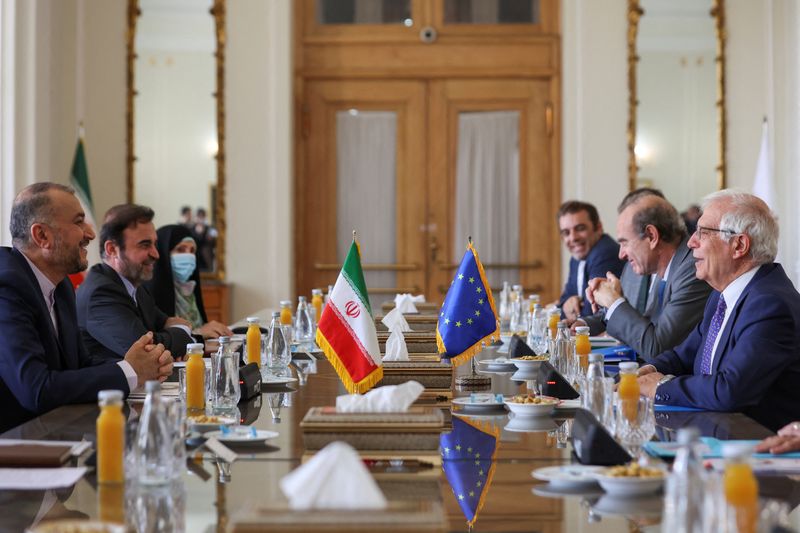 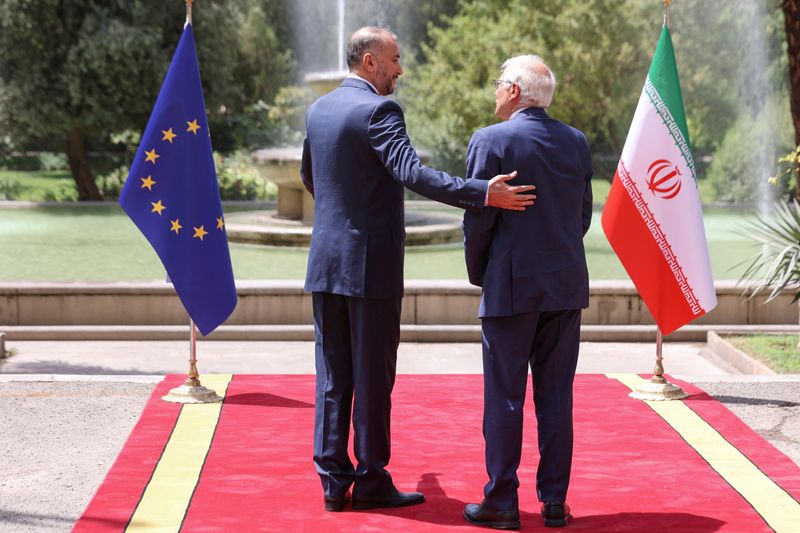