LONDON – British Prime Minister Boris Johnson said on Saturday that public pay could not be raised sharply, as demanded by trade unions, because it would risk fuelling a further rise in inflation.

“What we can’t have is a situation in which increases in pay are just wiped out by further increases in prices, and so that’s why you’ve got to be responsible,” Johnson told Sky News.

Johnson also said that “overall” the Bank of England had done an outstanding job managing inflation over the past 25 years and he said the recent surge in price growth was due to global inflation problems. 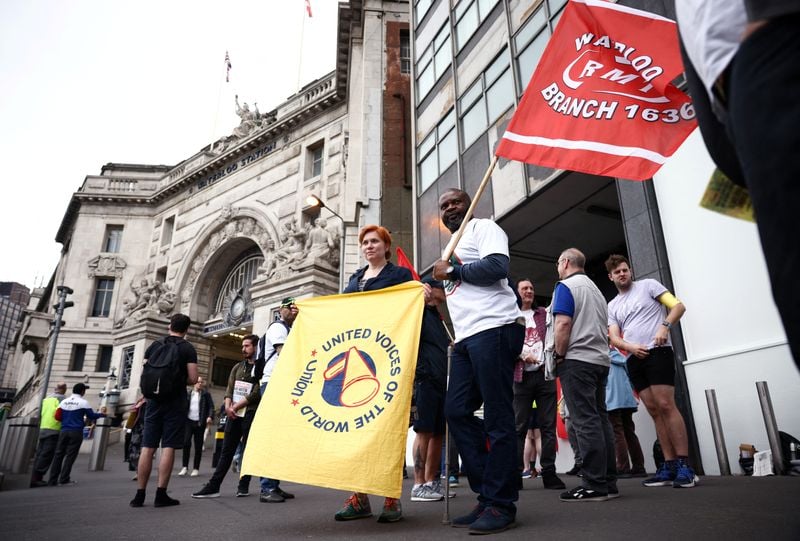