BUDAPEST (Reuters) – The Hungarian forint fell to a record low against the euro on Monday, exposing the economy’s vulnerabilities and putting pressure on Prime Minister Viktor Orban to reach a deal with Brussels on the release of frozen European Union funds.

Unblocking access to about 15.5 billion euros of EU recovery fund grants and loans, pending approval by the EU’s executive Commission, could boost the forint and trigger a winding down of short positions built up against the currency, while also driving down government bond yields, analysts said.

In the absence of a deal, the forint will stay on a weakening trajectory, complicating efforts to curb double-digit inflation and exposing Hungarian assets to any negative shift in sentiment amid the war in neighbouring Ukraine and surging energy costs.

The EU funds are also needed to bolster the Hungarian economy which is expected to slow in the second half of the year as rapidly rising interest rates and inflation bite.

Like most EU countries, Hungary last year submitted its blueprint on how it would use EU grants to make its economy more environmentally friendly and high-tech after the COVID-19 pandemic.

But unlike the blueprints of most other countries, Hungary has yet to receive approval because of EU concerns over corruption, judicial independence and the rule of law.

Hungary’s vulnerabilities have increased this year. Its current account gap has widened mostly due to its high energy imports bill at a time when the government has only just started to rein in a huge budget deficit, after a spending spree which helped Orban win a landslide in April elections.

“With uncertainty over EU funds and the EM backdrop, we prefer to keep a dislike stance on HUF,” Morgan Stanley said in a note on Friday, referring to the currency.

“The recent FX underperformance and rise in HUF yields increase pressure on the government to strike a deal,” Citigroup analysts said.

On Monday, a day before the NBH is expected to hike interest rates again, the forint fell to a record low 404.50. It has weakened 8.6% so far this year, decoupling from its peers in the region.

The Polish zloty has eased 2.2%, while the Czech crown has gained half a percent, supported by hefty rate hikes and, since May, central bank interventions to prevent weakening.

The Czech National Bank has ample ammunition, holding 156.1 billion euros in international reserves at the end of May.

The NBH, which has lifted its base rate by over 500 basis points in the past 12 months, is expected to raise the rate by another 50 bps to 6.4% on Tuesday, but some analysts pencilled in a bigger rise. The bank, which raised its one-week deposit rate to 7.25% on June 16, had 34 billion euros in international reserves at the end of May.

On June 9, Hungary issued foreign currency bonds worth $3.8 billion, which increased reserves, but those still pale in comparison with Czech levels. The NBH never communicates its moves in currency markets.

“It is not a coincidence that the forint has decoupled from the region to such an extent. As long as there is no EU deal, this will not change,” said Peter Virovacz at ING in Budapest.

NO DEAL IN SIGHT YET

In past weeks, senior Hungarian government officials have flagged that an agreement with Brussels is just around the corner, but nothing has emerged yet.

Last Thursday, Balazs Orban, political director for the prime minister, told Reuters that Budapest would welcome detailed recommendations from the EU Commission on exactly what it must change in its laws to get the EU funds flowing.

Orban, who is not related to the prime minister, said Hungary was “open to a compromise” to reach a deal.

“We are prepared for all scenarios – we can move fast if necessary, but we are also prepared that we will have to survive without the funds,” he said. “It is not a good scenario for us but we are financially prepared.”

But analysts say this is a scenario Hungary should avoid or risk a sharper market sell-off.

“We pencil in the EUR/HUF moving to 420 by the end of the year and negative returns against forwards. The risk is toward a sharper/faster sell-off amid thin liquidity and in periods of negative sentiment swings,” Societe Generale said last week. “These may occur in response to negative developments in the rule of law spat.”

On Monday, the government did not reply to emailed Reuters questions on the state of talks with the EU.

This month the European Commission approved billions of euros in COVID-19 recovery funds for Poland after withholding approval for a year on the grounds that Warsaw has damaged democracy. But the money will not flow until Warsaw makes reforms to its judiciary. 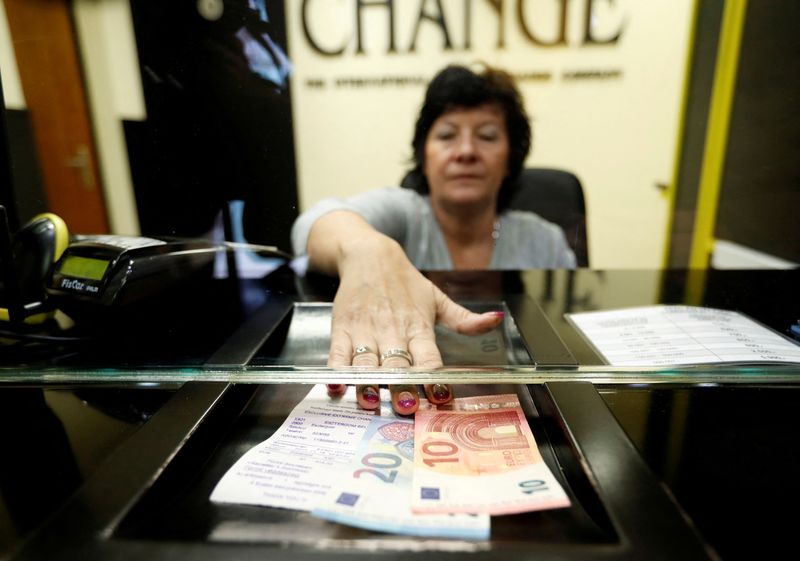 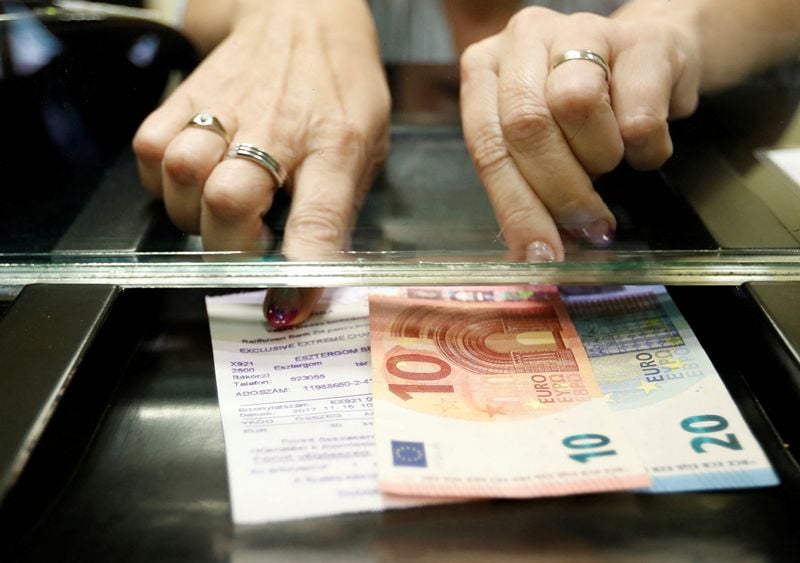