JOHANNESBURG/AMSTERDAM -Technology investor Prosus NV will tap its huge stake in China’s Tencent to fund a stock buyback in itself and parent Naspers, the Dutch firm said on Monday, knocking shares in the Chinese tech giant.

The move is aimed at closing a gap between the market value of Prosus/Naspers and that of the 28.9% stake in Tencent they own, which is currently worth about $136 billion.

Prosus itself is currently worth less than that stake at some 109.8 billion euros ($116.2 billion).

“This will efficiently unlock immediate value for shareholders because we’re selling (Tencent) shares at full value and we’re buying back our stock at a considerable discount,” CFO Basil Sgourdos said.

Shares in Naspers in Johannesburg were up 13% while shares in Tencent were down 1.5% in Hong Kong.

“We will continue to do this as long as the discount is at elevated levels,” Prosus/Naspers CEO Bob van Dijk said of the buyback plan, underlining that the process will be gradual but there was no specific timeframe or size limit on the sales.

As a rough indication, the company pointed to a maximum sale of 3-5% of the daily trade volume in Tencent shares.

“It’s a big bazooka idea to address a market inefficiency but that also retains our exposure to (Tencent) one of the best companies on the globe,” Van Dijk said.

Van Dijk, the highest paid executive in the Netherlands with a pay package worth $15.8 million for the past year, did not receive one part of his bonus that had been dependent on reducing the valuation discrepancy.

The share sale plan came as a surprise as Prosus had agreed not to sell further Tencent shares after selling a 2% stake worth $15 billion in 2021.

Asked about it, Sgourdos said he did not think violating the lock-up pledge was a problem.

“It’s something we had to consider in arriving at this decision. (But) we think that this is the right thing for our shareholders. And, you know, we have Tencent support in this decision.”

Tencent said it supports the move and expects the impact of the share sale to be “limited”.

Separately, Prosus said it had sold a $3.67 billion stake in JD.com.

Prosus and Naspers shares have fallen sharply over the past year amid a tech sector sell-off and a Chinese government crackdown on tech companies.

“The sale does not have any impact on Tencent’s operations or fundamentals,” said Union Bancaire Privée senior analyst Vey-Sern Ling.

“It is unlikely that China’s regulatory environment, which is improving, is a major consideration.”

“We still have a very strong belief in Tencent and the Chinese economy and its ability to grow,” he said.

Investors say the complicated cross-holding structure between Prosus and Naspers has also hurt their share price.

In addition to Tencent, Prosus houses all of Naspers’ overseas investments in online classifieds, food delivery, fintech and education software — though the impact of Tencent dwarfs the performance of the rest.

Both companies reported a fall in trading profit from non-Tencent businesses for the full year ending March 31, as they grew sales but increased losses.

“Results were better than we expected on revenue but lower on profitability,” said ING Bank analyst Marc Hesselink in a note.

The current discount of Prosus to the value of assets it owns is 54% and at Naspers 65%, according to company-provided figures.

Prosus is in talks to sell its stake in Russia’s Avito, which had been valued at $6 billion before the Ukraine war.

(Reporting by Promit Mukherjee in Johannesburg and Toby Sterling in Amsterdam, Donny Kwok and Josh Ye in Hong Kong, Miyoung Kim in Singapore; editing by Kim Coghill and Jason Neely) 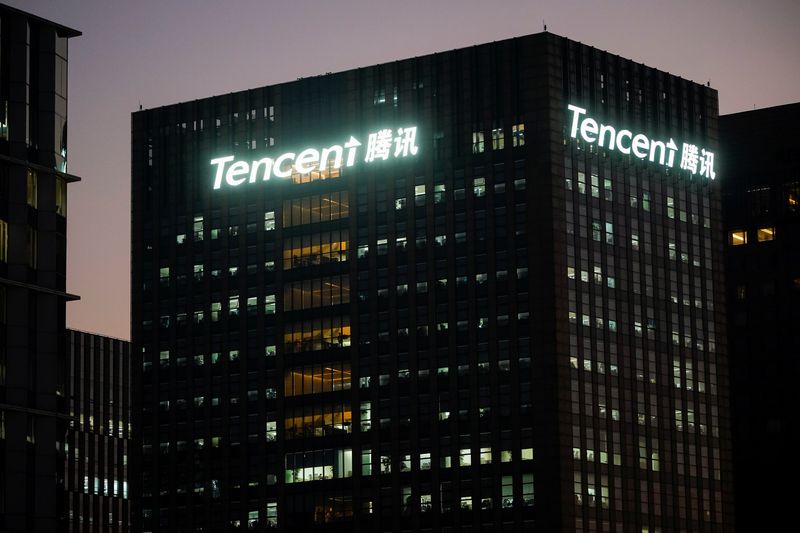 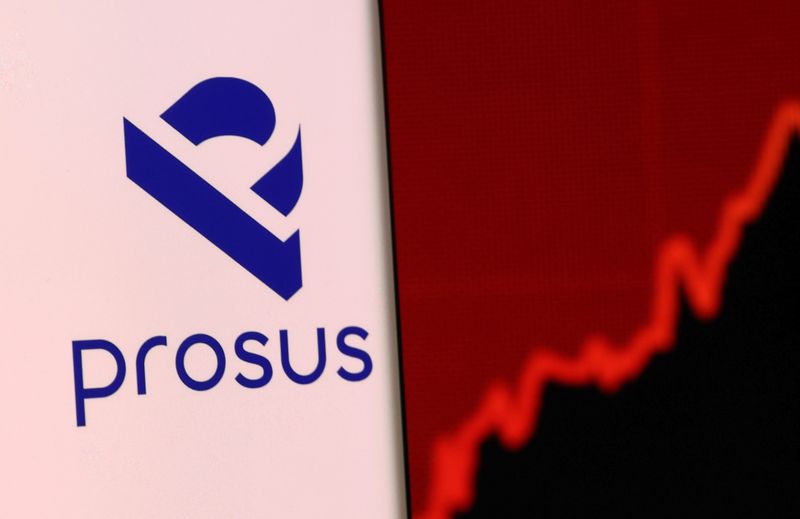 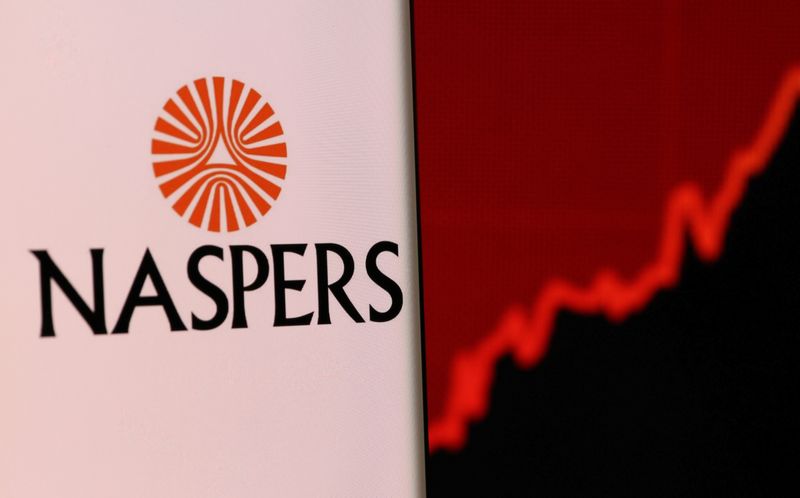