WASHINGTON -The U.S. Supreme Court, in the latest in a spate of decisions expanding religious liberty, ruled on Monday that a Washington state public school district violated the rights of a Christian high school football coach who was suspended for refusing to stop leading prayers with players on the field after games.

Broadening the religious rights of government employees, the justices sided with Joseph Kennedy, who until 2015 served as a part-time assistant football coach in the city of Bremerton and has since become a cause celebre for conservative Christian activists. The court’s conservative justices were in the majority in the 6-3 ruling, with its liberal members dissenting.

The decision, authored by Justice Neil Gorsuch, held that Kennedy’s actions were protected by his rights under the U.S. Constitution’s First Amendment, which protects free speech and religious expression.

Gorsuch rejected the local school district’s concerns that in a public school setting Kennedy’s prayers and Christian-infused speeches could be seen as coercive to students or a governmental endorsement of a particular religion in violation of the First Amendment’s so-called establishment clause.

Powered by its increasingly assertive conservative justices, the court in recent years has expanded individual and corporate religious rights while narrowing the separation between church and state. The ruling was another victory for the court’s conservatives, following Friday’s decision overturning the 1973 Roe v. Wade precedent that had legalized abortion nationwide.

“Respect for religious expressions is indispensable to life in a free and diverse republic – whether those expressions take place in a sanctuary or on a field, and whether they manifest through the spoken word or a bowed head,” Gorsuch wrote.

The justices overturned a lower court’s ruling siding with the school district, which suspended Kennedy in 2015 after he repeatedly defied directions from officials to stop the post-game prayers while on duty and rebuffed their offers for him to use private locations in the school as an alternative.

“This is just so awesome. All I’ve ever wanted was to be back on the field with my guys,” Kennedy said in a statement issued by First Liberty Institute, a conservative religious rights group that helped represent him.

Rachel Laser, president of Americans United for Separation of Church and State, which represented the school district, said the Supreme Court has “continued its assault on church-state separation” driven by the interests of conservative Christians.

“As the network of religious extremists and their political allies behind this case celebrate victory, we can expect them to try to expand this dangerous precedent – further undermining everyone’s right to live as ourselves and believe as we choose,” Laser added.

Gorsuch said that the district’s “reprisal” against Kennedy “rested on a mistaken view that it had a duty to ferret out and suppress religious observances even as it allows comparable secular speech. The Constitution neither mandates nor tolerates that kind of discrimination.”

The decision appeared to formally overrule a 1971 precedent that had outlined how to determine if a government has violated the establishment clause.

“This decision does a disservice to schools and the young citizens they serve, as well as to our nation’s longstanding commitment to the separation of church and state,” Sotomayor added.

Kennedy served as a coach at his alma mater, Bremerton High School, from 2008 to 2015. The school district said he “made a spectacle” of delivering prayers and speeches, invited students to join him and courted media attention while acting in his capacity as a government employee. Some parents said their children felt compelled to participate.

Kennedy was placed on paid leave from his seasonal contract and did not re-apply as a coach for the subsequent season. His lawyers assert that he “lost his job” because of his actions, suing in 2016. Kennedy sought a court order to be reinstated as a coach.

This was the court’s latest ruling this year augmenting religious rights.

On June 21, it endorsed public money paying for students to attend religious schools in a Maine case. On May 2, it backed a Christian group that sought to fly a flag emblazoned with a cross at Boston city hall. On March 24, it directed Texas to let a convicted murderer on death row have his Christian pastor lay hands on him and audibly pray during his execution.

In other rulings in recent years, the court broke down barriers for public money to go to religious schools and churches and exempted family-owned corporations from a federal requirement regarding employee insurance coverage for women’s birth control on religious grounds. It also sided with a Catholic organization receiving public money that barred LGBT people from applying to be foster parents and backed a Christian baker who refused to make a wedding cake for a same-sex couple.

(Reporting by Lawrence Hurley; Additional reporting by Andrew Chung; Editing by Will Dunham) 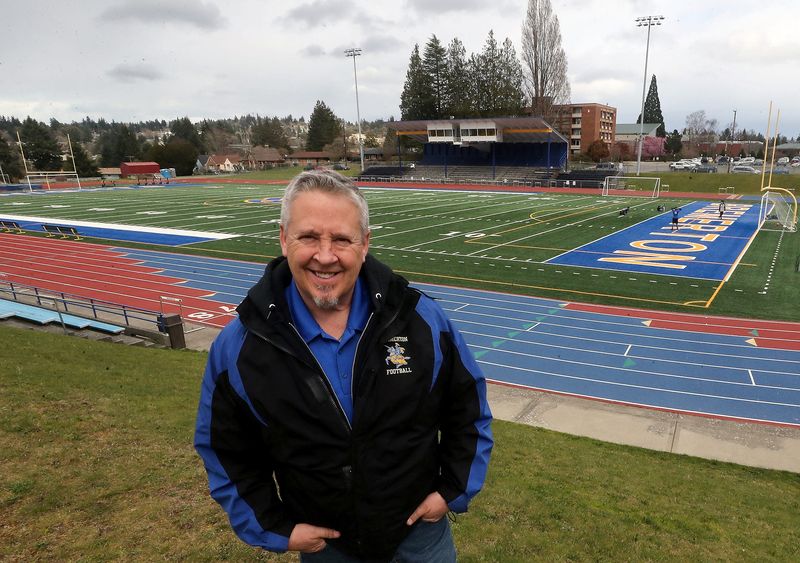 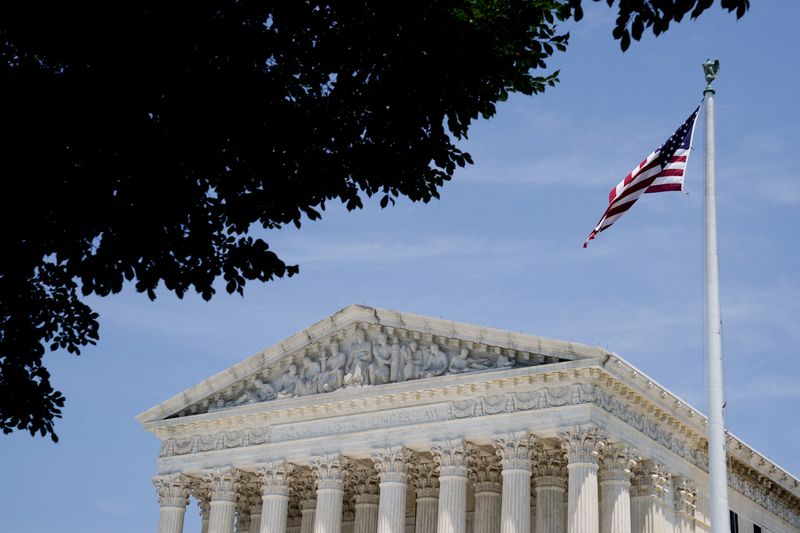