LONDON -Diageo, the world’s largest spirits maker, will wind down its business operations in Russia over the next six months, it said on Tuesday, becoming the latest Western brand to withdraw.

“Our focus will remain on supporting our employees in the region and providing them with enhanced redundancy terms, while ensuring we comply with local regulations,” a Diageo spokesperson said in a statement.

Foreign companies seeking to exit Russia over the war in Ukraine face the prospect of a law being passed in the coming weeks to allow Moscow to seize assets and impose criminal penalties. That has encouraged some businesses to accelerate their departure.

Michelin plans to hand over its Russian activities to a new entity under local management by the end of the year, it said on Tuesday, becoming the first Western tyre-maker to withdraw from business in Russia.

However, Diageo, which stopped shipping to and selling goods in Russia in March, will retain a business licence there that requires a number of employees to remain, a source said familiar with the matter said on condition of anonymity.

Once the process of winding down is complete, Diageo will have fewer than 10 employees in Russia, the source said.

Stocks of non-Russian alcohol have started to dwindle in Russia, hampered by sales suspensions by major Western firms and supply disruptions, leaving Russian consumers with less choice and higher prices.

In early March, the leading Western brewer in the country Carlsberg, as well as Anheuser-Busch InBev and Heineken, suspended sales in Russia. They have since said they will sell their Russian businesses. 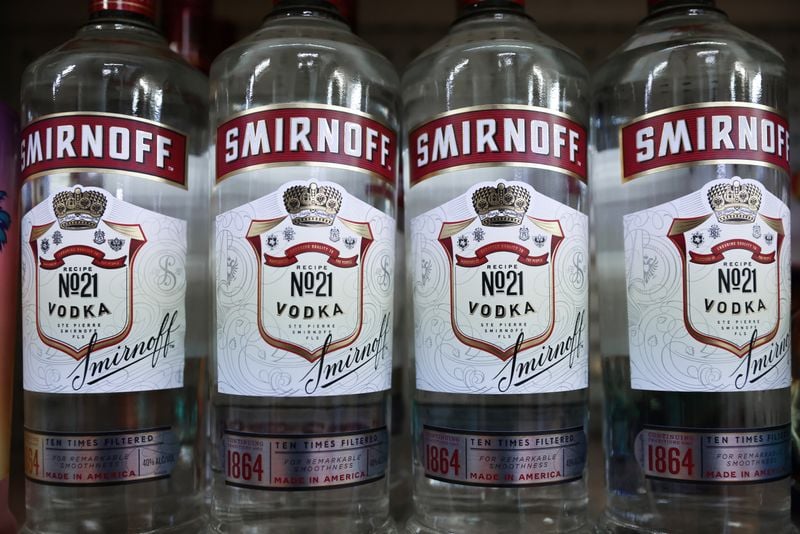 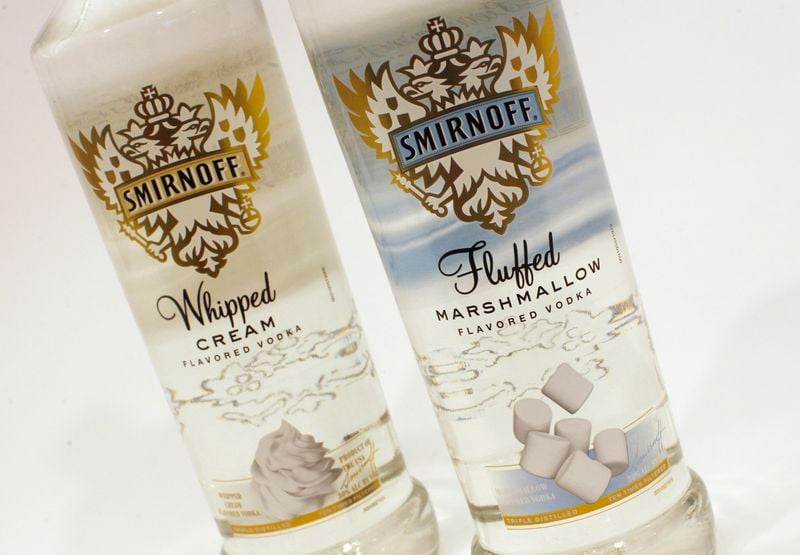