NEW YORK – A federal judge on Tuesday narrowed claims by San Diego and Baltimore in antitrust litigation seeking to hold eight banks liable for driving up interest rates that state and local governments must pay on a popular tax-exempt municipal bond.

The judge also said it was premature to find that San Diego, which sued last June, waited too long to pursue fraudulent concealment claims, despite its alleged notice of a suspected conspiracy among the banks from a 2014 whistleblower lawsuit.

Lawyers for San Diego and Baltimore did not immediately respond to requests for comment. Other defendants include affiliates of Bank of America Corp, Morgan Stanley, Royal Bank of Canada and Wells Fargo & Co.

San Diego and Baltimore, as well as Philadelphia, have been suing over alleged collusion to raise rates on variable-rate demand obligations (VRDOs), once a more than $400 billion market, between 2008 to 2016.

VRDOs are long-term bonds with short-term rates that typically reset weekly. Banks must remarket VRDOs that investors redeem to other investors at the lowest possible rates.

Cities have accused the banks of sharing proprietary information about bond inventories and planned rate changes, dissuading redemptions and enabling the banks to collect remarketing and service fees for little or no work.

The cities have said the collusion reduced available funding for essential municipal services such as hospitals, power and water supplies, schools and transportation. 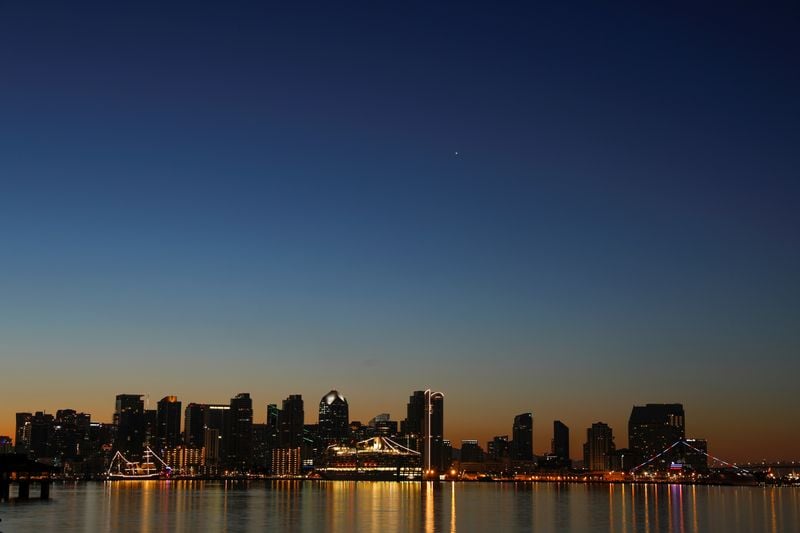