MADRID – Spain’s Santander has hired Credit Suisse and Goldman Sachs to look at a potential bid for Citibanamex, Citigroup’s retail bank in Mexico, two sources familiar with the process said on Tuesday without providing further details.

Both Santander and Goldman Sachs declined to comment and a Credit Suisse representative was not immediately available for comment.

Santander had previously submitted a non-binding bid for Citibanamex, another source with direct knowledge of the process said, adding that binding bids were expected later this year.

Spanish newspaper Expansion, which first reported on Tuesday that Santander had hired the banks, said the sale process could be outlined before the end of the summer.

Mexico´s Grupo Financiero Banorte SAB de CV has also submitted a non binding offer and hired Bank of America as advisor, one source with knowledge of the matter said on Tuesday.

Analysts at Credit Suisse, in a note on Tuesday, said a sale could be worth up to 9 billion euros ($9.54 billion).

Santander Executive Chairman Ana Botin said in February that the bank would look at Citibanamex but would pursue a disciplined approach and not issue new shares to fund any such deal. However, some financial consultants and investment bankers believe that Citibanamex is too good an opportunity not to be considered, given its high profit margins.

Earlier this month Santander, the euro zone’s second-biggest bank in terms of market value, named Mexican Hector Grisi as its new chief executive, who will take on the role next January.

Mexican President Andres Manuel Lopez Obrador has in the past pledged to “Mexicanize” the unit, floating names of Mexican billionaires and bank owners, but he has no direct control over the process.

Citigroup has said nationality will not be the deciding factor in the transaction.

“Having a Mexican national leading the group could be a positive for the Mexican administration and make a foreign owner more palatable,” broker Nau Securities said recently.

Cantu said the bank was engaged with potential buyers, but declined to provide more details about the process.

(This story refiles to remove repetition of Banorte in para 15). 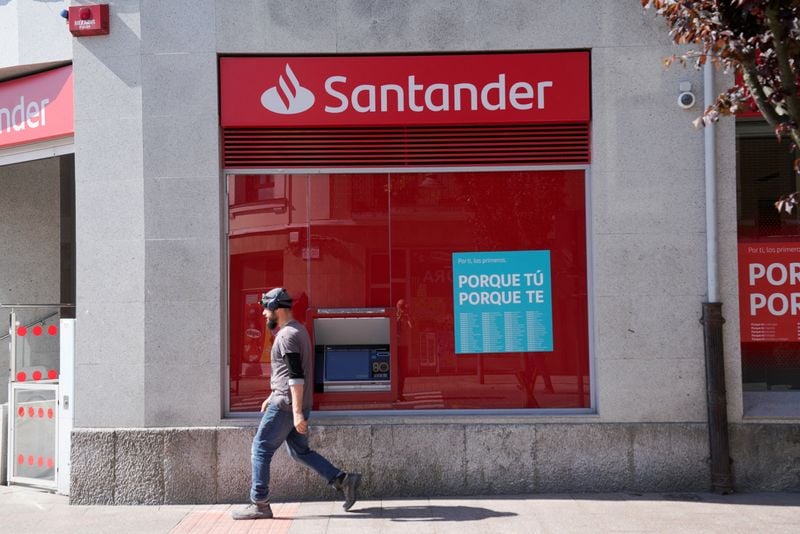 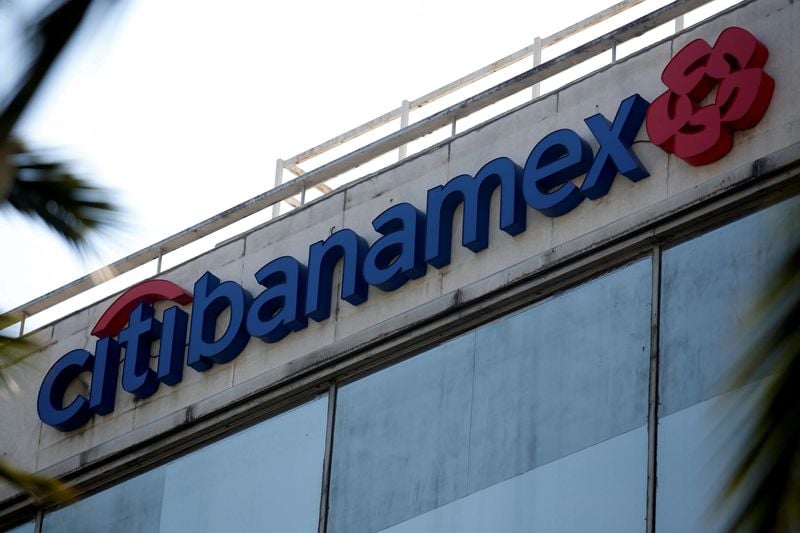