The platform, on which BMW is planning to build up its bestselling 3 series sedan among other models, is a core part of the carmaker’s strategy to reach a 50% share for electric vehicles in its global sales by 2030.

Valeo said it would provide the ADAS domain controller, sensors and software for parking and maneuvering for BMW’s platform generation called “Neue Klasse”*, due to launch in 2025.

Valeo added that the system being developed by Valeo, BMW and Qualcomm will be able to obtain real-time mapping and understanding of the car’s surroundings as well as the interior of the vehicle. 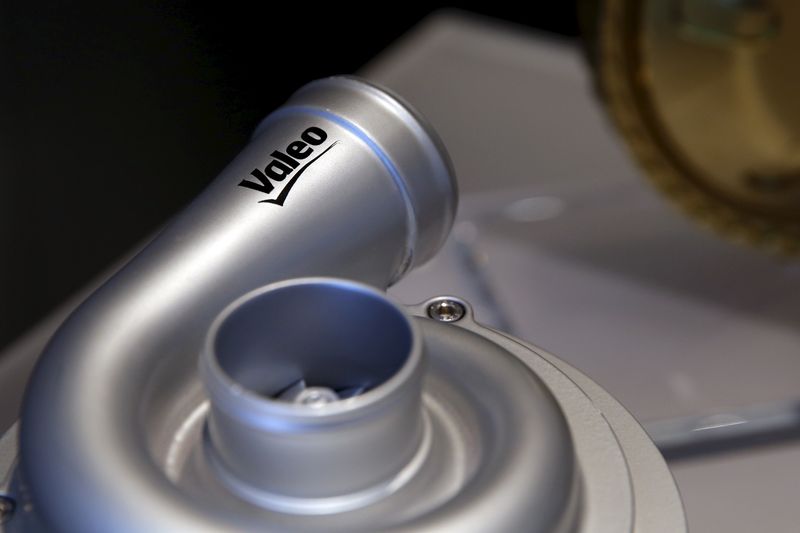 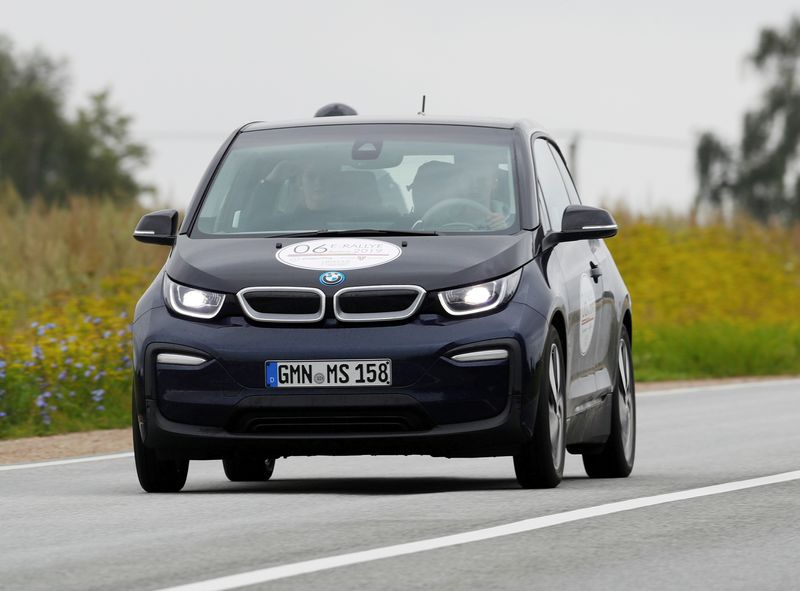