By Ricardo Brito and Bernardo Caram

Guimaraes resignation, which followed reports he was being investigated by federal prosecutors, was confirmed in Brazil’s official government gazette. He would be replaced by Economy Ministry official Daniella Marques, it said.

In an Instagram post, Guimaraes denied any wrongdoing, saying he was a victim of “an avalanche of … misinformation.” However, he said he could not “harm the institution or the government by being a target for political rancor in an election year,” and so he would “step aside” and seek to clear his name.

The accusations against Guimaraes surfaced on Tuesday night, when news website Metropoles reported an official probe had been launched after a group of Caixa’s employees complained about alleged episodes of sexual harassment.

A source with knowledge of the matter confirmed the federal investigation.

The scandal is another piece of bad news for Bolsonaro, who is struggling to gain momentum among an electorate buffeted by a weak economy and high inflation. Just last week, Brazil’s former education minister was arrested on corruption charges.

Guimaraes had been Caixa’s top executive since January 2019, when Bolsonaro took office. He appeared multiple times in Bolsonaro’s weekly social media live streams, and power brokers in Brasilia had considered him a potential running mate for Bolsonaro in the upcoming election.

Guimaraes, who holds a PhD in economics from the University of Rochester, had previously worked at investment bank BTG Pactual and at lender Brasil Plural, where he was a partner.

The president’s office did not respond to a request for comment. Neither did Caixa. Guimaraes could not be reached.

(Reporting by Ricardo Brito and Bernardo Caram in Brasilia; Writing by Gabriel Araujo; Editing by Matthew Lewis and Richard Pullin) 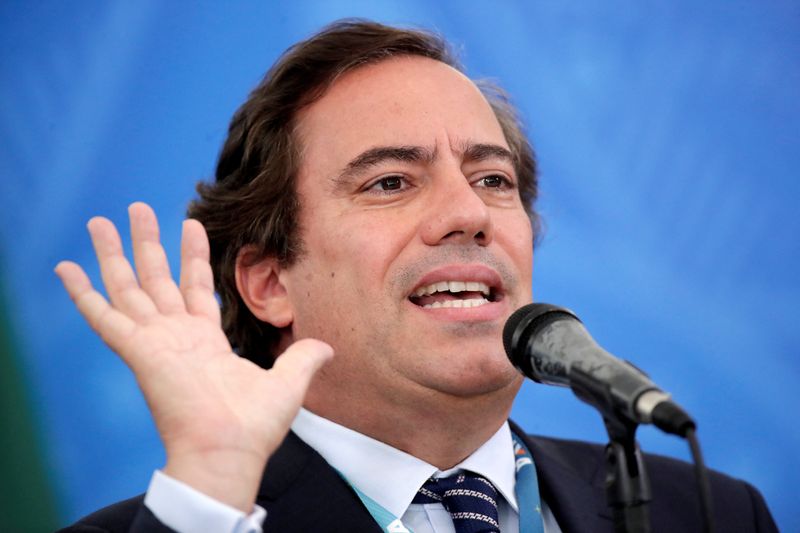 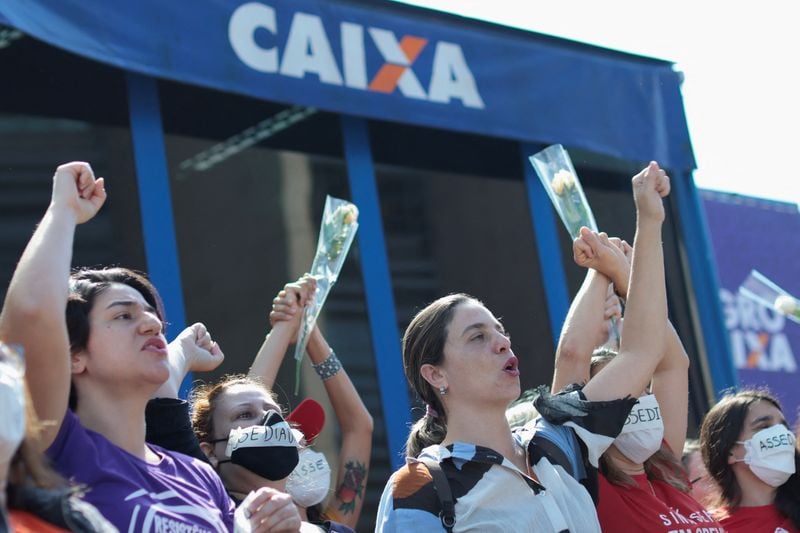 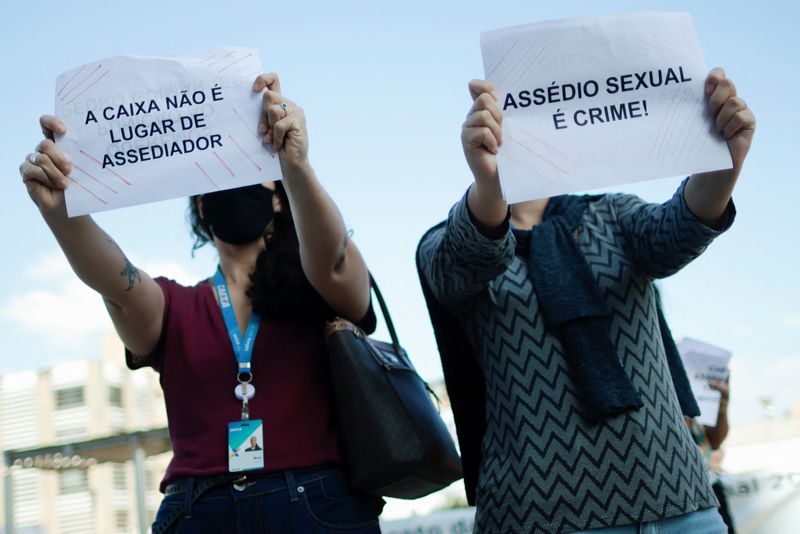 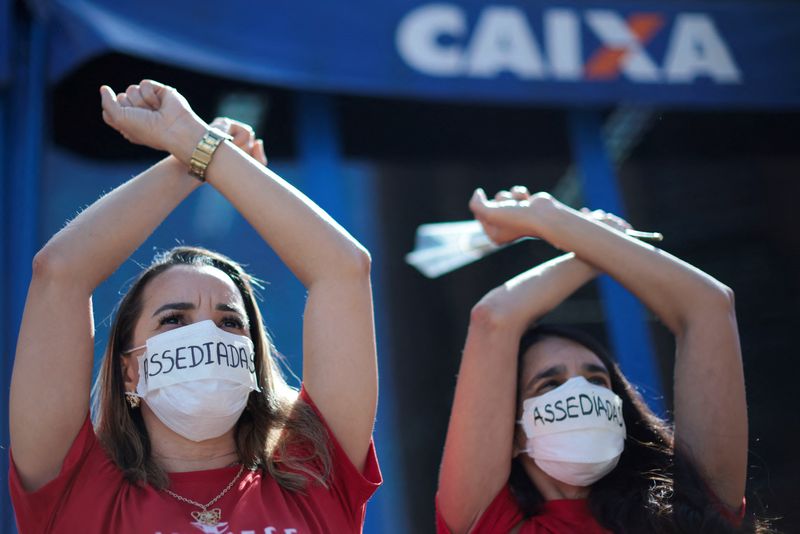 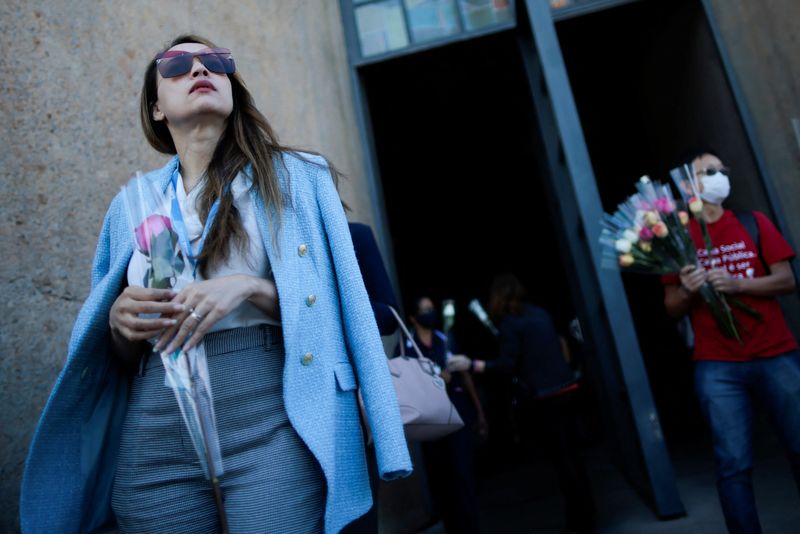