By Supantha Mukherjee and Anna Ringstrom

H&M in the first half of the year raised prices in the face of higher transport and raw material costs, and Chief Executive Officer Helena Helmersson told Reuters prices would likely rise also throughout the rest of the year. Hikes would vary between markets depending on the competitive situation, she said.

“Although most of the restrictions associated with the Covid-19 pandemic essentially seem to be over, many challenges remain. Disruption and delays still exist in the supply chain, but are gradually being eased. At the same time, there is substantial inflation,” H&M said.

Pretax profit at the world’s second-biggest fashion retailer jumped 33% from a year earlier to 4.78 billion crowns ($471 million) in the Swedish group’s second quarter, on sales growth of 12% measured in local currencies.

H&M’s shares were up 5% at 1133 GMT after the group posted the jump in March-May profit as shoppers returned to its stores in the aftermath of the pandemic.

An increase in full-price sales and a decrease in markdowns helped H&M boost its operating margin to 9.2% from 8.3% in the second quarter despite higher costs.

“Sales in physical stores increased substantially while online continues to do well,” Helmersson said in a statement.

Analysts polled by Refinitiv had on average forecast a 3.87 billion crown profit.

Local-currency sales in June, the first month of H&M’s third quarter, fell 6%, mostly because it halted its business in Russia, Ukraine and Belarus. Russia was H&M’s sixth-biggest market with 4% of sales in the fourth quarter of 2021.

RBC analyst Richard Chamberlain said in a note to clients the June sales were lower than expected. In June 2021, sales soared as over 1,000 closed stores re-opened after closing temporarily due to the pandemic. CEO Helmersson noted that July and August comparisons would be less tough.

In China, H&M has seen sales slump over the past year amid a consumer boycott over the company’s position on the Xinjiang region and a general slump in consumer demand due to COVID-19 lockdowns.

H&M’s biggest rival, Inditex, the owner of Zara, reported an 80% jump in profit earlier this month in its fiscal first quarter on the back of soaring sales.

H&M also said on Wednesday it had decided to use an authorisation given by owners at its annual general meeting in May to buy back 3 billion crowns worth of shares. 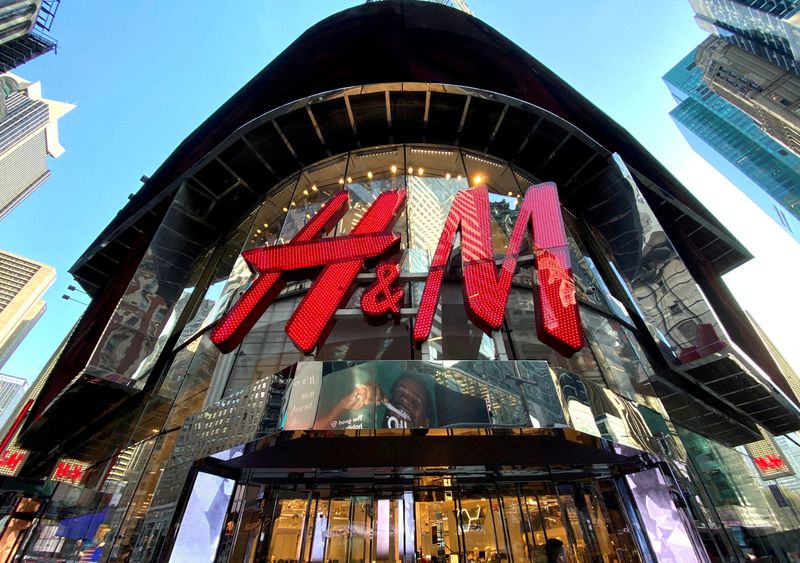 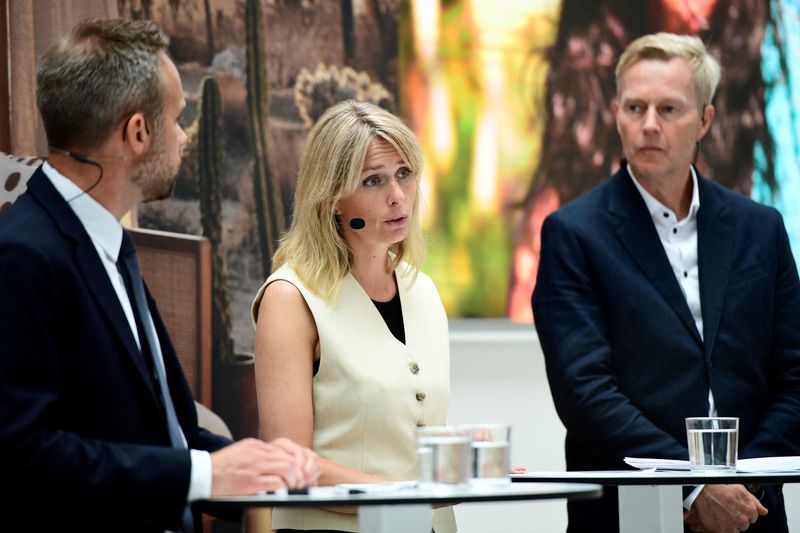