WASHINGTON – The U.S. Justice Department filed a lawsuit on Wednesday asking a court to stop Booz Allen Hamilton’s planned purchase of rival EverWatch Corp, according to a complaint filed in U.S. District Court in Maryland.

The deal was announced in March. Terms of the transaction were not disclosed.

The Justice Department said the deal would have threatened competition to provide the National Security Agency with operational modeling and simulation services. The deal, if allowed, would leave just one company to provide these services, the department said.

“Booz Allen’s agreement to acquire EverWatch imperils competition in a market that is vital to our national security,” said Jonathan Kanter, head of the department’s Antitrust Division, in a statement. “Both the acquisition agreement and the underlying transaction violate federal antitrust law.” 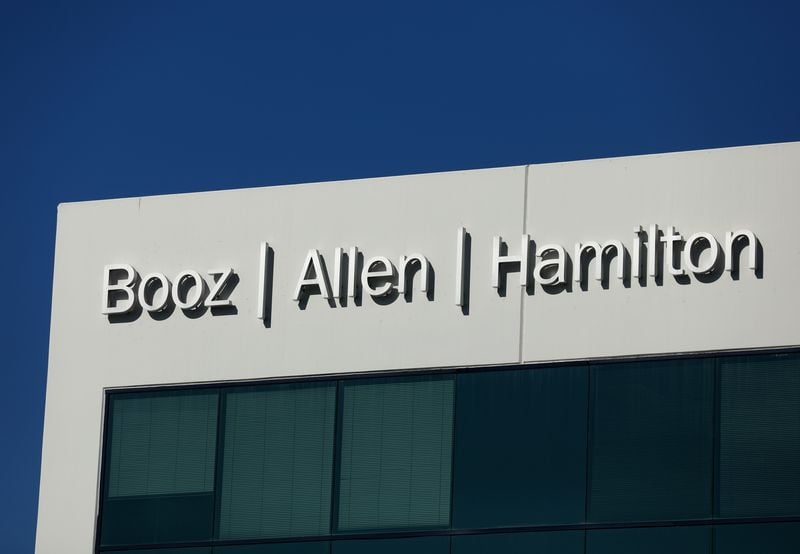