The pay rise – which brings forward part of the bank’s annual pay review – will apply to staff in customer-facing, branch and junior support roles and take effect from August 1, it said.

Employee union Unite welcomed the pay rise, saying it was preferable to staff getting a one-off payment.

Employers are facing increasing pressure to help mitigate the impact of price rises on staff, with inflation in Britain hitting a 40-year record of 9.1% last month.

Barclays’ rival Lloyds gave the vast majority of its staff a one-off 1,000 pound payment to help staff cope with the soaring cost of living earlier this month.

Barclays’ annual pay review would normally come into effect in March next year. The remainder of the pay review will still take place, the bank said. 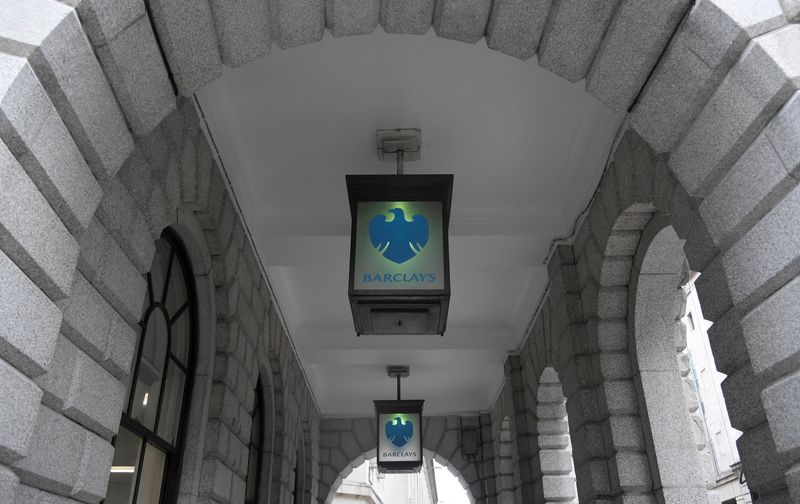