BRUSSELS -The European Union and New Zealand completed negotiations on Thursday for a free trade agreement that could boost the flow of goods and services by 30% and highlights Europe’s push for alliances to make up for its business withdrawal from Russia.

“It’s clear that we need to diversify away from Russia … (and) look for new markets, supply chains and so forth and this is exactly what this deal contributes too,” Dombrovskis told reporters.

A majority of EU members have urged the Commission, which oversees trade policy, to accelerate the conclusion of trade agreements to avoid others taking its place.

New Zealand Prime Minister Jacinda Ardern said it had taken 14 years since the idea of a trade agreement was first floated.

Negotiations began in mid-2018 and, for the EU, the deal will put the bloc’s trade with New Zealand on a par with countries that already have a trade pact with New Zealand, notably those of the 11-nation CPTPP Asia-Pacific deal.

It will also see it partially catching up with former EU member Britain, which has signed trade deals with Australia and New Zealand, although they are still to enter force.

The agreement will remove tariffs on a wide range of products and be the first struck by the EU to include potential sanctions for violations of environmental or labour standards, a concept it only proposed last week.

Tariffs will fall for EU exports such as clothing, chemicals, pharmaceuticals and cars, as well as wine and confectionary. The EU will increase by 10,000 tonnes its quota of New Zealand beef, a sensitive area for France in particular, as well as raising volumes for lamb, butter and cheese.

“It’s probably fair to say that no one likes it, so we must have got it about right,” New Zealand trade minister Damien O’Connor said, half-joking, when asked about the compromises made during tough, final talks.

The deal may enter force in 18-24 months, subject to approval by the European Parliament and EU governments, a process which has in cases dragged on for years.

Bernd Lange, chair of parliament’s trade committee that will scrutinise the deal, called it a good day for trade, with a deal that was one of the most progressive on labour rights and the environment. 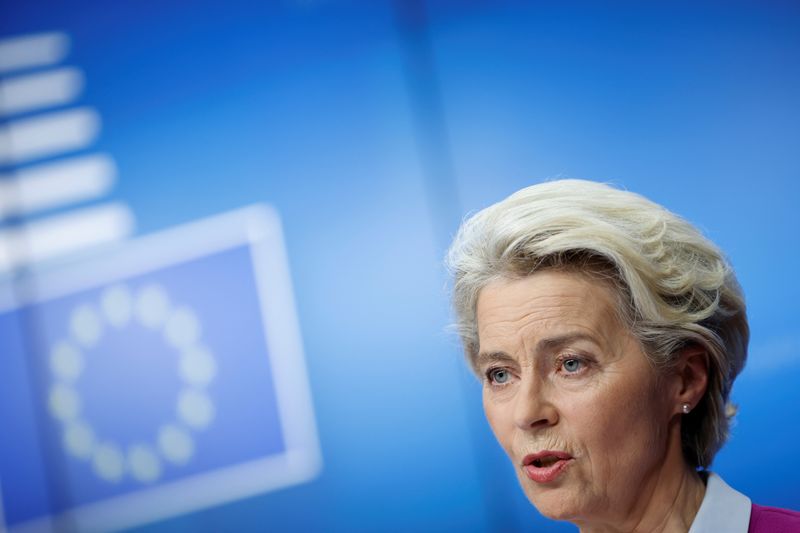