Requests for help via the Aid Access website, which offers abortion consultations remotely and ships medication from overseas to women in the United States, jumped from roughly 600 to 700 to more than 4,000, Rebecca Gomperts, a physician, told Reuters in an interview.

“After the Supreme Court decision, we’ve seen an incredible increase in visitors to the websites, but also requests for help,” she said.

The United States’ highest court last week overturned the 1973 Roe v. Wade ruling that had guaranteed the constitutional right of women to obtain abortions. More women are expected to turn to remote services as U.S. states look to limit access to abortion.

Gomperts thinks the ban will ultimately not prevent women from obtaining abortions in the United States, but will make it more difficult for the poor.

“The (abortion) medicines are going to be available. The problem is it will be harder for women to find the services,” she said.

Aid Access offers online consultations with European doctors who write prescriptions for abortion medication for women up to 10 weeks pregnant. The pills are mailed from an Indian pharmacy, which, along with the doctors, is beyond the reach of U.S. federal and state law enforcement.

“I’m complying with the Austrian law and with the medical and ethical regulations, and I feel it’s my moral obligation and duty to help women in need,” said Gomperts, who is registered as a doctor in Austria.

“These laws only have effect on the most vulnerable people that don’t have access to the internet, that don’t speak English, (that are) illegal immigrants” she added.

The Dutch doctor made international headlines in the early 2000s when her foundation Women on Waves launched a boat offering abortion services in international waters to women in countries where abortion was illegal. 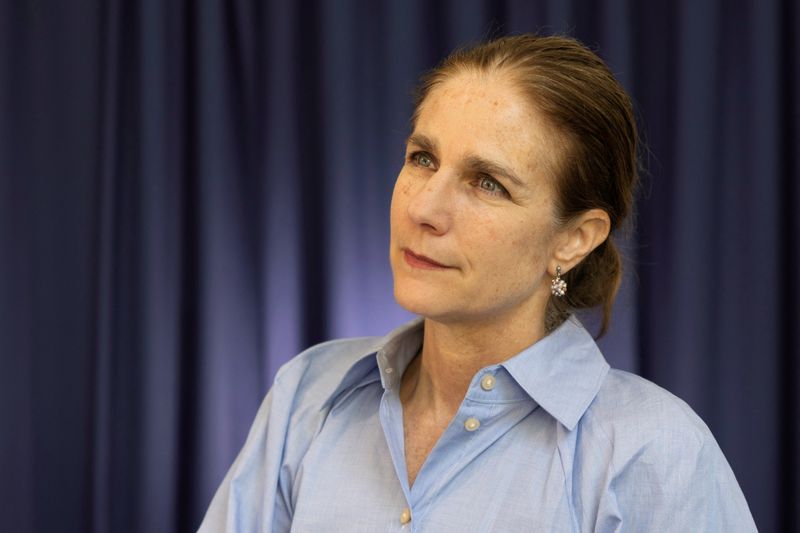