The average contract rate on a 30-year fixed-rate mortgage has jumped close to 6% as the Fed raises interest rates to tame inflation.

The U.S. central bank in June raised its policy rate by three-quarters of a percentage point, its biggest hike since 1994. Another similar-sized rate hike is expected in July. The Fed has increased its benchmark overnight interest rate by 150 basis points since March.

Investment in private non-residential structures like gas and oil well drilling fell 0.4% in May. 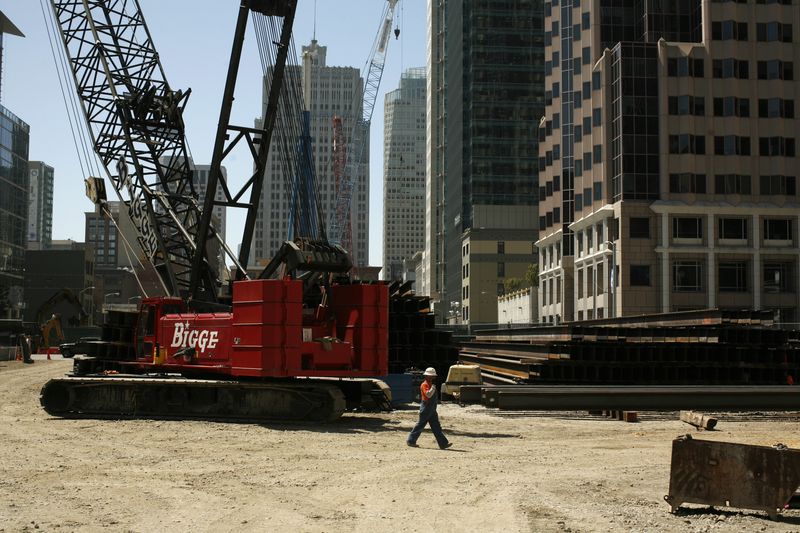