(Reuters) -The U.S. Supreme Court on Thursday curtailed the Environmental Protection Agency’s ability to restrict greenhouse gas emissions from power plants in a 6-3 ruling that some legal experts said would more broadly curb the federal government’s regulatory power. Below is an explanation of the court’s decision and its wider impact:

WHAT DID THE COURT SAY IN THE EPA CASE?

The majority opinion by Chief Justice John Roberts said the EPA could not require a sweeping shift from coal to cleaner energy sources by citing what he called a “little-used backwater” section of the Clean Air Act.

The White House counsel’s office and Department of Justice are studying the impact, a White House official said, adding that they may have more to say about the ruling on Friday.

IS THE DOCTRINE NEW?

The court has been applying the major questions doctrine to some degree for more than two decades, although generally as one of several tools used to review regulations.

Roberts said Thursday’s ruling, which marked the first time the court referred to the doctrine by name in a decision, was a recognition of the common thread running through those cases.

The court applied the approach last year when it ruled the Centers for Disease Control and Prevention lacked authority to impose a national eviction ban to contain the spread of COVID-19.

This year, the court invoked the doctrine when it blocked most of the Occupational Safety and Health Administration’s vaccination and testing mandate that was imposed on large employers by the Biden administration.

Thursday’s ruling marked a shift in the way the Supreme Court reviews an agency’s authority by focusing more attention on the major questions doctrine, said Max Sarinsky, a professor at the New York University School of Law.

“It’s inviting courts to apply particular scrutiny and skepticism,” Sarinsky said, when judges are reviewing regulations that “tackle new or large problems that America is facing.”

Expanding the doctrine has been a goal of conservative groups such as the Cato Institute, which in a brief in the EPA case argued for a “robust” interpretation of the doctrine.

Justice Elena Kagan said in the dissenting opinion that the goal of the ruling was to “prevent agencies from doing important work, even though that is what Congress directed.”

WILL THE RULING REIN IN THE POWER OF FEDERAL AGENCIES?

Allison Zieve of Public Citizen, a consumer advocacy group that had urged the court to rule for the EPA, said the decision is malleable and could be used by conservative lower court judges to attack the federal government’s ability to regulate.

Specifically, lawyers and analysts said the decision could undermine the ability of the Securities and Exchange Commission to impose a proposed rule requiring public companies disclose climate risks, as well as efforts by the Biden administration to expand labor regulations.

Michael Lotito, a lawyer at Littler Mendelson, one of the largest labor and employment firms, said the rationale behind Thursday’s ruling could apply to several forthcoming rules, including expected Department of Labor rules to expand mandatory overtime pay to millions of workers. It could also make it more difficult to classify workers as independent contractors.

Officials at the Department of Labor did not immediately respond to a request for comment.

The doctrine could also be used against Biden administration rules to contain the COVID-19 pandemic, attempts to fix the so-called “family glitch” in the Affordable Care Act that priced many people out of health insurance, as well as efforts to protect medication abortion, experts said. 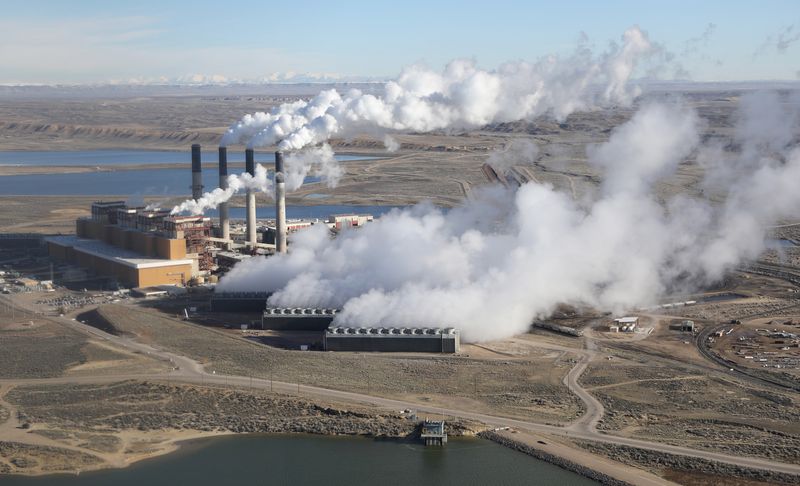