Four Iranians were apprehended at the U.S.-Mexico border Thursday as part of a wave of 675 migrants encountered in a single day in just one sector.

Migrants from Iran are considered “Special Interest Aliens” (SIAs) because there are national security concerns with the country, a CBP source told TheDCNF speaking anonymously because they were not authorized to discuss the matter.

A total of 616,118 migrants from countries other than Mexico, Guatemala, Honduras and El Salvador have been encountered at the Southern border so far in fiscal year 2022 , according to CBP statistics. 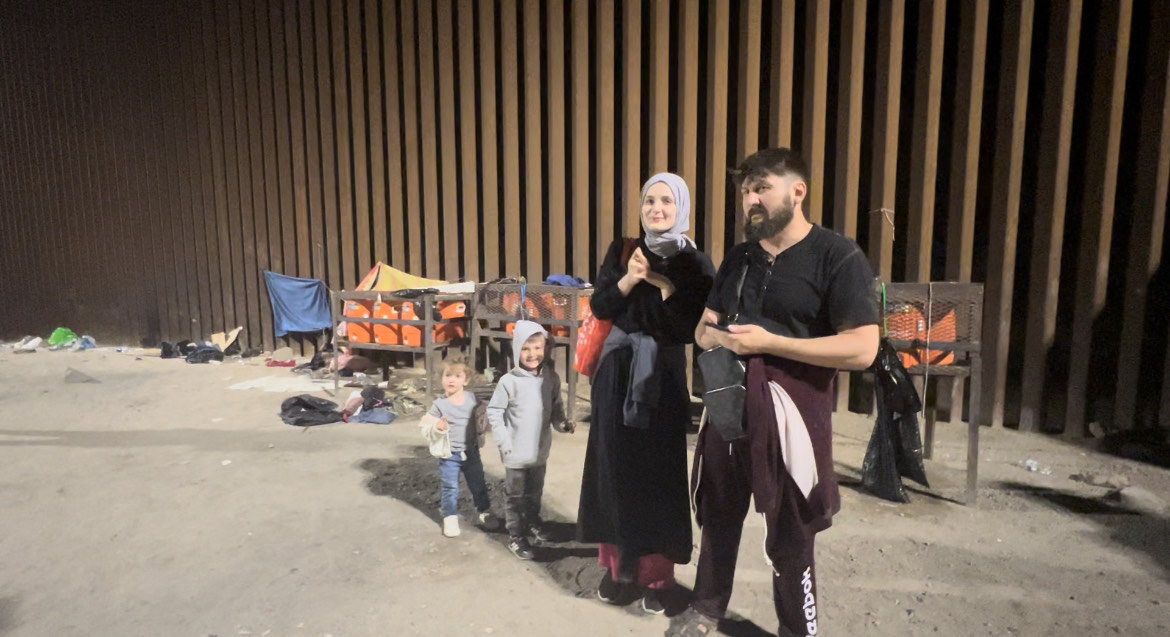 In May, TheDCNF encountered migrants from Russia, Chechnya, Belarus, India, Nepal and China in the Yuma sector of the southern border in Arizona. During the encounter, one woman from Russia told TheDCNF that she flew a month before from Sochi, Russia, to Istanbul, Turkey, to Frankfurt, Germany and arrived in Tijuana, Mexico, before she took transport to cross into Arizona.

“A large group is a group consisting of 100 subjects or more. Currently, the Del Rio Sector is responsible for over 50 percent of all large group apprehension in the nation. With less infrastructure and personnel than larger Border Patrol sectors, this puts a tremendous strain on our communities and keeps our agents from doing what they signed up to do – patrolling our border and keeping this country safe,” Owens said.