WASHINGTON – Charges are expected to be filed on Tuesday against the suspected gunman in the July 4 shooting that killed six people in the Chicago suburb of Highland Park, Mayor Nancy Rotering said.

Police took 22-year-old Robert Crimo into custody Monday night after he surrendered to authorities. “My understanding is that they’ll be levying charges later today,” Rotering said in an interview on CNN. 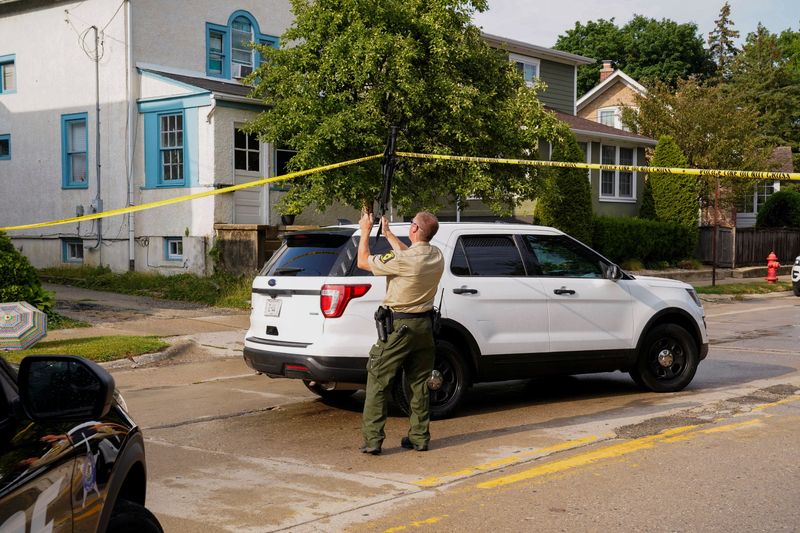 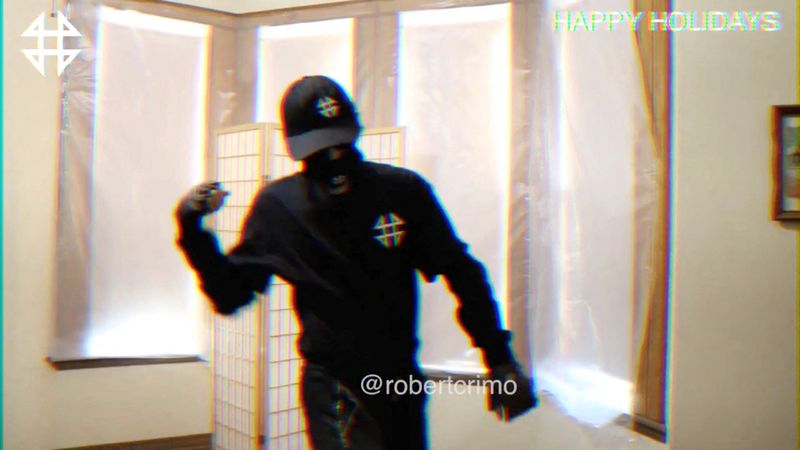