COPENHAGEN – Thousands of people held a vigil on Tuesday evening outside a shopping mall in Copenhagen where three people were shot dead two days earlier in a rare shooting incident that has rocked this normally peaceful Nordic country.

Police detained a 22-year-old Danish man and charged him with manslaughter and intent to kill. He is being held in custody in a closed psychiatric ward. Police do not suspect the crime to be an act of terrorism.

Two 17-year olds and a 47-year-old were killed in Sunday’s shooting. Seven other people were wounded with gunshots, four of them sustaining serious injuries. Twenty others received other injuries while fleeing the scene.

“Right here, the tragedy occurred that abruptly changed everything. Out of the blue, a sick man opened fire on random people,” Prime Minister Mette Frederiksen said.

The incident shocked Denmark, which has one of the lowest rates of gun violence in the world. It came at the end of an otherwise festive week in which Denmark had hosted northern Europe’s largest music festival, the Roskilde Festival, and also the first three stages of the Tour de France cycle race.

“Just as we had all kicked off the long-awaited bright summer, it was taken from us,” Frederiksen said.

The Tour de France on Tuesday paid tribute to the victims of the shooting with a minute of applause at the start of the fourth stage in the French town of Dunkirk. 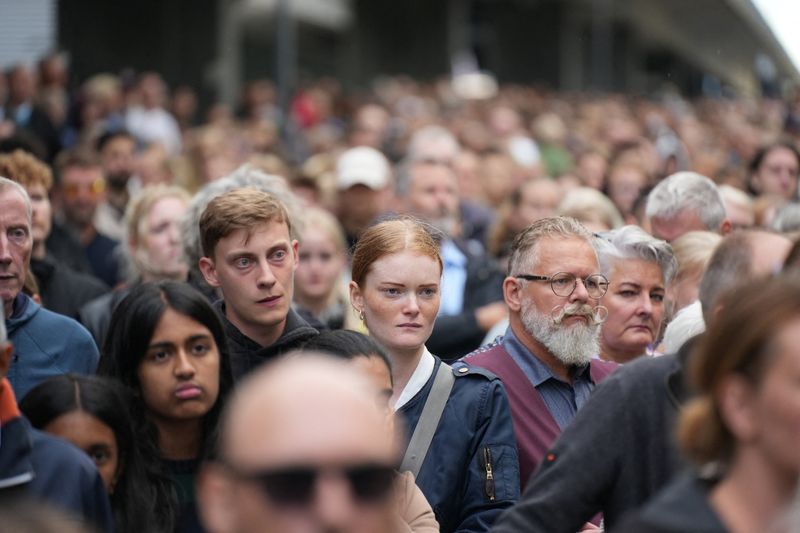 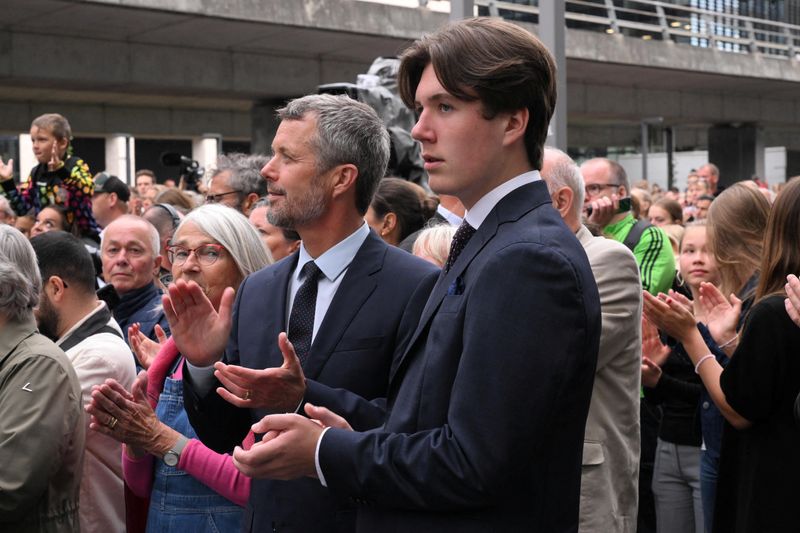 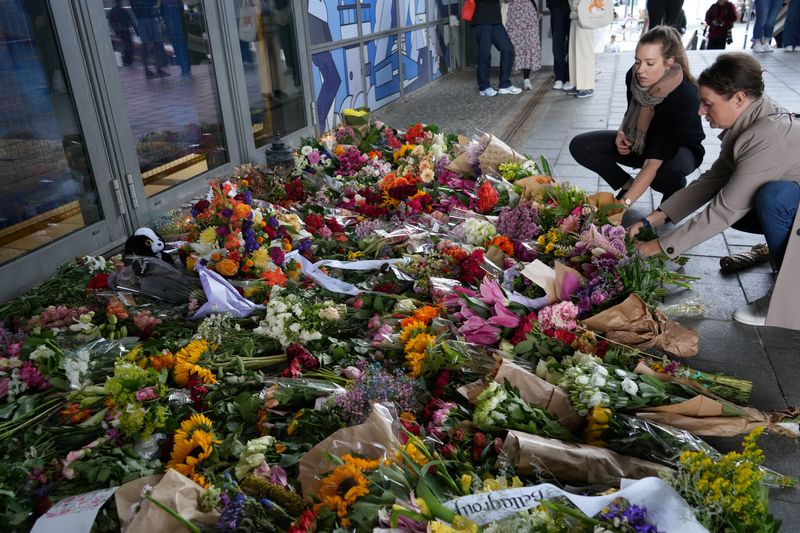 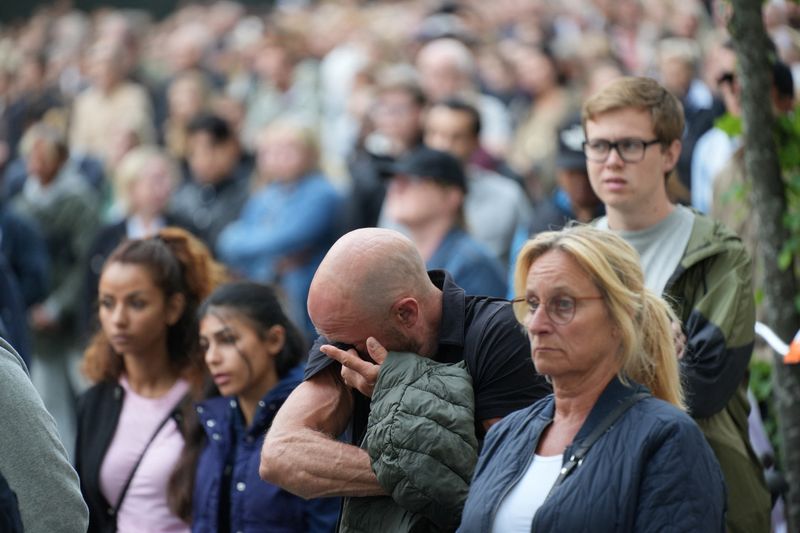