BUENOS AIRES – Argentina’s economy minister Silvina Batakis took office on Monday after the abrupt resignation of her predecessor threw the government and markets into disarray.

Analysts said her first comments would be key to understanding her economic plans, with some fearing a shift towards looser policy in Argentina, a major grains producer and the largest debtor to the International Monetary Fund (IMF).

Here are some of Batakis’ public comments on the economy from interviews and social media, most of them being made since she took office.

“(Inflation) is the great challenge of the government since it eats away at the lives of Argentines.”

“We are not going to reduce inflation to one digit in the short term. This would also be very naive.”

“When one looks at the multilateral exchange rate, what we find is that Argentina is at the levels it needs to be. We can’t lose competitiveness, that’s true.”

“As Argentines, we have decided to agree on that deal and we have to comply with it, we have to follow the goals.”

“In every review of the quarterly goals there will surely also be some modifications, because the world is constantly changing … but today more than ever because of the war (in Ukraine).”

“I believe in fiscal balance and I believe that we have to move forward in that direction. And of course with the liberation of all the productive forces of our country to achieve genuine jobs and more exports.”

“We need to improve even more our tax administration, to be very accurate in the way we collect.”

“In no way do we want to increase the tax burden on those who are already paying taxes, but we need the productive space to be expanded so that the fiscal space is expanded.”

“We need to move forward quickly with the reduction of subsidies and with a program that provides protection for those who need those subsidies the most.”

“There is no dignified poverty. It is poverty, and it must be fought,” she wrote in a pinned 2019 post on Twitter. “It is fought with a state that plans and intervenes, and with a society that sets it as a social goal.” 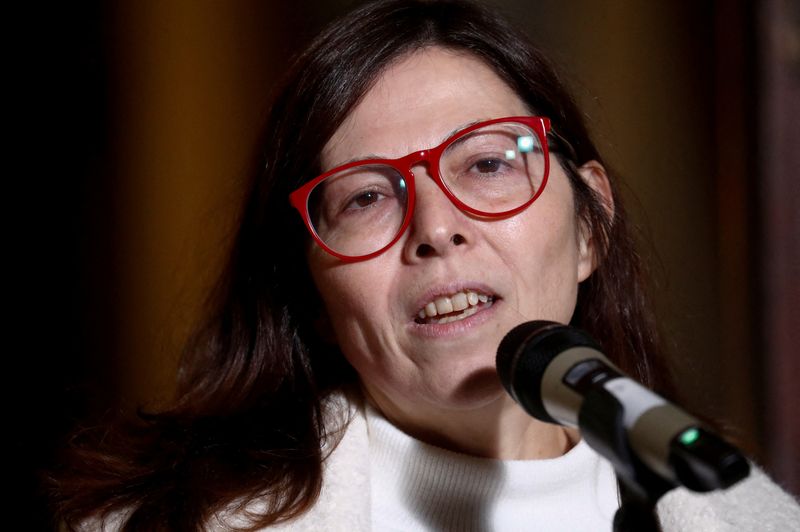