WASHINGTON – U.S. State Department spokesman Ned Price said on Tuesday he does not expect any meeting between U.S. Secretary of State Antony Blinken and Russian Foreign Minster Sergei Lavrov at this week’s meeting of G20 foreign ministers in Bali.

Price told a regular news briefing that he expected members of the Group of 20 to speak out against Russia’s invasion of Ukraine. “I’m not in a position to walk through the choreography, but I certainly would not expect any meeting between Secretary Blinken and Foreign Minister Lavrov,” he added. 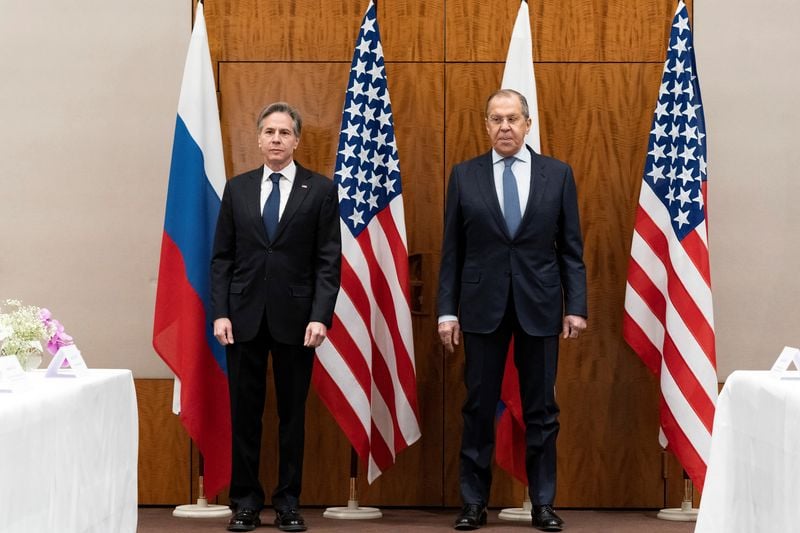 ‘Appalled and Disgusted’: Former Cop Arrested For Alleged Sex Crimes During His Career

‘We Are On A Precipice’: MSNBC Host Frets Trump Will Avoid Charges After Mar-a-Lago Raid

REPORT: FBI Was After Documents Trump Believed Would ‘Exonerate’ Him From Russia Conspiracy