(Reuters) – Rivian Automotive Inc delivered 4,467 vehicles in the second quarter, nearly four times more than the preceding quarter, as the electric-vehicle maker benefited from a ramp-up in production and strong demand.

The company also said on Wednesday it was on track to meet its annual production target of 25,000 units after output jumped 72% sequentially to 4,401 vehicles in the quarter.

The upbeat figures sent Rivian’s shares nearly 13% higher, providing some relief to a stock that has lost almost three-fourths of its value in this year’s equities selloff.

“The most important thing for the stock right now is to provide investors confidence on its 2022 forecast,” said Redburn analyst Charles Coldicott.

While a broader shift to electric vehicles and surging fuel prices due to the Russia-Ukraine war have fed demand for Rivian’s products, the company has struggled to boost output in the face of industry-wide supply chain shortages.

In March, it halved its planned production target for 2022.

CFRA Research analyst Garrett Nelson said “Rivian will need to operate at much higher utilization rates in the second half of 2022 in order to hit its guidance.”

The company has a factory in Normal, Illinois, where it produces the R1S sport utility vehicle, R1T pickup truck and a delivery van for investor and customer Amazon.com Inc. The online retail giant has a stake of about 18% in Rivian.

Rivian also plans on opening its second plant near Atlanta in Georgia in 2025 as it expects demand for its vehicles to grow.

(Reporting by Eva Mathews and Akash Sriram in Bengaluru; Editing by Aditya Soni) 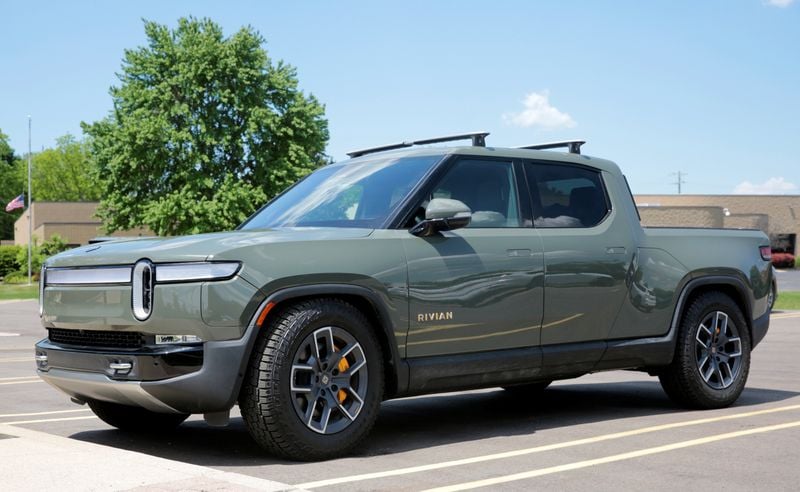 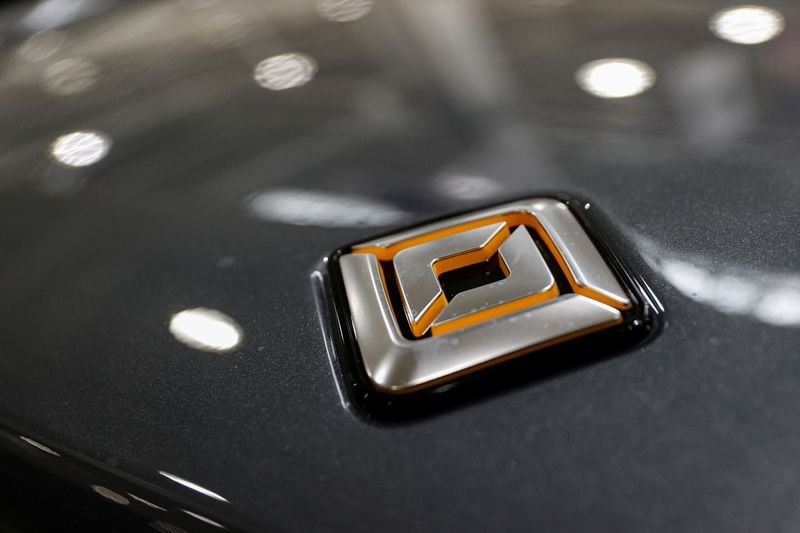