By Max Hunder and Simon Lewis

KYIV/KRAMATORSK, Ukraine -Russian President Vladimir Putin on Thursday accused the West of decades of aggression towards Moscow and warned that if it wanted to attempt to beat Russia on the battlefield it was welcome to try, but this would bring tragedy for Ukraine.

His remarks came as Russian Foreign Minister Sergei Lavrov prepared for a closed-door foreign ministers’ meeting at a G20 gathering in Indonesia on Friday – the first time Putin’s top diplomat will come face-to-face with the most vocal opponents of the invasion of Ukraine since it began in February.

Russian shells fell in eastern Ukraine ahead of an expected new offensive, while three were killed in the northeastern city of Kharkiv, authorities said.

“We have heard many times that the West wants to fight us to the last Ukrainian. This is a tragedy for the Ukrainian people, but it seems that everything is heading towards this,” Putin said in televised remarks to parliamentary leaders.

The West had failed in its attempt to contain Russia, and its sanctions on Moscow had caused difficulties but “not on the scale intended,” Putin added. Russia did not reject peace talks, but the further the conflict went, the harder it would be to reach agreement, he said.

“There is no ‘collective West’ plan,” he said, blaming only the Russian army “which entered sovereign Ukraine, shelling cities and killing civilians”.

Earlier, Kyiv lost one of its main international supporters after British Prime Minister Boris Johnson said he would step down. Moscow did not conceal its delight at the political demise of a leader whom it has long criticised for arming Kyiv so energetically.

In a phone call, Johnson told Ukraine’s President Volodymyr Zelenskiy “You’re a hero, everybody loves you,” a spokesman for Johnson said.

“Britain’s support for Ukraine will not change whatever happens in the corridors of power in London. Boris and all our friends in the United Kingdom have assured us of that,” Zelenskiy said in his nightly video address.

Johnson’s resignation comes at a time of domestic turmoil in some other European countries that support Kyiv and doubts about their staying power for what has become a protracted conflict.

From the United States, support for Ukraine came from two senators – one Republican, one Democrat – who visited Kyiv on Thursday to discuss a bill they are seeking to pass that would designate Russia as a “state sponsor of terrorism”.

The day began with Ukraine’s defiant raising of its blue-and-yellow flag on its recaptured Snake Island in the Black Sea, located about 140 km (90 miles) south of the Ukrainian port of Odesa.

Moscow was quick to respond, with its warplanes striking the strategic island shortly afterwards and destroying part of the Ukrainian detachment there, it said.

Russia abandoned the island at the end of June in what it said was a gesture of goodwill – a victory for Ukraine that Kyiv hoped could loosen Moscow’s blockade of Ukrainian ports.

“Let every Russian captain, aboard a ship or a plane, see the Ukrainian flag on Snake Island and let him know that our country will not be broken,” said Zelenskiy.

The regional governor of the northeastern city of Kharkiv said late on Thursday that three people had been killed and another five wounded after Russian forces shelled the city.

In the aftermath, bodies lying on the ground near a park bench were covered in sheets by emergency services. Two women who had gone out to feed cats in the area had been killed, said local resident Yurii Chernomorets.

A man fell to his knees weeping as the bloodied corpse of his wife was placed in a body bag. He kissed her hand.

“Dad, she is dead, please get up,” said a man who identified himself as their son.

In eastern Ukraine, Russian forces kept up pressure on Ukrainian troops trying to hold the line along the northern borders of the Donetsk region.

After effectively cementing their total control of the neighbouring Luhansk region, Moscow has made clear it is planning to capture the parts of Donetsk it has not yet seized. Kyiv still controls some large cities.

The mayor of the Donetsk city of Kramatorsk said Russian forces had fired missiles at the city centre in an air strike on Thursday and that at least one person was killed and six wounded.

Pavlo Kyrylenko, governor of the Donetsk region, said the missile had damaged six buildings including a hotel and an apartment bloc in the large industrial hub.

Reuters could not independently verify those assertions.

In Kramatorsk, mechanic-turned-soldier Artchk helped shore up defences against imminent Russian attack while, nearby, farmer Vasyl Avramenko lamented the loss of crops supplanted by mines.

“It’s their (Russians’) fantasy to occupy these cities, but they don’t expect the level of resistance. It’s not just the Ukrainian government, it’s the people who refuse to accept them.”

Russia denies targeting civilians in what it calls a “special military operation” to demilitarise Ukraine, root out dangerous nationalists and protect Russian speakers.

Ukraine and its allies say Russia launched an imperial-style land grab with February’s invasion, starting the biggest conflict in Europe since World War Two which has killed thousands, displaced millions and flattened cities. 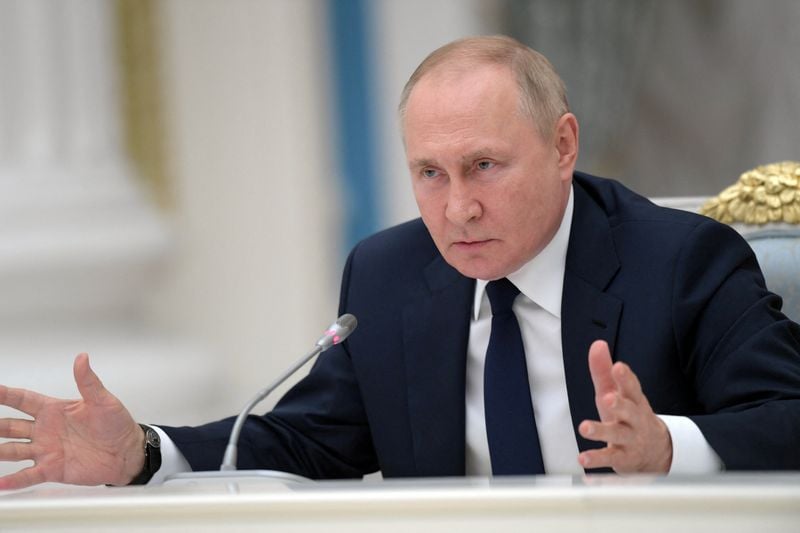 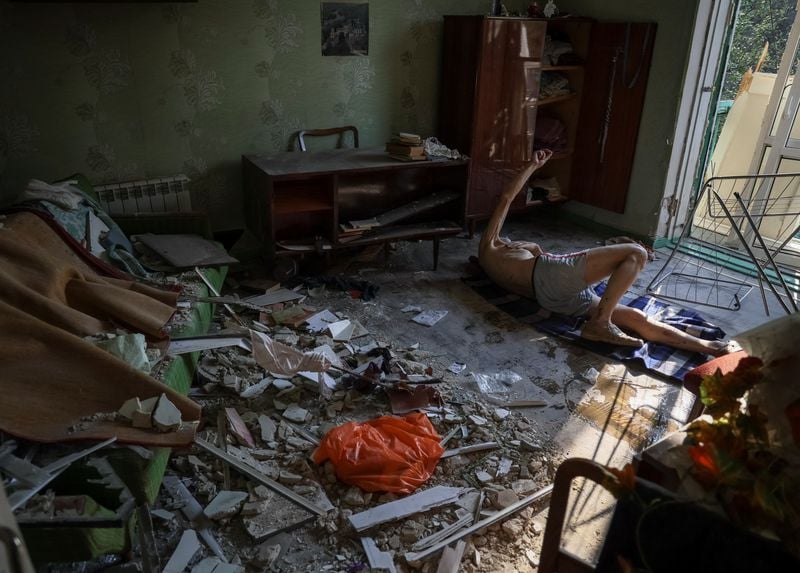 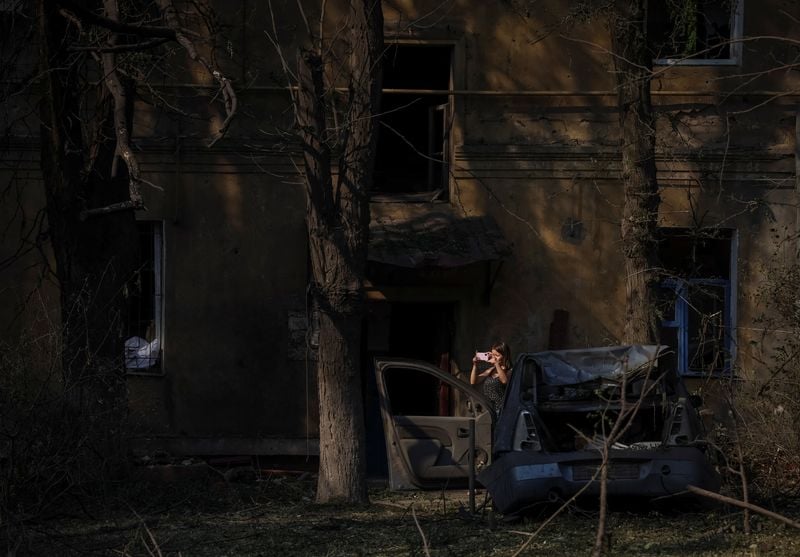 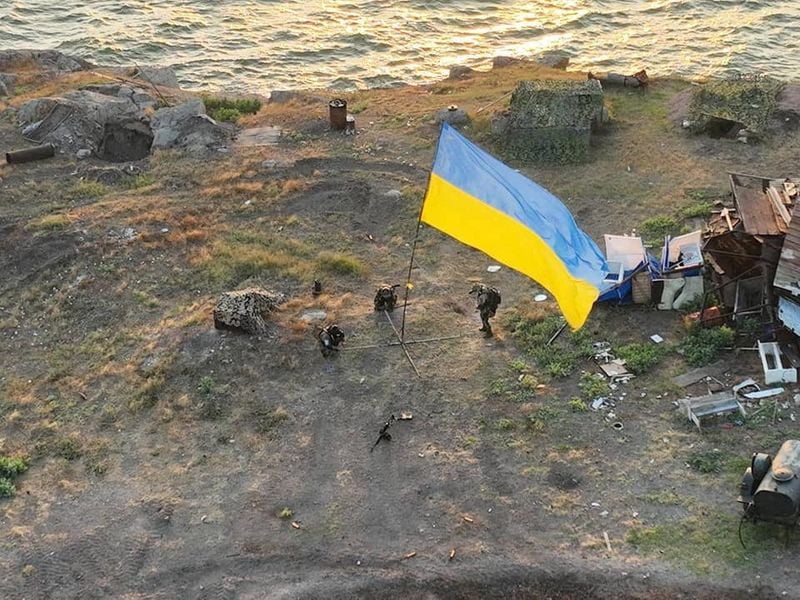 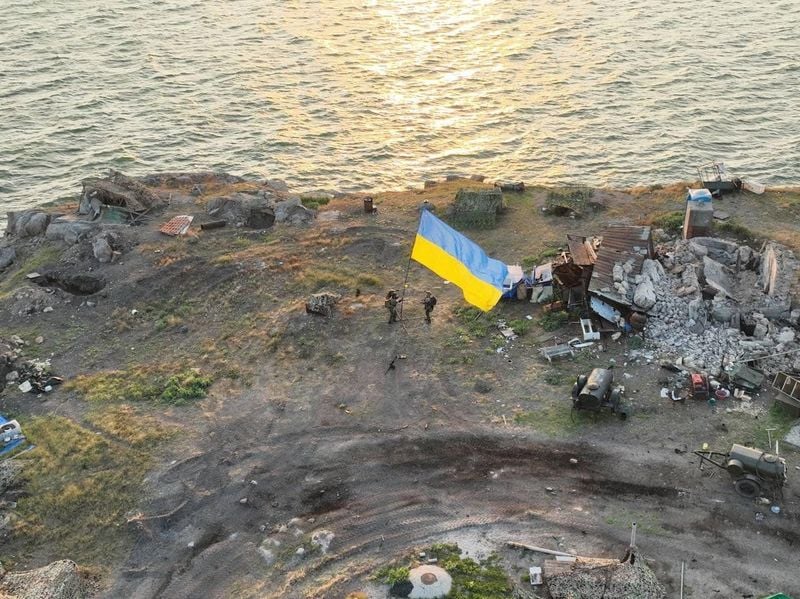 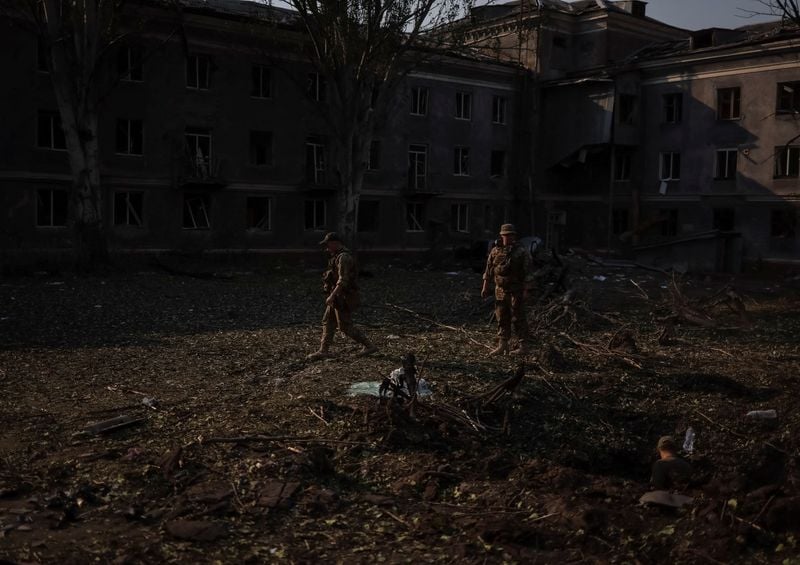 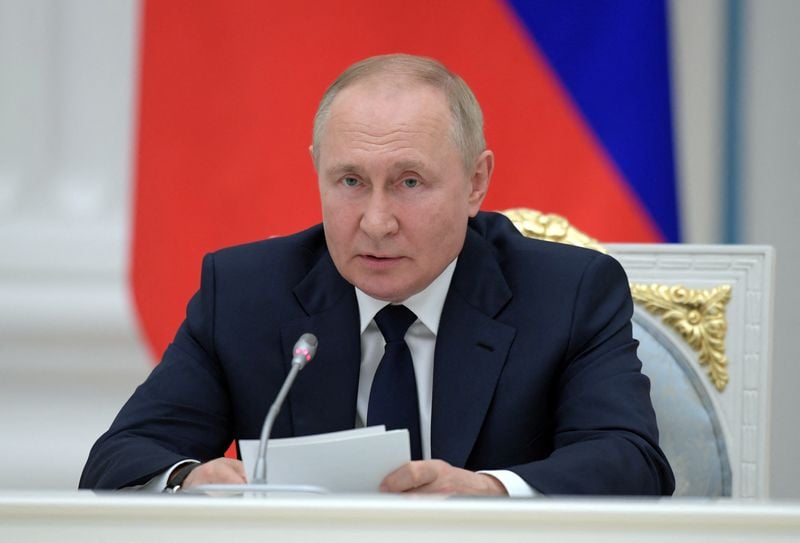 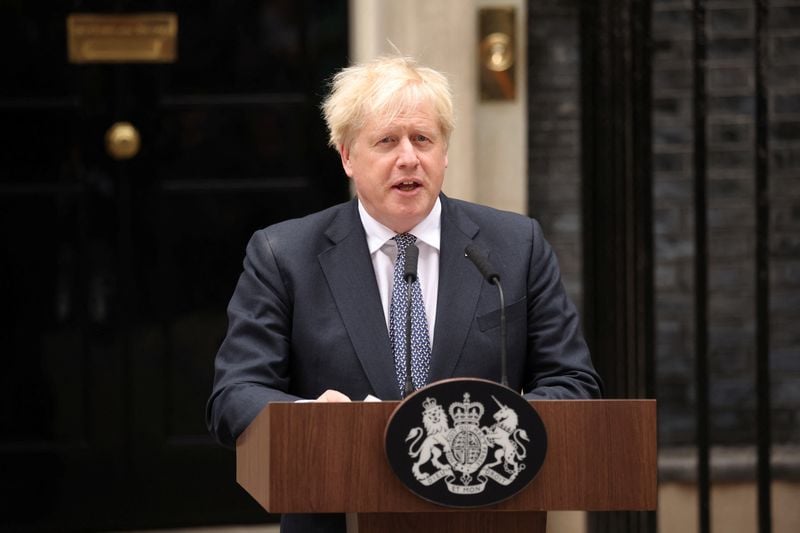 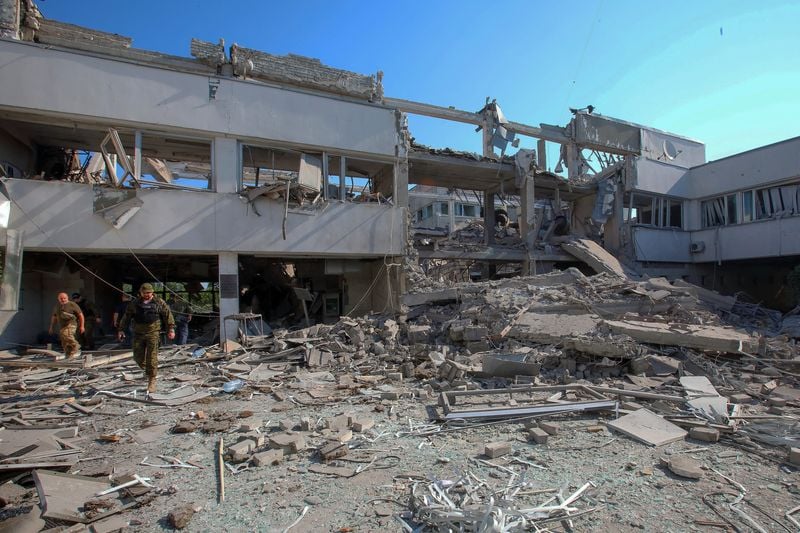 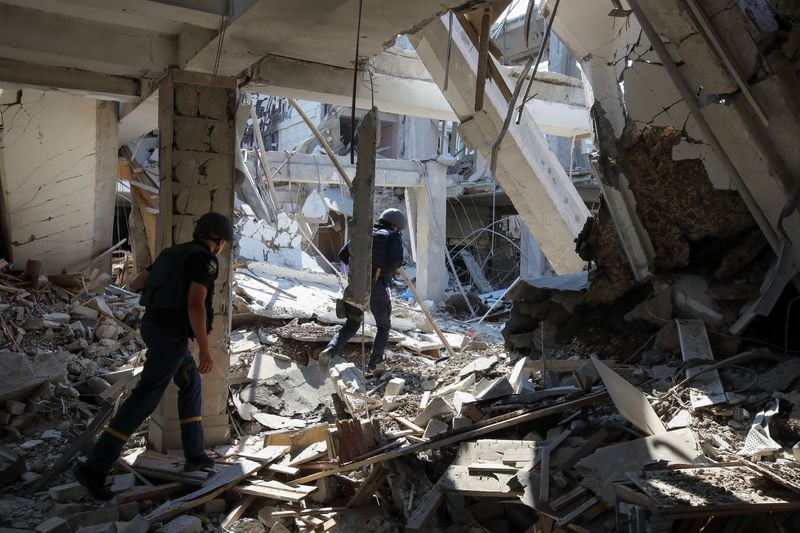