SYDNEY – Clear skies in Sydney on Friday brought relief to Australia’s largest city after nearly a week of downpours, with thousands of residents returning home to take stock of flood damage while authorities ramped up relief efforts.

Flooding continued, though, in Sydney’s west and some regions north of the city, even as an intense low-pressure system tapered off across Australia’s east coast, with water still getting dumped into rivers from heavy rains that began last weekend.

“The east coast low has gone off the coast, which is great news, but we have a lot of flood warnings (now) and they will remain current for a few days and even into early next week,” state emergency services Deputy Commissioner Ashley Sullivan told ABC television.

About 47,000 residents in Australia’s most populous state have been ordered to evacuate or were warned they might receive evacuation orders, down from 60,000 on Thursday, authorities said. Many still have no access to power or the internet.

Hundreds of residents in Windsor, one of the worst-affected suburbs in Sydney’s west, have been heading home to face up to the wreckage after their third flood this year.

River catchments and dams were already near full even before the drenching from the latest storm, which burst river banks and submerged farms, houses, roads and bridges.

“We should start to see those waters recede in all of the rivers, some of them slower than others,” Sullivan said.

More than 700mm (28 inches) of rain have fallen since Saturday over many areas in New South Wales, more than Australia’s annual average. 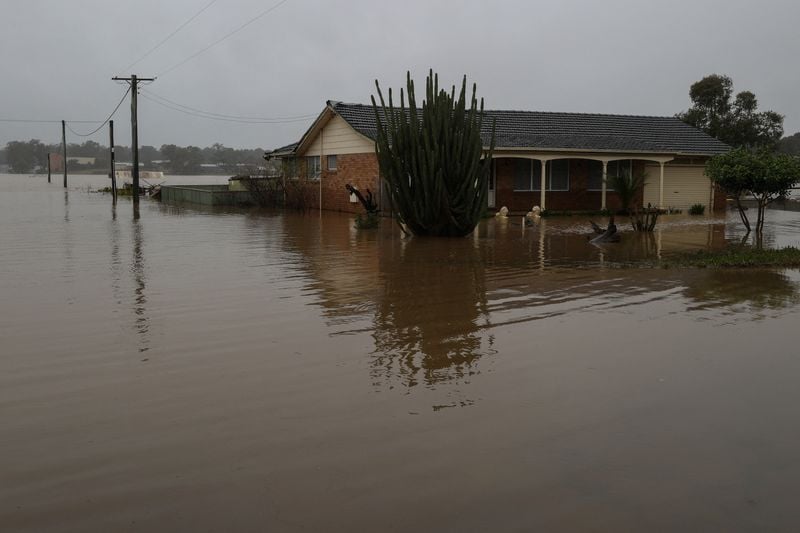 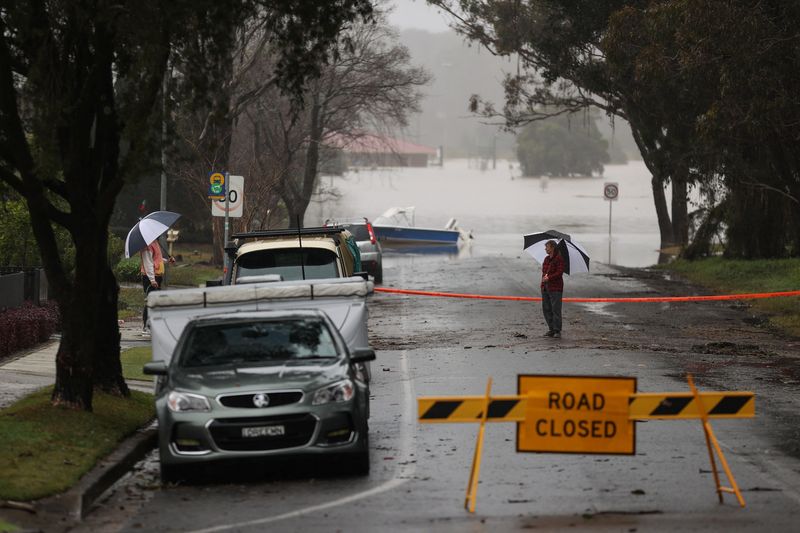 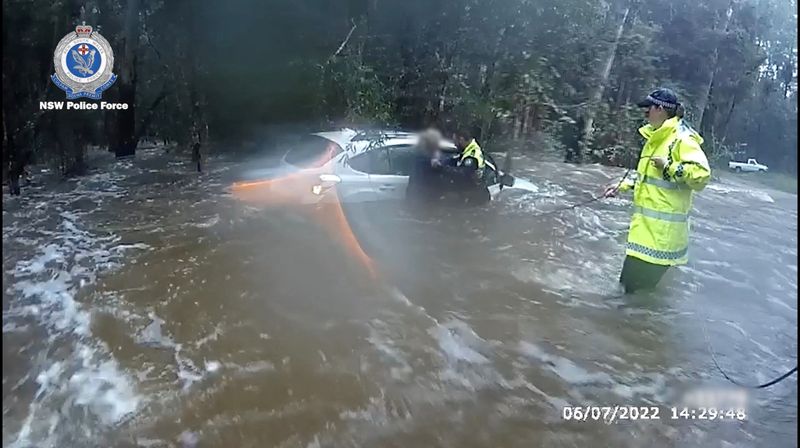