By Max Hunder and Sergiy Karazy

KYIV – Two U.S. senators seeking to pass a law designating Russia as a “state sponsor of terrorism” visited Ukraine’s capital on Thursday to discuss the bill with President Volodymyr Zelenskiy.

Republican Lindsey Graham told Reuters in a joint interview with Democrat Richard Blumenthal that the bill would put Russia in “the category of Iran, Syria and North Korea.” Graham said he believed it could get near-unanimous support in the U.S. Senate.

Zelenskiy thanked the senators for their work and emphasized the importance of bipartisan U.S. support.

Blumenthal cited photos he saw of suspected atrocities by Russian forces in the Kyiv satellite town of Bucha in March as evidence that Russia deserved the designation. Ukrainian and international prosecutors are investigating who is responsible.

“If that isn’t terrorism, I don’t know what is,” he said.

Russian forces invaded Ukraine on Feb. 24 and Moscow denies they have targeted civilians.

Both senators said they believed Ukraine could effectively use an insurgency in Russian-occupied areas, along with U.S.-supplied weapons systems, to launch a counter-offensive and take back territory occupied by Russia.

“Long-range artillery is very, very important. But so is the hand-to-hand insurgency that we are hoping to see in eastern Ukraine, in the territory that’s already been occupied by the Russians,” Blumenthal said.

Blumenthal also said he supported further arms supplies to Ukraine, including HIMARS rocket systems “with longer ranges”, Harpoon anti-ship missiles, and air defense systems, on the condition that Ukraine did not use these to attack Russian territory.

Related:  ‘This Lamb That Was Slaughtered’: Sharon Osbourne Relates Run-In With ‘Cancel Culture’

The Biden administration has previously declined to give Ukraine longer-range HIMARS munitions, with a range of up to 300 miles, amid concerns that Ukraine could use the weapons offensively and not defensively.

Graham emphasized the need for urgency in weapons shipments, echoing Ukrainian officials’ calls for expedited deliveries as they try to hold parts of the eastern Donbas region coveted by Moscow.

“We have a chance here in the next 60 days … the decisions we make can turn the tide of this war in favor of Ukraine,” Graham said.

Russian President Vladimir Putin said on Thursday that Russia had barely got started in Ukraine and dared the West to try to defeat it on the battlefield, while insisting that Moscow was still open to the idea of peace talks. 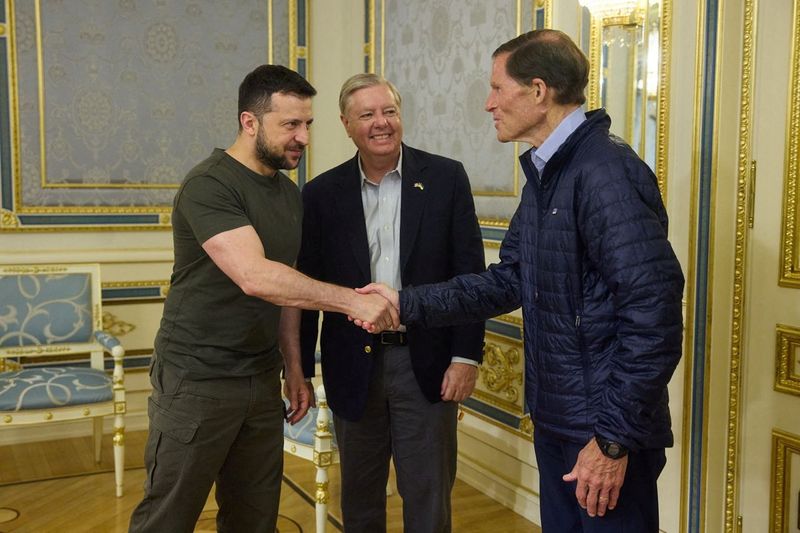 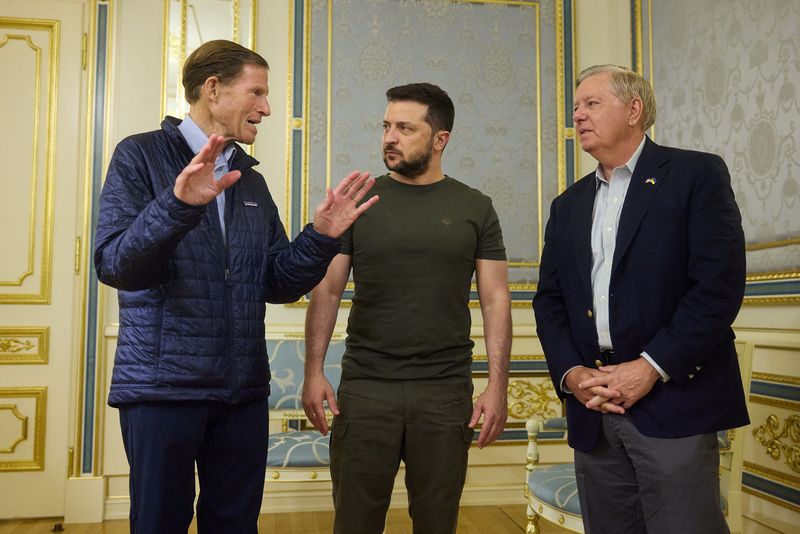 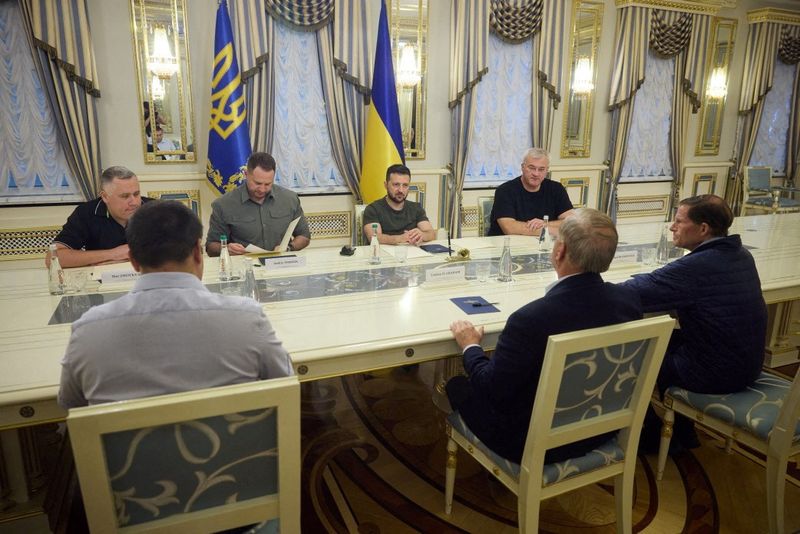 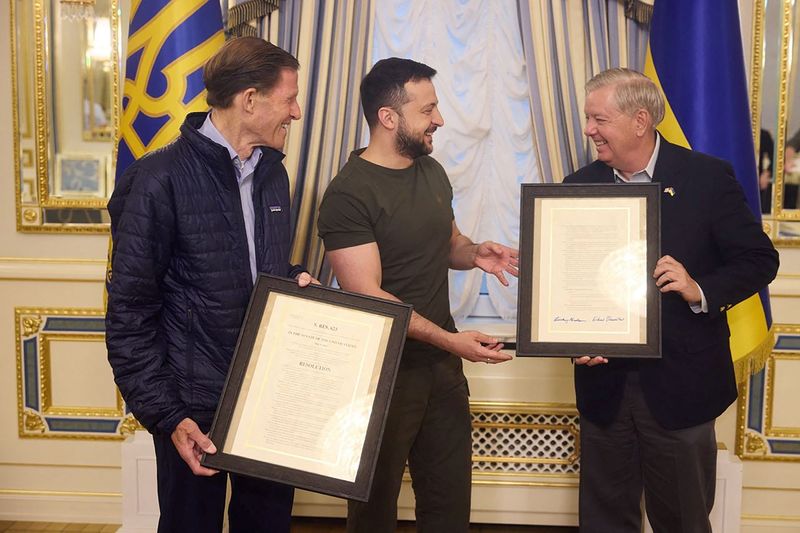 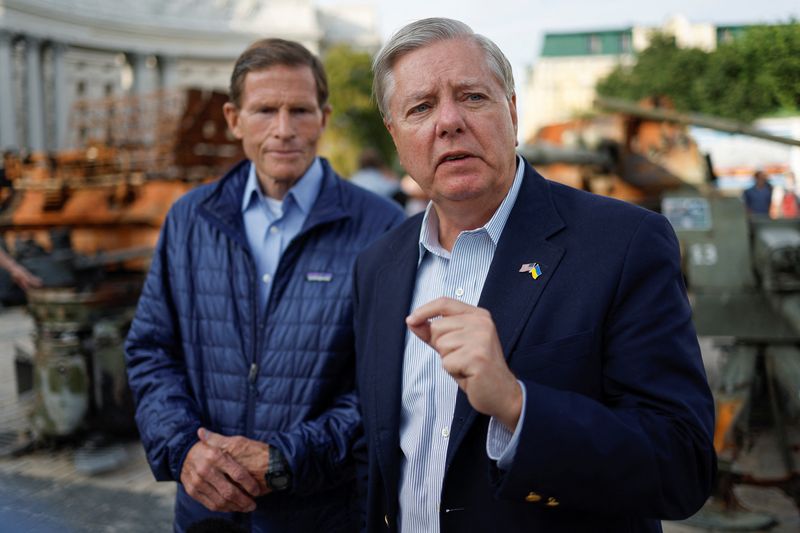 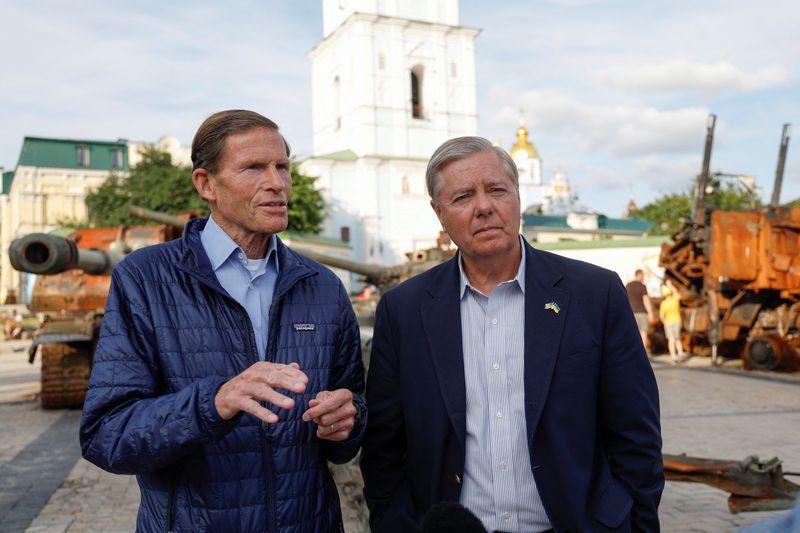 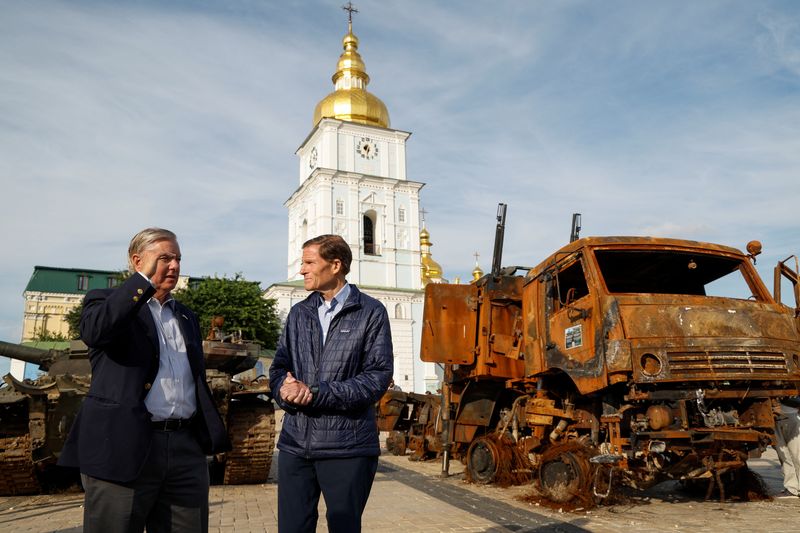 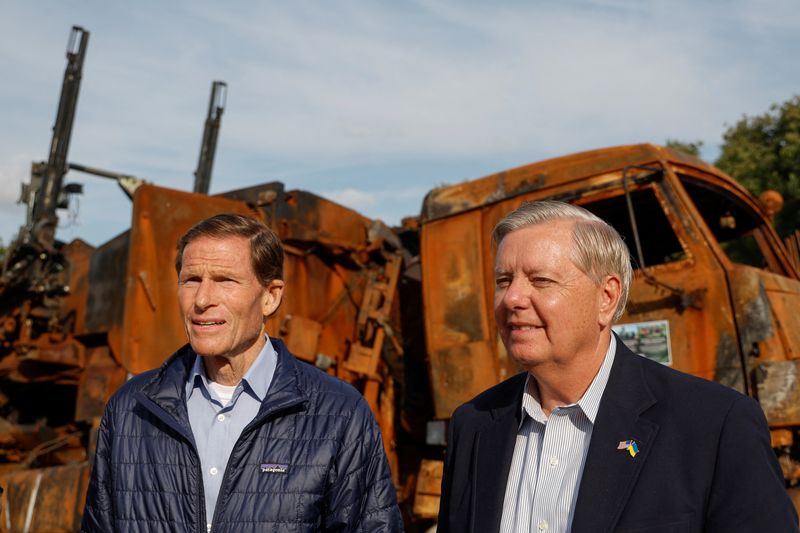 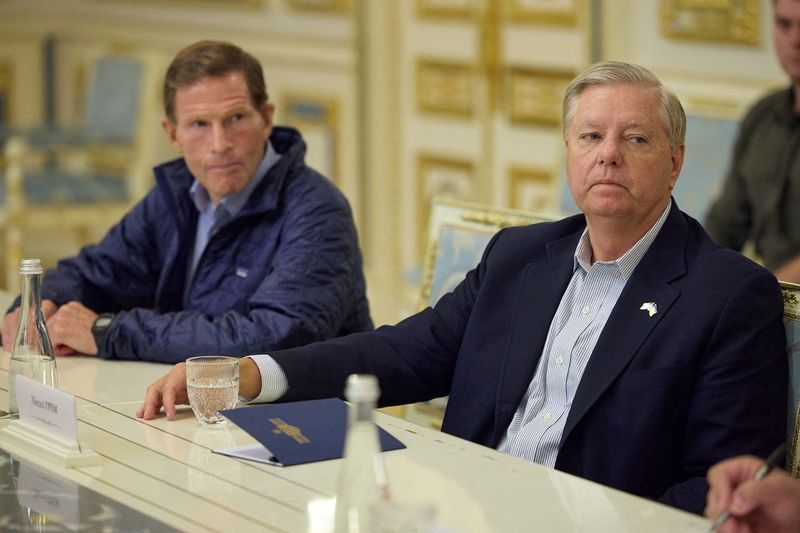