MAYAGUEZ, Puerto Rico – The Federal Funds rate will need to rise as high as 3.5% by the end of the year but what follows after that is far less certain, New York Federal Reserve president John Williams said on Friday.

“Getting to something like 3 to 3.5 by the end of the year seems pretty clear to me that that’s what we are going to need to do,” said Williams, who did not specify if he favors a half point or three-quarter point increase at the Fed’s upcoming July meeting. “How high we need to get next year really depends on what happens with inflation, inflation expectations and honestly how much slowing we see in the economy. I don’t have a great answer for that.” 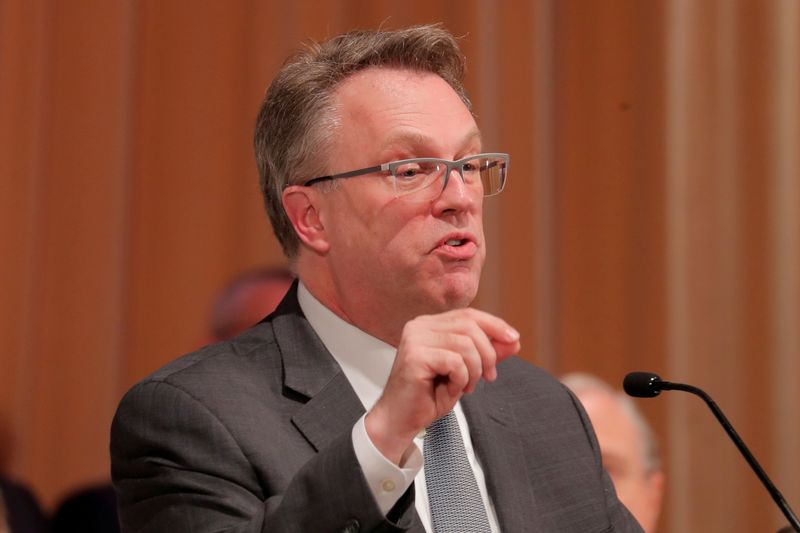