(Reuters) – Wells Fargo said on Monday that Kleber Santos will take over as the chief of consumer lending effective immediately.

Santos served as head of Diverse Segments, Representation and Inclusion (DSRI) since joining the bank in November 2020.

He succeeds Mike Weinbach, who plans to leave Wells Fargo in mid-September.

The fourth-largest U.S. lender reports second quarter results on Friday. Analysts are expecting a 42% decline in the bank’s profit, according to estimates from Refinitiv IBES.

Santos will report to Chief Executive Officer Charlie Scharf and will continue to serve as a member of the company’s Operating Committee. He will also serve in his previous role till the company finds a replacement, according to a company statement.

(Reporting by Mehnaz Yasmin in Bengaluru; Editing by Shailesh Kuber) 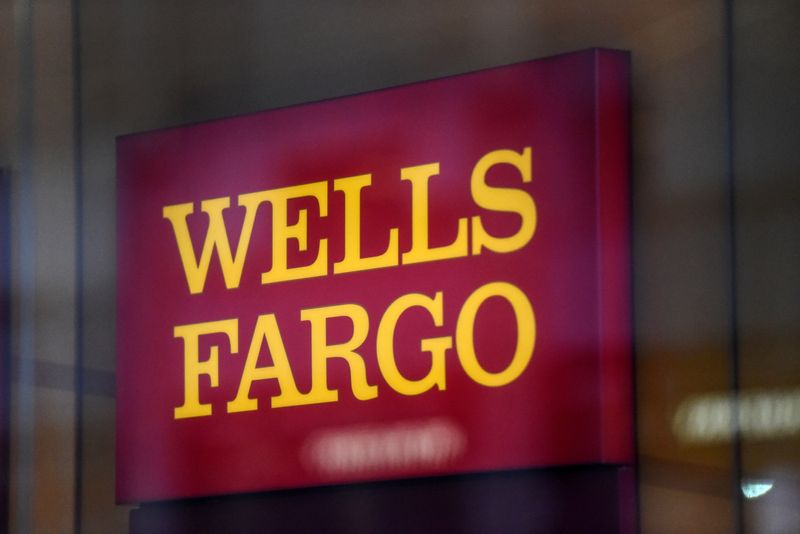