Cleveland -President Joe Biden said on Wednesday that the U.S. Justice Department would take appropriate action if the investigation of a police shooting of a Black man in Akron, Ohio, reveals potential violations of federal criminal statutes.

Video released on Sunday showed eight police officers in Akron, Ohio, were involved in a shooting that killed 25-year-old Jayland Walker, whose body was found with some 60 gunshot wounds after he fled a traffic stop last week.

Police played multiple videos at a news conference, one of which they said showed a gunshot being fired from the car driven by Jayland Walker, 25. He fled in his car after officers attempted to pull him over for a minor traffic violation.

After a chase of several minutes, Walker jumped out of the car and ran from police, the video showed. Police said it appears he was turning toward officers, who at the time believed he was armed. A gun was later recovered from his car.

The Walker shooting marks the latest in a series of police killings of unarmed Black men, raising questions about police use of force and equal justice for African Americans, and contributing to U.S. polarization.

(Reporting by Jeff Mason and Jarrett Renshaw; Editing by Leslie Adler and Will Dunham) 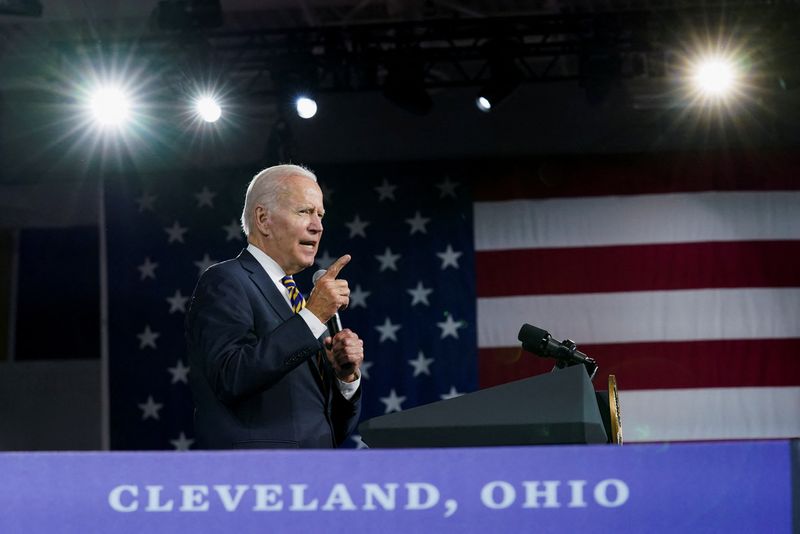 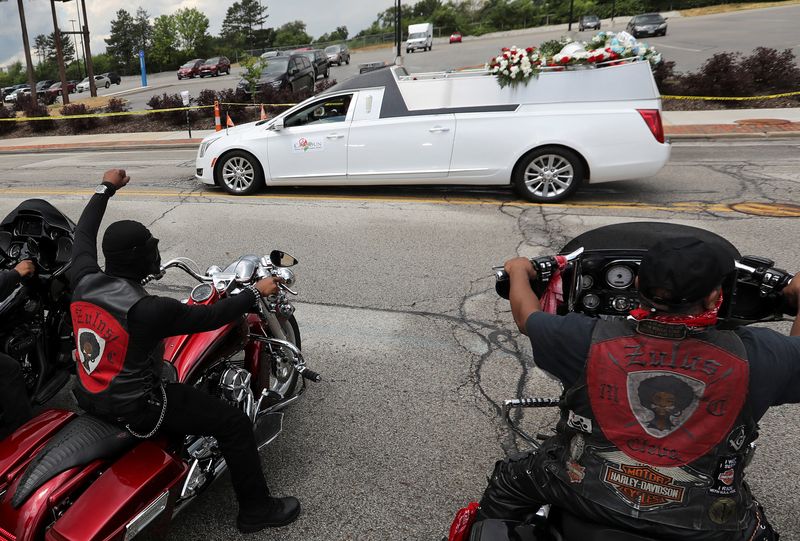 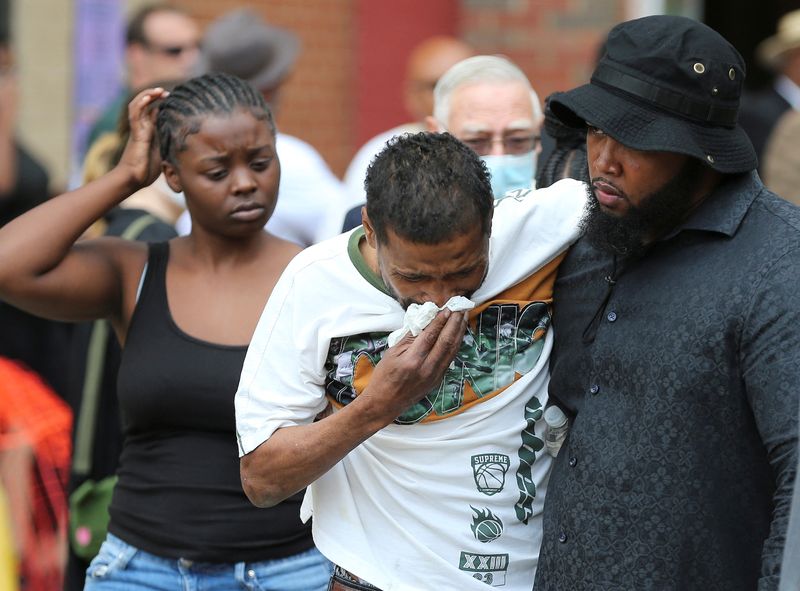 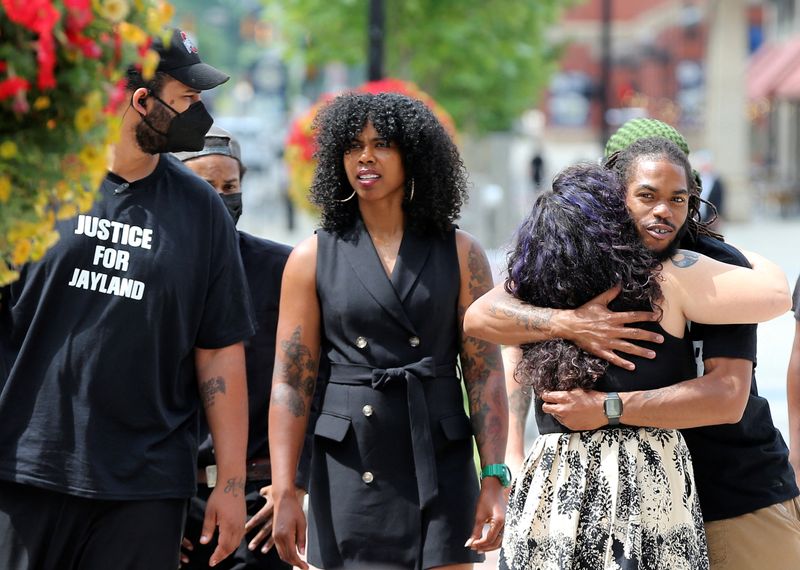