Crypto firms are largely unregulated across much of the world but are required in many countries to show they have adequate controls to combat money laundering.

The FCA said last year that Binance, the world’s largest crypto exchange, was not allowed to undertake any regulated activity in Britain because it was “not capable of being effectively supervised”.

This year, regulators in Spain, France and Italy have allowed Binance to operate in their national markets.

“I think some global baseline standards are important,” FCA Chief Executive Nikhil Rathi told the Peterson Institute for International Economics in Washington in response to a question on whether regulators are being played off against each other by crypto firms.

“As we have seen in other sectors like anti-money laundering, these are inherently cross-border activities by some very well organised actors and therefore having good common regulatory standards and information sharing cross-border is fundamental to the clean markets that we all want,” Rathi said.

The regulator has faced a backlash in the crypto sector after turning down applications from scores of companies.

“When it comes to crypto, we are always going to be hawkish around consumer protection,” Rathi said.

The FCA has also long warned that investors in crypto currencies could lose all of their money and Rathi said that unfortunately that has materialised after the recent crash in the value of bitcoin.

The Financial Stability Board, a global regulatory body, said this week it was looking to make draft recommendations to G20 countries in October for regulating crypto assets.

A French member of the European Parliament last month urged France’s markets regulator to review its decision to register Binance. 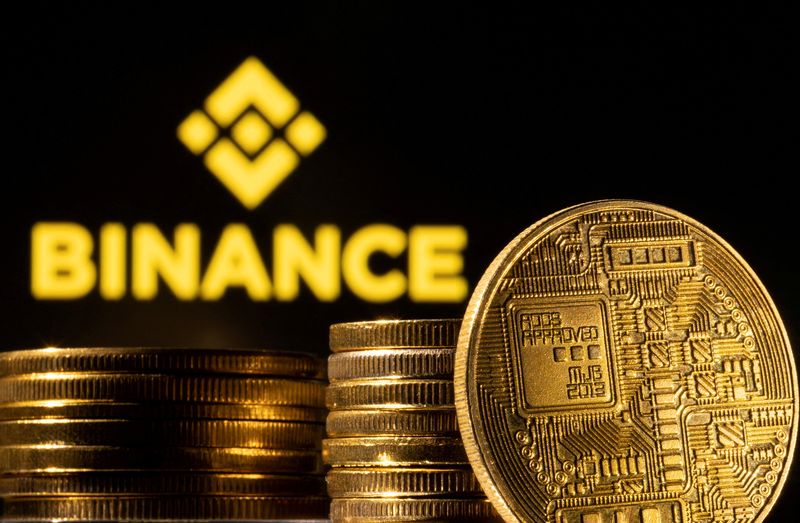