LONDON – Asking prices for British homes advertised for sale this month were 9.3% higher than a year earlier, down from a 9.7% rise in June as mortgage costs rise sharply for first-time buyers, property website Rightmove said on Monday.

Britain’s housing market has been showing some signs of cooling after a more than 20% surge in prices since the start of the pandemic, as the cost of living surges and the Bank of England steadily raises interest rates.

The average monthly mortgage payment for first-time buyers had risen by 20% since the start of the year, reflecting both higher interest rates and the increased price of property – which hit a record 369,968 pounds ($437,561) this month, Rightmove said.

Nonetheless, a shortage of property being put up for sale meant asking prices were unlikely to fall faster than normal for the time of year in the second half of 2022, said Rightmove.

Over 2022 a whole, asking prices were likely to rise 7%, more than its initial 5% forecast, it added.

“A softening in demand is moving the market from a boil to a simmer,” Rightmove director Tim Bannister said.

Non-seasonally adjusted asking prices for July – which were collected between June 12 and July 9 – were 0.4% up on a month earlier, compared with a 0.3% rise in June. 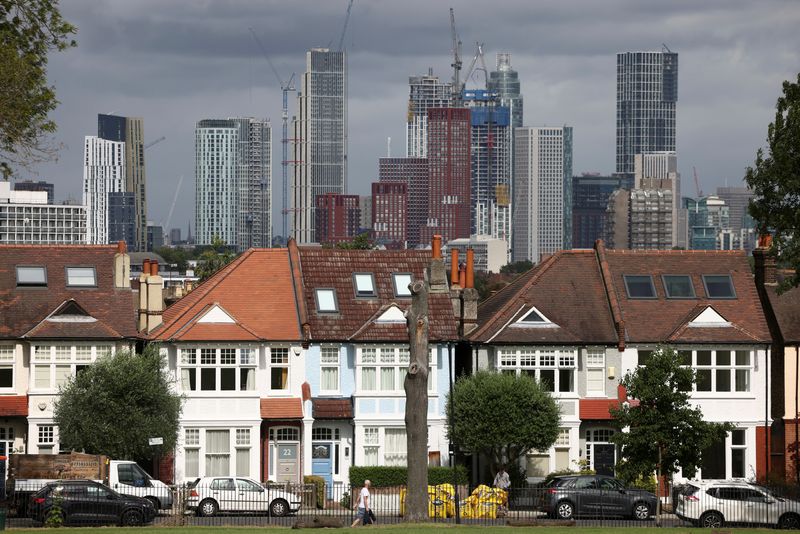